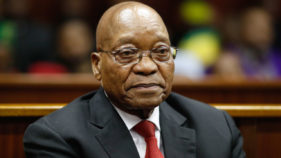 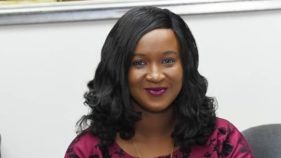 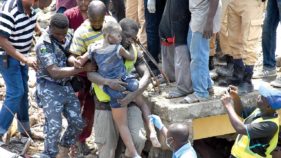 The Katsina State Police Command has confirmed the release of the mother-in-law to Gov. Aminu Masari of Katsina State, Hajiya Hauwa Yusuf. Hajiya Hauwa, the mother to one of the governor’s wives, Hajiya Binta, was abducted one week ago at her residence in Katsina metropolis.

This was contained in a statement by the command’s Public Relations Officer, SP Gambo Isa on Friday in Katsina.

‘’I am very happy to inform you that the old woman has been released by her abductors in the early hours of the day (Friday).

‘’She is hale and hearty, and has already been reunited with her family after necessary medical checkup,’’ he said.

In a related development, the PPRO said that the police arrested a notorious member of a kidnap syndicate in Batsari Local Government Area of the state.

Isa said that the suspect attacked the house of one Mustapha Sani and attempted to kidnap his two wives.

According to him, the combined team of police and vigilante members promptly pursued the suspect and succeeded in rescuing the two women.‘’The command will continue to solicit for the cooperation and support of the public in the fight against kidnappers and banditry,’’ he said.