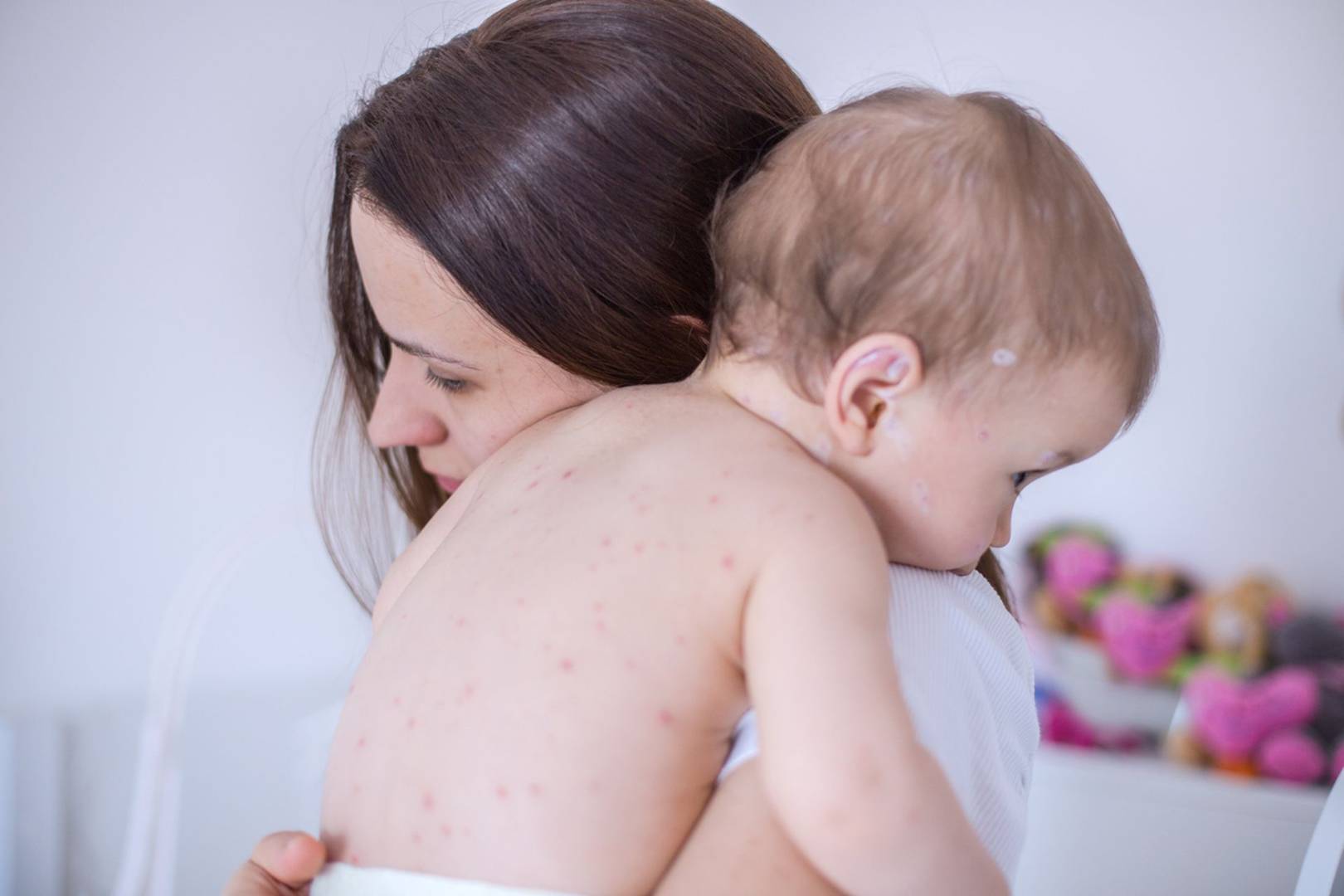 Ukraine’s capital has seen its first death from measles in a major outbreak, the health ministry said Monday.

Eight people, including two children, have died of measles in Ukraine this year. There were 16 deaths nationwide in 2018.

Around 20,000 people in Ukraine have contracted the highly contagious viral disease since the start of the year.

Measles is characterised by high fever and a reddish rash. It usually triggers only mild symptoms but remains one of the leading causes of death among young children globally.

The World Health Organization (WHO) recommends a 95-percent vaccination rate to prevent mass hospitalisations and fatalities.

But in Ukraine, just 42 percent of one-year-olds had been vaccinated by the end of 2016, according to the United Nations children’s agency UNICEF.

The latest measles outbreak, which began in 2017, has prompted calls for mass vaccinations and for schools to turn away children who have not been vaccinated.

Although the vaccination follow-up rate more than doubled in 2017 to over 93 percent, Ukrainian authorities and international organisations blame the outbreak on the lengthy hiatus in immunisations.

In May 2018, an official with the National Medical Academy, Fedir Lapiy, said that parents’ “reluctance to vaccinate their children comes from distrust of vaccines, distrust of doctors.”

Measles cases more than tripled across Europe in 2018, and Ukraine drove most of the surge.