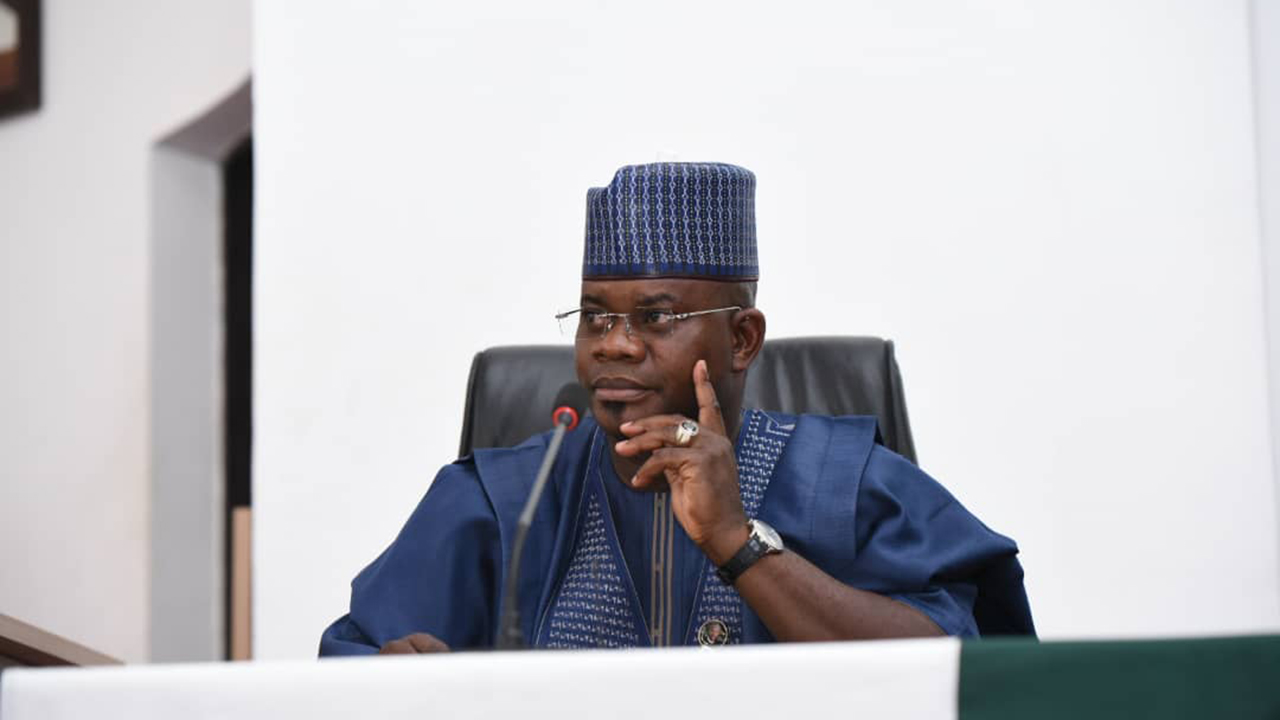 The Kogi government says the state will ensure that Prof. Pius Akinsanmi is immortalised by ensuring that all his books are made available in its school libraries.

Mrs Rosemary Osikoya, the Kogi Commissioner for Education, Science and Technology disclosed this during a tribute organised in honour of the deceased in Abuja.

She said that his death came at a time when the state ministry was reaching out to Kogi scholars like Akinsanmi, who could help put the educational standard of the state on high pedestal.

The commissioner said that Akinsanmi represented what Kogi indigenes were known for as very talented people, which an average Kogi stood for, adding that the scholar exemplified all the virtues “you would like to see in Nigeria’’.

She however said that the idea of naming the state library after him had not been muted, adding that where such proposition was made, it would be good to encourage and support it.

Also, His Royal Highness (HRH), Oba Moses Babatunde, the traditional ruler of Isanlu, where Akinsanmi hailed from, promised to immortalise the scholar by organising an annual lecture in his honour.

“We will bring everybody from all walks of life to the lecture and that will encourage our youths to be able to write about the society and how the country can develop from where it is.”

According to him, we are going to immortalise Akinsanmi, he will be remembered in the community that generations to come will be asking who is Pius Akinsanmi.

The monarch said that he would discuss with his traditional council to see if the secondary school he finished from could be named after him.

He however added that if such a proposal was not possible, the community would build an institution to be named after him.

He lauded the impact made by the deceased in the community, especially the secondary school he attended and by contributing to the development of Isanlu.

According to him, Akinsanmi touched so many lives and was always consistent with the truth, “sometimes you like him and sometimes you may not like him for the truth, but he will always tell the truth.’’

Akinsanmi died on March 10 aboard an ill-fated Ethiopian airline, flight 302 which took off from Addis Ababa and was headed to Nairobi, but crashed barely six minutes after take-off.

The News Agency of Nigeria (NAN) reports that journalists, friends and others gathered to eulogise the virtue of the deceased with each paying glowing tribute to the late scholar.