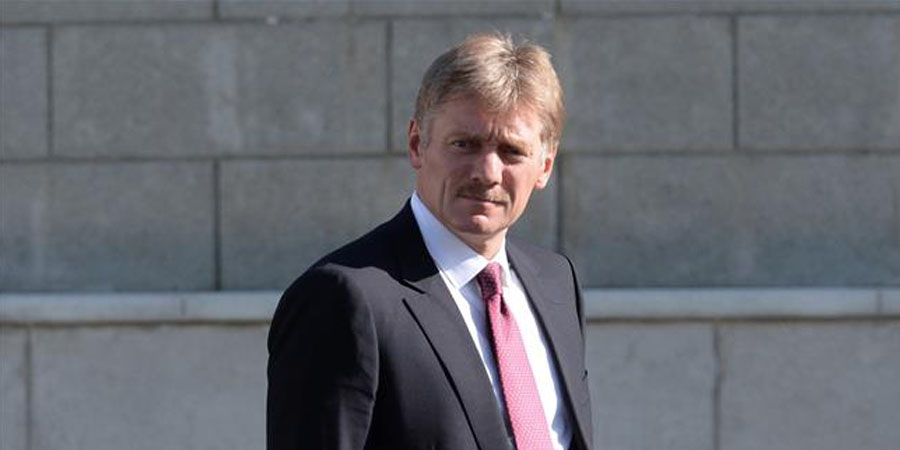 The Kremlin on Monday reiterated denials that Moscow interfered in the 2016 US presidential election after Special Counsel Robert Mueller’s report found conclusive evidence of Russian meddling.

Moscow called reports of Russian interference “malicious slander”, while analysts said the conclusions of the probe were unlikely to improve bilateral ties.

Kremlin spokesman Dmitry Peskov told journalists he had not seen the report but Russia’s “principled position on this matter is well known: our country has not interfered in the domestic affairs of other countries, including the United States.”

Peskov insisted “the accusations of interference… that are still being made against Russia, we as before consider to be baseless.”

Mueller’s nearly two-year investigation found Russia carried out a coordinated campaign of disinformation and hacked emails from Hillary Clinton’s election team. The report, however, did not find that Donald Trump’s campaign team colluded with Moscow.

In a statement, the Russian foreign ministry said that Mueller’s report “simply could not have been different.”

The United States has expended “colossal efforts” and a significant amount of taxpayers’ money to “refute an obvious falsehood,” the ministry said.

Moscow said it hoped Washington would eventually acknowledge that reports of Russian meddling were nothing but “malicious slander” conjured up for use in Washington’s power struggles.

“And probably then we will be able to close the door on this matter,” the foreign ministry said.

Pro-Kremlin lawmakers hailed the report as vindicating both Russia and Trump, but were cautious on whether this would prompt a revival in relations.

The report’s findings “are a disgrace for the US and its political elite,” senator Alexei Pushkov wrote on Twitter.

“There’s a chance to start a lot again from zero in our relations, but whether Trump will take the risk is still under question. We, of course, are ready,” Konstantin Kosachev, foreign affairs committee chair in the upper house of parliament, wrote on Facebook.

The foreign affairs chief in the lower house, Leonid Slutsky, told journalists the report’s findings “are hardly capable of changing anything immediately in the dialogue between Russia and the US,” RIA Novosti state news agency reported.

Analysts said it was early to say whether the result of the probe would change much for ties between Moscow and Washington.

“Most likely relations will not change,” said Pavel Sharikov, a senior research fellow at the Institute for USA and Canada Studies at the Russian Academy of Sciences.

“An escalation is quite likely,” he told AFP, noting that both Democrats and Republicans backed sanctions against Russia.

“I believe it is premature to say that the conclusion of the Mueller report will positively affect Russian-US ties,” Sharikov said.