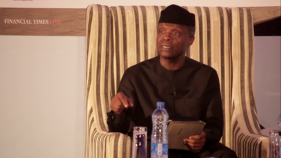 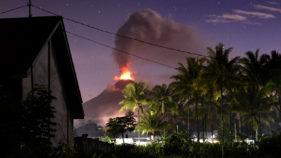 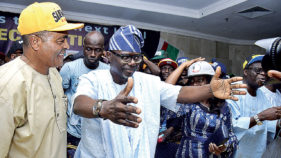 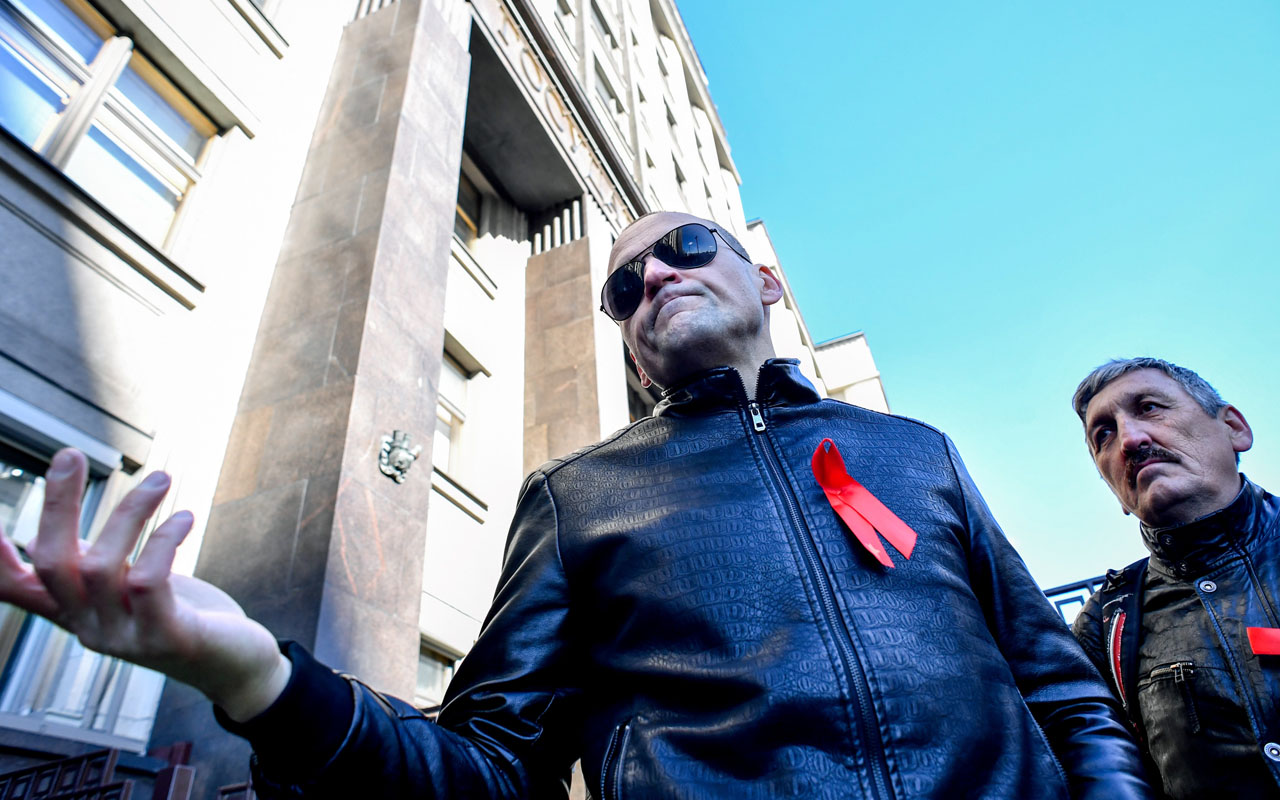 Russian opposition leader Sergei Udaltsov (L) gestures as he speaks during a rally against the pension reform in front of the State Duma, the lower house of parliament, in Moscow on September 26, 2018. The Russian parliament on Wednesday unanimously approved President Vladimir Putin’s amendments of a hugely unpopular pension reform that has led to a rare outburst of public anger in the country. / AFP PHOTO / Yuri KADOBNOV

Russian senators on Wednesday approved a deeply controversial bill to raise the state pension age as the Kremlin indicated President Vladimir Putin could sign it into law soon.

The upper house of parliament, the Federation Council, passed the bill that had sparked rare street protests with 149 senators voting for the measure, five against and three abstentions.

Putin will then have to sign off on the legislation — which would raise the retirement age for men to 65 from 60 — for it to become law.

Kremlin spokesman Dmitry Peskov indicated this could happen soon without being more specific.

“As soon as the legislation goes to the president, it can be expected that the president will make a decision without putting it on the back burner,” Peskov told reporters.

In the face of public anger and following a major fall in his approval ratings, Putin has suggested a raft of concessions, saying women could retire at 60 instead of 63 as had been proposed before.

Putin proposed that women with three or more children retire early, while companies that fire, or refuse to hire those nearing the pension age be punished with fines.

His concessions have however failed to pacify ordinary Russians, with most remaining opposed to the reform.

Peskov on Wednesday attempted to deny that the Kremlin was concerned by a dip in Putin’s approval ratings, saying the president’s main goal was to “work for the benefit of the people.”