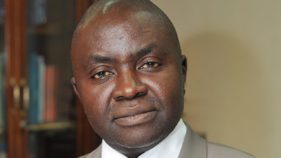 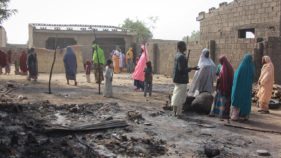 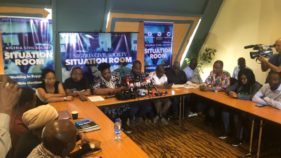 The Guardian was at the Central Bank of Nigeria office in Ilorin when the materials were returned.

Local government areas were directed to return the materials after the postponement of the election in the early hours of Saturday.

The INEC chairman, Prof Mahmood Yakubu, announced few hours to the earlier scheduled date of the election that the election had been postponed due to logistic issues. He said the shift in the election date was necessary for the successful delivery of the elections and the consolidation of Nigeria’s democracy.

Meanwhile, the governorship candidate of the Accord Party in the state, Ayorinde Adedoyin, has expressed concerned over resources that have been wasted by the parties, individuals and the government in the course of preparing for the election.

He said he believes there are valid reasons for the postponement.