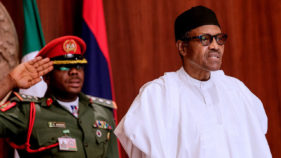 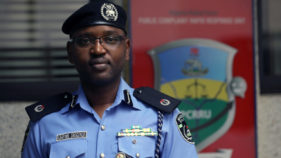 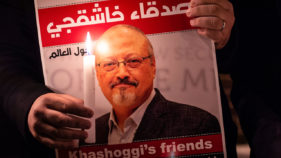 Saudi prosecutor at Istanbul consulate where Khashoggi was killed 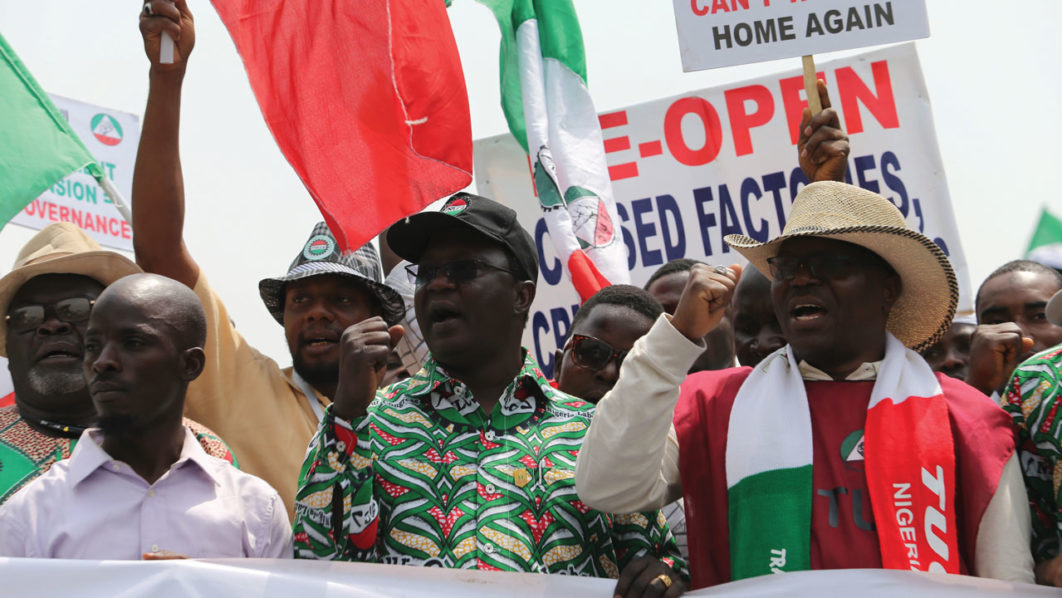 In pursuance of their demand for a minimum wage of N30,000, members of the labour union have stormed the presidential villa, Abuja, in a protest.

Bobbi Kaigama, Trade Union Congress president, who led the protest, said the labour union will not leave the Aso villa till the governors and the executive committee on the New minimum wage respond positively to their demands.

Labour union tagged Tuesday a ‘National day of mourning’ and have ruled out fresh talks.

A meeting that held on Monday between Vice President Yemi Osinbajo, the head of the executive committee on the New minimum wage, and state governors to agree on a new national wage ended in a stalemate.

While organised labour is insisting on N30,000, the Federal Government wants to pay N24,000 and the states are still undecided.

On Friday, Minister of Labour Chris Ngige said that Monday’s meeting would produce a final position by the Federal government and the state governments on the issue.

Kaigama, insisting that the minimum wage increase will not cause inflation, said he didn’t understand why the governors would not pass the new minimum wage.

In a coordinated attempt, members of the Labour union in Lagos also took to the streets in protest.

Armed with their white, red and green flag, the unionists marched on Ikorodu road with leaflets that highlighted their demands of the government.

A notice on the leaflet urged the masses to be prepared for the strike action that will commence Tuesday, November 6th.