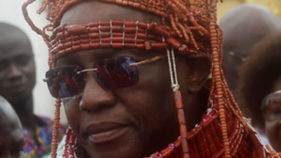 Oba of Benin lauded for financial assistance to Libya returnees 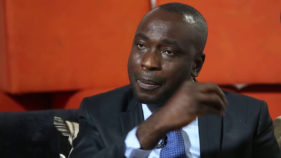 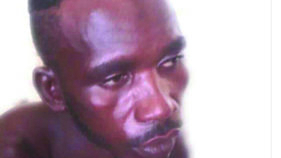 Remembering Winnie Mandela: A ‘candle in the wind’

Remembering Winnie Mandela: A ‘candle in the wind’ 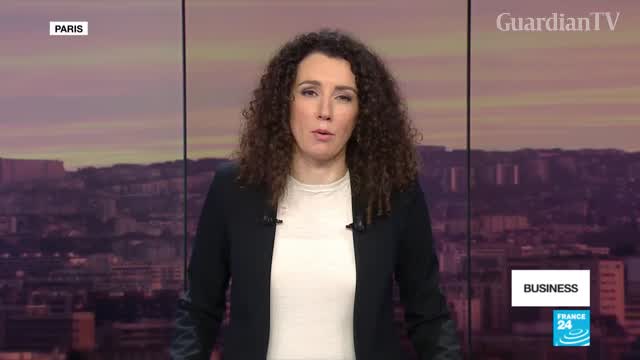 A trade union leader, Issa Aremu, has urged African leaders to immortalise the name of the late Winnie Madikizela Mandela, an anti-apartheid freedom fighter and former wife of Nelson Mandela who was laid to rest at the weekend in her township of Soweto.

Aremu, while addressing the eighth African Regional Executive Committee in Dakar, Senegal, said that sustaining the legacies of the late freedom-fighter amounts to “throwing apartheid permanently into the dust-bin of history.”

Aremu, a Nigerian labour leader and also NEC member of the NLC who in a statement yesterday described the iconic heroine of South African liberation as “the mother of the modern democratic South African Nation and the Continent, Africa,” recalled that together with her late husband, Nelson Mandela, “Winnie epitomised remarkable sacrifices for the freedom of all of us against the tyranny of apartheid.”


He said: “Lest we forget, not long ago, racist South Africa shamelessly separated the beautiful people of that great country on account of their God-given colors.

He, therefore, urged trade unionists, especially female unionists in Africa, to learn from the leadership example of Mama Winnie Madikizela-Mandela, adding that as a stateswoman, “she was labour-friendly, a working-class stalwart who favoured minimum wage and decent work for the workers.

She combined rare multiple roles of a woman: a mother, grandmother, freedom-fighter, party organiser and a parliamentarian, among others. She was a good woman who exhibited unconditional love for others.”

According to him, some of the words of wisdom expressed by Winnie Mandela’s include “Women should rise up to the challenge of their marginalisation in male-dominated society”. “Women are their own liberators” and “Nothing about us without us.”

Besides, Aremu hailed what he called consolidation of democratic process in Africa, citing the new development in Zimbabwe and successful swearing-in of President Cyril Ramaphosa as the fifth President of the Republic of South Africa following the resignation of former President Jacob Zuma.

He also commended Senegal as “a symbol of democracy in Africa”, noting that while “many countries in the West African sub-region had witnessed anti-democratic military coups, Senegal has always been governed by constitutionalism.”