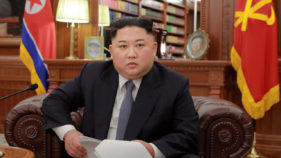 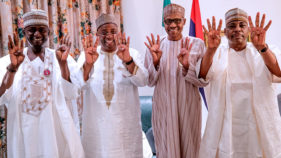 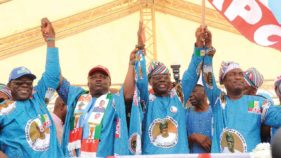 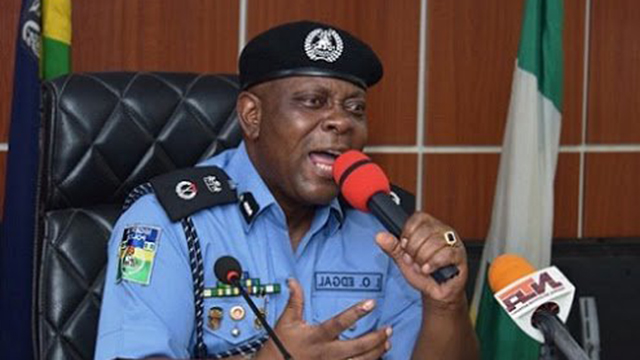 The authorities of the Lagos State Police Command have declared one Mustapha Adekunle aka Seigo wanted for attempting to disrupt the APC rally held at Skypower Ground, Ikeja, on January 8, 2019.

According to a police spokesman, Chike Oti, “The said Mustapha Adekunle aka Seigo, an NURTW chieftain, came to the rally with a group of people and were identified at the entrance as supporters of the party.

However, at the tail end of the event, Seigo and his group for a reason yet to be determined, violently engaged other supporters of the party.

In the ensuing melee, one MC Oluomo, another NURTW chieftain, was stabbed and was rushed to EKO Hospital where he is currently recuperating while two other victims of the attack were taken to the Lagos State University Teaching Hospital for treatment. The crisis was quickly contained by policemen at the venue”.

It would be recalled that a few hours before the rally started, the Commissioner of Police, Lagos State, held a meeting with the leaders of the National Union of Road Transport Workers (NURTW ), ROAD TRANSPORT EMPLOYERS ASSOCIATION and other affiliate groups where all the parties agreed to eschew violence before, during and after the electioneering.

“In view of the development, the Command wishes to encourage members of the public with useful information on the whereabouts of Mustapha Adekunle popularly known as Seigo to report such at a nearest police station. Meanwhile, two persons have been arrested in connection with the incident,” Oti said.