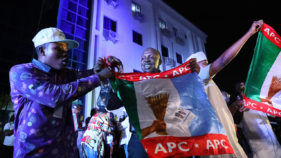 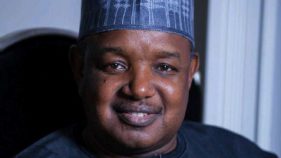 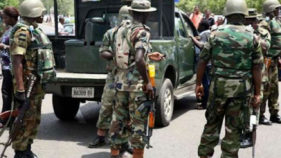 Elkana, the new spokesman takes over from Chike Oti, who held the position from November 2017 till Monday, March 11 2019.

Prior to his latest appointment, he was the police public relations officer in Niger and Akwa Ibom states.

Bala Elkanan has a rich background in public relations and information management. He is also a Fellow of Corporate Institute of Administration, and a member of the International Association of Chiefs of Police.