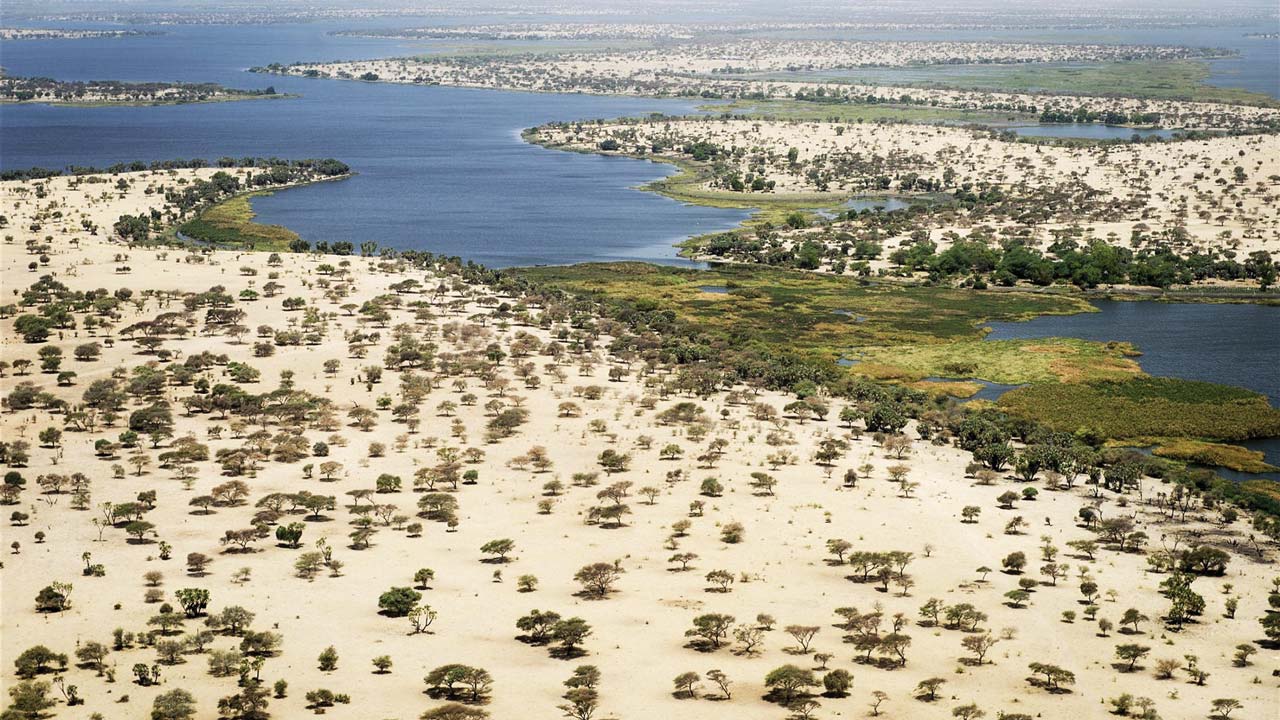 President Muhammadu Buhari says his administration will continue to keep the issue of reviving the Lake Chad on the front burner and exert more commitment from the developed countries to do the needful.

Buhari gave the assurance when he received the Nigerian Conservation Foundation (NCF) and his investiture as Patron of the Foundation, at the State House, Abuja, on Friday.

The president said it was regrettable that the issue of the receding Lake Chad had not been addressed till recent times.

He said: ‘‘The problem of climate change is real. The desert encroachment is aggravating it. The population explosion in Nigeria is another big challenge.

‘‘The drying up of Lake Chad is a serious thing for Nigeria and the Lake Chad Basin countries. Nigeria is much more affected because fishing, animal husbandry and farming are affected very seriously.

‘‘We are trying to prick the conscience of the developed countries that have the resources and the technology to quickly execute the inter-basin transfer from Congo Basin to Chad Basin.’’

President Buhari also welcomed the advocacy by the Foundation on the need to protect endangered plants and animals in the country.

To this end, the President directed the Federal Ministry of Environment to reflect this in its budgetary requirements in the next fiscal year.

He added that ‘‘the rate at which animals are being hunted and eliminated around the country, we must seriously give the forest reserves our support and attention as much as we can’’.

Earlier in his remarks, Alhaji Ahmed Joda, Member, Board of Trustees of the Foundation told the President that the nation’s wildlife was fast becoming extinct.

He added that for more than 10 years, the rate of deforestation in Nigeria had been one of the highest in the world with the country losing close to 95 per cent of its original forest cover.

Joda thanked the President for placing great emphasis on environmental issues, especially the aspect of climate change, and invited him to take charge of ‘Greening Nigeria.’

He said: ‘‘We are all proud of the role that the Nigerian delegation headed by Mr President played during the climate change agreement in Paris and your single-minded determination to keep the issue in the front burner both at home and abroad.

‘‘Your Government has also recorded remarkable achievements in addressing soil erosion with about 60 projects executed by the Ecological Funds all over Nigeria.

‘‘This is not surprising when we remember that it was you, in your first coming as Head of State, that signed the first comprehensive law that addressed the protection of endangered plants and animals in Nigeria through the ‘Endangered Species Decree of 1985’.’’