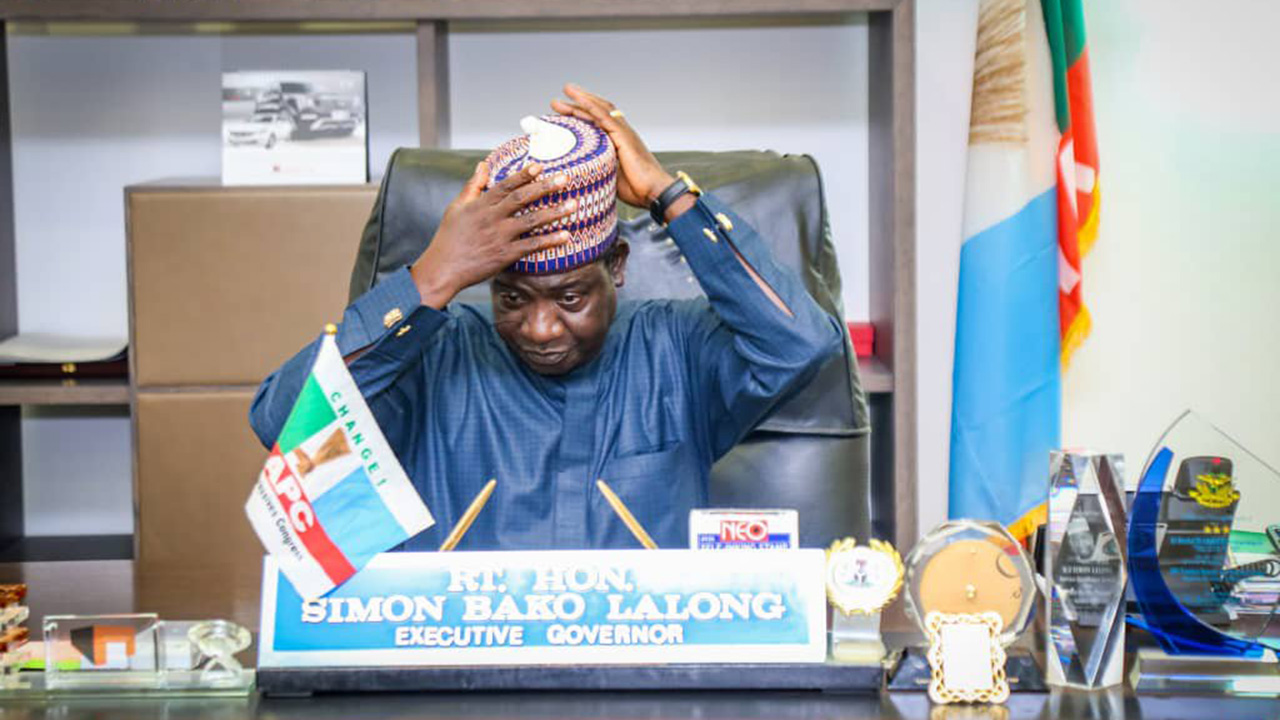 Gov. Simon Lalong of Plateau has commended the Nigeria Army for launching Operation Egwu Eke III which is aimed at ensuring a successful 2019 general elections.

Lalong gave the commendation on Friday at the flag-off of Exercise Egwu Eke 111 by the 3 Division Nigeria Army Rukuba, near Jos.

The governor who was represented by Mr Ezekiel Daju, the state Commissioner for Mineral Development, described the exercise as timely, considering the security challenges bedeviling the country.

He said: ”I want to assure you that the Plateau Government will do everything possible to support and facilitate the smooth conduct of the elections.
”The exercise is considered timely now that our dear nation is faced with numerous security challenges ranging from terrorism, armed banditry, kidnapping to ethno-religious conflicts.

”It is our belief that with the exercise and other security-related operations that are taking place across the country, peace and order will thrive not only on the Plateau but the entire country.

Angbazo said it was also aimed at building confidence in the minds of Nigerians and creating an enabling environment for them to go about their legitimate activities before, during and after the 2019 polls.

”The exercise is aimed at sharpening the skills of personnel in the conduct of internal security operations in flash points across the country in preparation for 2019 general elections.

”The exercise is also planned to have operational edge based on actual intelligence. Exercise Egwu Eke III is conceptualised to combat real time prevailing security challenges as observed.

”Such challenges include stockpiling of arms by criminal groups, formation of militias and violence induced by political activities.

”It is also to checkmate other threats across the country such as terrorism, militancy, kidnapping, banditry and other criminal activities of dissident groups,” he stated.

The GOC added that the exercise would be conducted in collaboration with sister services and para-military agencies who undertook statutory roles.

According to him, it is believed that the exercise would foster cordial relationship between the military and the people of Plateau.

He assured the public that the division had put in place measures that would enable troops carry out the assignment professionally and according to rules of engagement.

The News Agency of Nigeria (NAN) reports that heads of security agencies in Plateau witnessed the flag off.