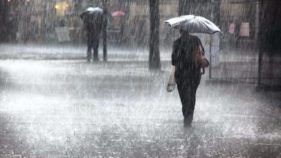 NiMet warns of climate-induced diseases in 2019 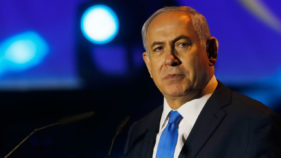 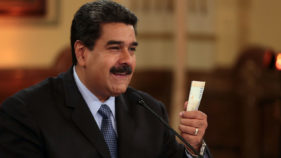 Deyin told the News Agency of Nigeria (NAN), on Sunday in Jos that 33 cases were taken to the laboratory for confirmation where the 17 were confirmed to be cases of Lassa Fever.

According to him, 13 persons on admission are responding to treatment, while others have been discharged. He, however, could not ascertain the number of persons discharged.

The commissioner said that 73 persons, who had primary and secondary contacts with the patients, were being monitored.

“The 73 persons are currently being monitored. We shall do that for 21 days because the incubation period is from six to 21 days.

“After the 21 days, those not affected by the disease will be discharged from the contact tracing list and certified free of Lassa Fever.”

He advised people with symptoms such as headache, body pain and general feeling of being unwell, to promptly report for checks, noting that prompt checks were key to reducing the mortality rates associated with the disease.

Deyin regretted that patients usually report the matter when it was too late, and called on health workers to quickly make referrals to higher health facilities, when they can’t handle cases presented to them.

He advised people to keep environments clean to ward off rodents, while grain stores should be sealed.