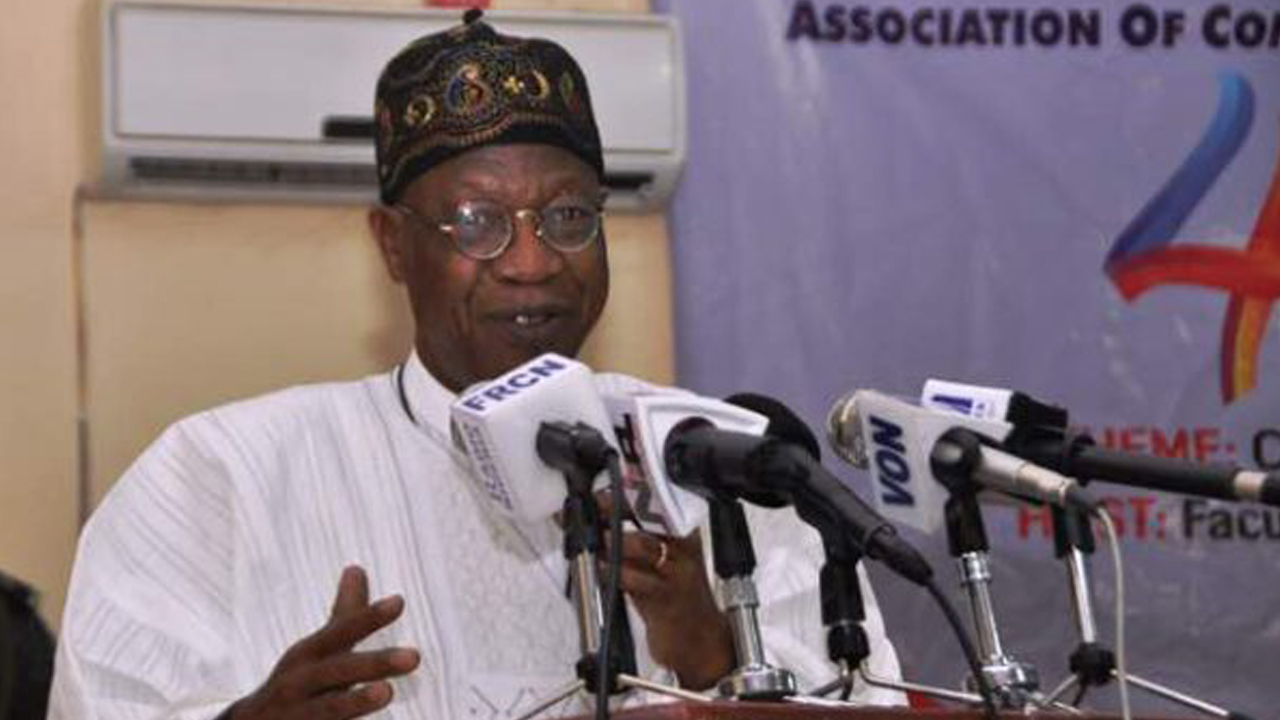 A rivers State High Court, yesterday, granted the National Chairman of the Peoples Democratic Party (PDP), Prince Uche Secondus, leave to issue a writ of summons to the Minister of Information and Culture, Alhaji Lai Mohammed, and the Federal Government, to be serve by substituted means.

The state Chief Judge (CJ), Justice A. I. Iyayi- Lamikanra, who presided over the matter, also ordered that all the originating processes, alongside accompanying processes be published in ThisDay newspaper, even as the case was adjourned until Monday, April 23, this year.

Secondus had instituted the case against Mohammed for defamation of character, accusing him of mentioning his (Secondus) in a list of alleged looters of the country’s treasury, claiming that he collected N200million from the former National Security Adviser (NSA), Col. Sambo Dasuki.

Embarrassed by the allegation, Secondus denied ever collecting any money from the former NSA and wrote to the minister through his lawyer, Emeka Etiaba, seeking the immediate retraction of his name from the list, payment of N1.5billion damages and public apology within 48 hours.

Having failed to meet the demand, Secondus on Friday, April 6, filed the suit, claiming among other things, that the court should award him the sum of N1.5billion, being damages for humiliation, castigation, vilification, attack on his person and integrity, as a result of the publication.

Joined in the suit are the federal government through the Attorney General of the federation and the Vintage Press Limited, publishers of The Nation newspapers.

In a statement signed by his spokesperson, Ike Abonyi, Secondus in the suit No PHC/1013/2018, is also claiming that Mohammad’s publication is defamatory and as such asked the court to direct him to retract the said publication and apologise in writing, publish the retraction and apology in all the social media, including, but not limited to The Nation, ThisDay, The Sun, The Guardian and Punch, as well as in Nigeria Television Authority (NTA) and Channels Television, among others, where the said defamatory story was published.Secondus is also asking the court for a perpetual injunction restraining the defendant from further publishing defamatory materials against him.