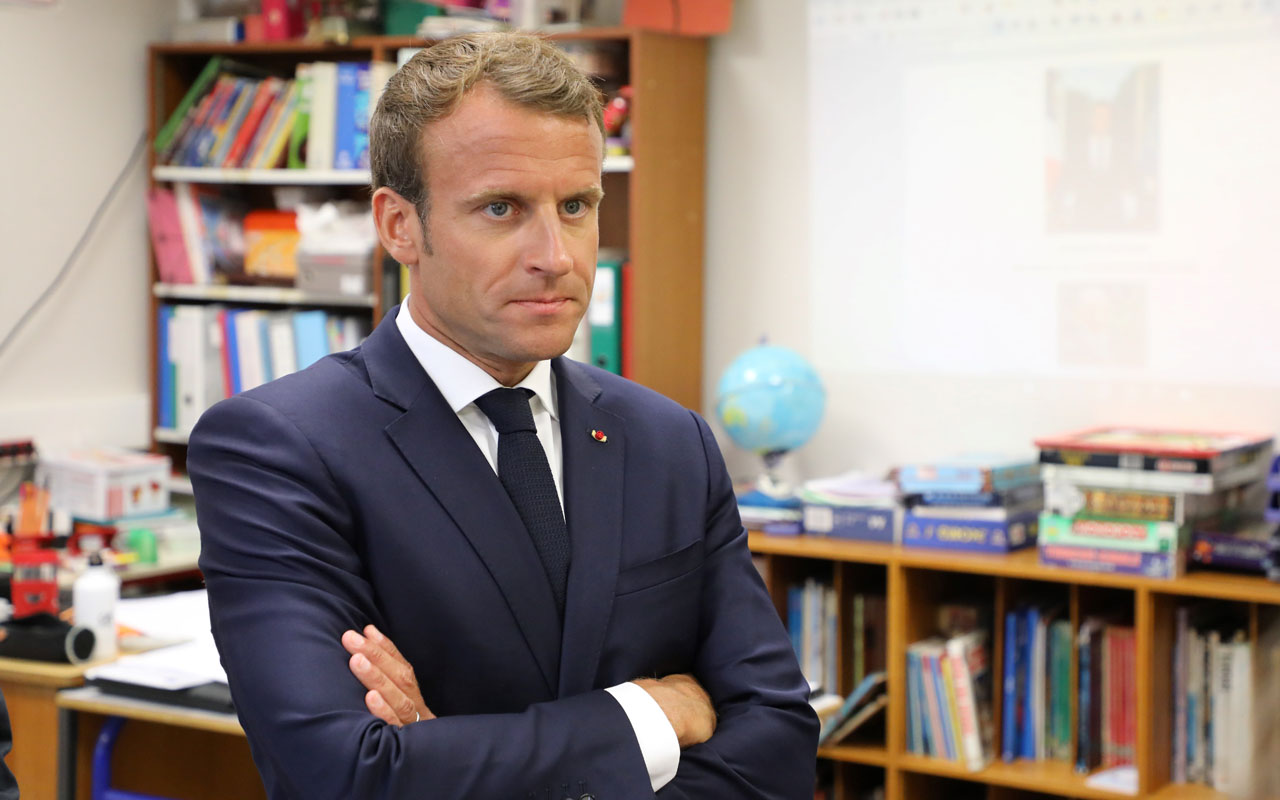 French President Emmanuel Macron said Saturday that the fall of the so-called “caliphate” run by Islamic State jihadists in Syria has removed a source of potential terror attacks against France.

“A significant threat to our country” has been “eliminated”, Macron said on Twitter, adding that “the step taken today is immense.”

“But the threat remains and the fight against terrorist groups must continue,” he said.

France has suffered a wave of jihadist-inspired terror attacks that have killed 250 people since 2015, when gunmen massacred 12 people at the offices of satirical magazine Charlie Hebdo in Paris.

The next day a man took hostages at a Jewish supermarket on the edge of Paris, killing four before being shot and killed by police.

“If you attack the caliphate, we will attack you,” the attacker, Amedy Coulibaly, said in a posthumous video.

Macron’s comments came as Prime Minister Edouard Philippe and other officials gathered in Trebes, southern France, to mark the first anniversary of a shooting spree by a man claiming allegiance to the Islamic State.

Four people were killed by gunman Radouane Lakdim, including a police officer who volunteered to take the place of a hostage.

Kurdish-led forces pronounced the death of the nearly five-year-old “caliphate” Saturday after flushing out Islamic State group jihadists from their last redoubt in Baghouz, eastern Syria.

France has said it would maintain its participation in the coalition in case the fighters attempt to regroup, despite plans by the United States to withdraw the bulk of its troops from Syria.

The Western allies in the US-led coalition fighting IS remnants are negotiating with Washington on the residual force that will remain after most of the American soldiers are brought home.

France has contributed around 1,200 soldiers to the coalition backing the Kurdish-led Syrian Democratic Forces (SDF).

“We all understand that we have to continue the anti-terrorist fight” even after Baghouz eventually falls, a French defence ministry source told AFP earlier this month.