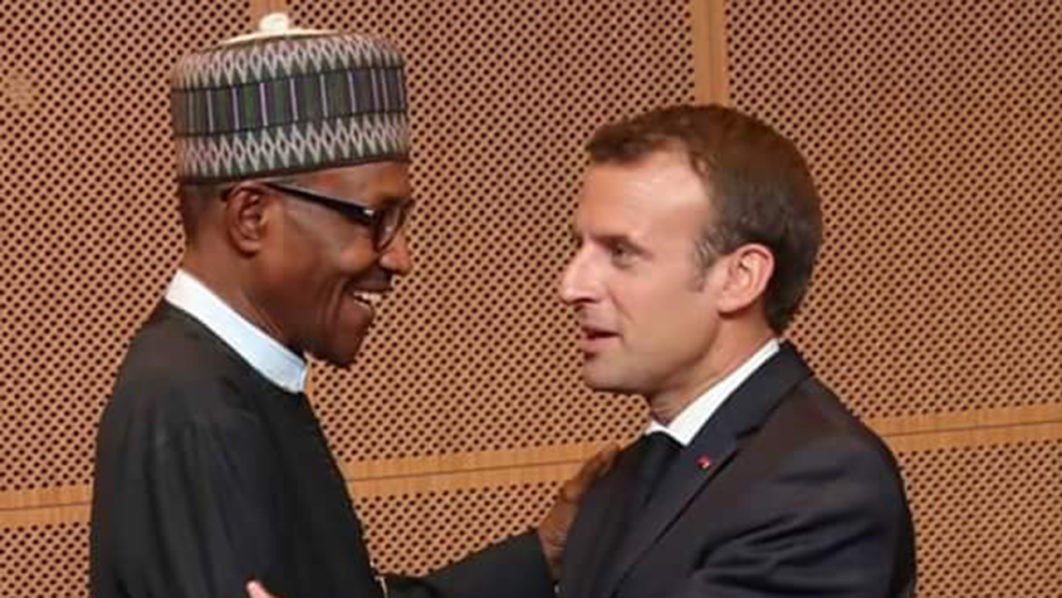 A new complex of the French cultural organization, Alliance Francaise, will be commissioned for use in Ikoyi, Lagos State by visiting French President Emmanuel Macron on Wednesday.

The magnificent headquarters of the organization is located at No. 9 Osborne Road, Ikoyi. Its formal opening will be one of the functions the president of France will be carrying out while in Nigeria.

Top Nigerian government officials will be joining the French Ambassador to Nigeria, Denys Gauer, and members of the diplomatic community, amongst other dignitaries at 9:00a.m. for the ceremony.

The organization has three broad objectives; namely, teaching of French worldwide, with classes for all types of audiences, making French culture and the culture of French speaking countries better known and fostering cultural diversity through the promotion of all cultures.

Meanwhile, the French Embassy in Nigeria held its annual ‘Quaterly talks, which was centered on individual interest vs common interest.

It was organised by the cultural service of the embassy, which through its talks seeks to share experiences and ideas in finding new solutions.

Weil, at the Invitation of the Institut Français in Nigeria, gave three lectures.

In addition to the lecture at the University of Ibadan, Weil also gave a seminar titled “The transformation of citizenship and nationality” for a class of graduate students.

The lecture addressed the transformations of citizenship, the legal link between the individual and the nation-state, which has developed its own independent history.

Prior to the American and French revolutions, citizenship was based on allegiance to protection of the King, but in the 19th century it was transformed into a conditional status, based on rights and duties.

Recently, courts and governments have secured citizenship, recognising that sovereignty belongs to citizens.

This model, presented by the U.S. Supreme Court in the late 1950s, originated in a movement of the whole international community which aimed to guarantee the protections of citizenship to all individuals, giving rise to multiple citizenship.