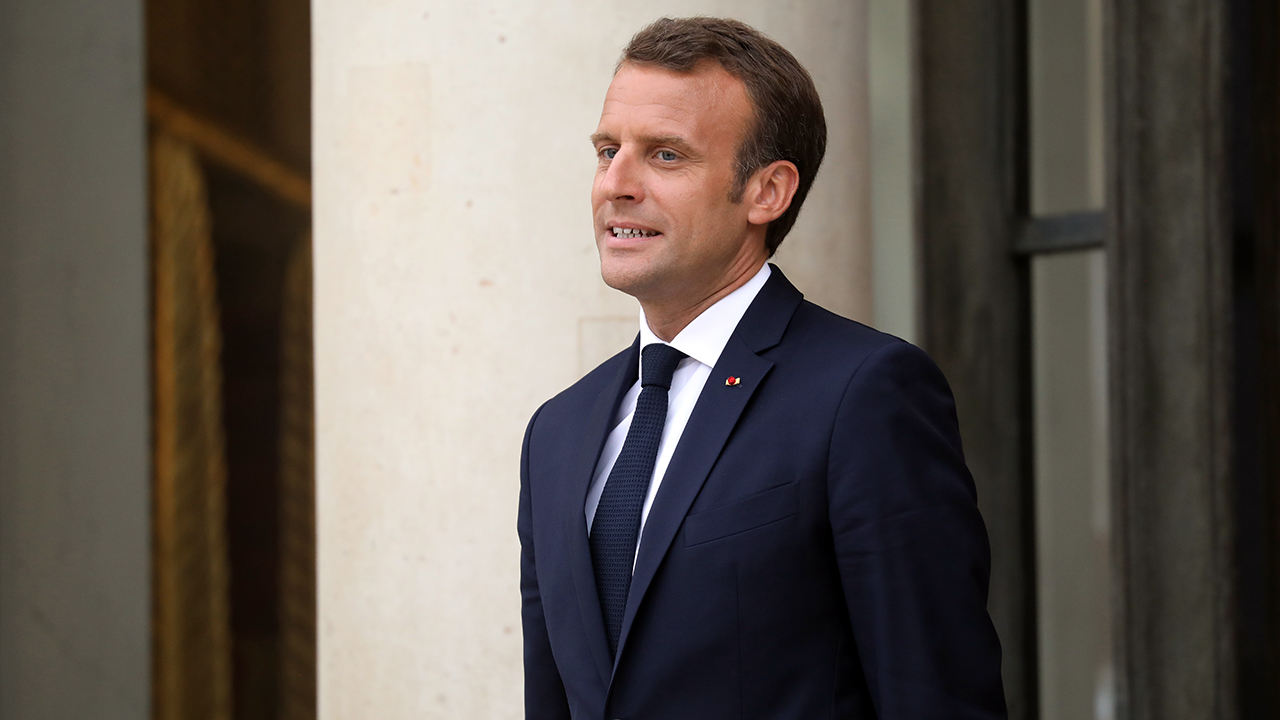 A month of “yellow vest” protests have taken a further toll on the popularity of French President Emmanuel Macron, a new poll showed Sunday, with analysts saying he will be forced to change his style of governing.

Around 66,000 protesters turned out again on Saturday on the fifth round of anti-government demonstrations, which sprung up over diesel taxes last month.

The figure was about half the number of the previous weekend, suggesting momentum was waning and the most acute political crisis of Macron’s 19-month presidency was coming to an end.

“It is calming down, but what remains of it all is a strong feeling of hatred towards Macron,” said veteran sociologist Herve Le Bras from the School of Advanced Studies in the Social Sciences (EHESS).

A major poll by the Ifop group published in Journal du Dimanche newspaper showed Macron’s approval had slipped another two points in the last month, to 23 percent.

The proportion of people who declared themselves “very dissatisfied” by his leadership jumped by six points to 45 percent.

Many of the protesters have targeted Macron personally, calling on him to resign or targeting his background as an investment banker and alleged elitism.

A different poll by Ipsos on Wednesday last week showed that a mere 20 percent of respondents were happy with his presidency, a fall of six points to its lowest ever level.

Le Bras said the protests had underlined the depth of dislike for Macron’s personality and style of governing, which critics see as arrogant and too distant.

“Even by being more humble, it’s going to be complicated,” he added.

‘Context has changed’
Until last week, a clear majority of French people had backed the protests, which sprung up initially over high taxes before snowballing into a wider opposition front against Macron.

In a bid to end the standoff, he announced a package of measures for low-income workers on Monday in a televised address, estimated by economists to cost up to 15 billion euros ($17 billion).

The 40-year-old also acknowledged widespread animosity towards him and came close to apologising for a series of verbal gaffes seen as dismissive of the poor or jobless.

Two polls published last Tuesday — in the wake of Macron’s concessions — suggested the country was now broadly 50-50 on whether the protests should continue.

“It’s a movement that has succeeded in forcing back what looked like a strong government,” Jerome Sainte-Marie, a public opinion expert at the Pollingvox group, told AFP.

“People have confidence in themselves now, so things won’t return to how they were on November 15” before the protests started, he said.

“The context in which Emmanuel Macron holds power has changed,” he added.

The former investment banker had until now styled himself as a determined pro-business reformer who would not yield to pressure from protests like his predecessors.

“Macron has given an indication that he is more open to dialogue,” Jean-Daniel Levy from the Harris Interactiv polling group told AFP.

The government has announced a six-month consultation with civil society groups, mayors, businesses and the “yellow vests” to discuss tax and other economic reforms.

Hikes in petrol and diesel taxes, as well as tougher emissions controls on old vehicles — justified on the grounds of environmental protection — were what sparked the “yellow vest” movement.

Macron “won’t necessarily change the overall course of his reforms, rather the way he carries them out,” Levy added.

Calls for calm
In Paris on Saturday, the more than 8,000 police on duty easily outnumbered the 2,200 protesters counted by local authorities.

There were 168 arrests by early evening, far fewer than the 1,000 or so of last Saturday.

Tear gas was occasionally fired, but only a fraction compared with the weekends of December 8 or December 1 when graffiti was daubed on the Arc de Triomphe in scenes that shocked France.

Richard Ferrand, the head of the National Assembly, welcomed the “necessary” weakening of “yellow vest” rallies on Saturday, adding that “there had been a massive response to their demands”.

Interior Minister Christophe Castaner also called on protesters to halt their blockades across the country which have seen traffic and businesses disrupted.

“Everyone’s safety has to become the rule again,” he said in a tweet.

“Dialogue now needs to unite all those who want to transform France.”

He said eight people had died since the start of the movement.

Around 69,000 security forces were mobilised across France on Saturday, down from 89,000 the weekend before when 2,000 people were detained.