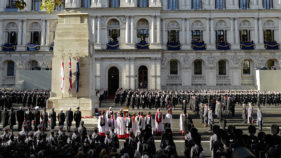 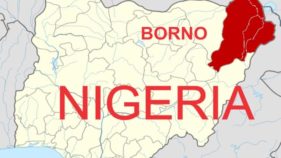 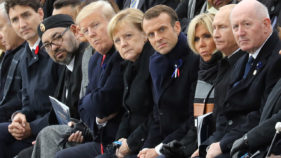 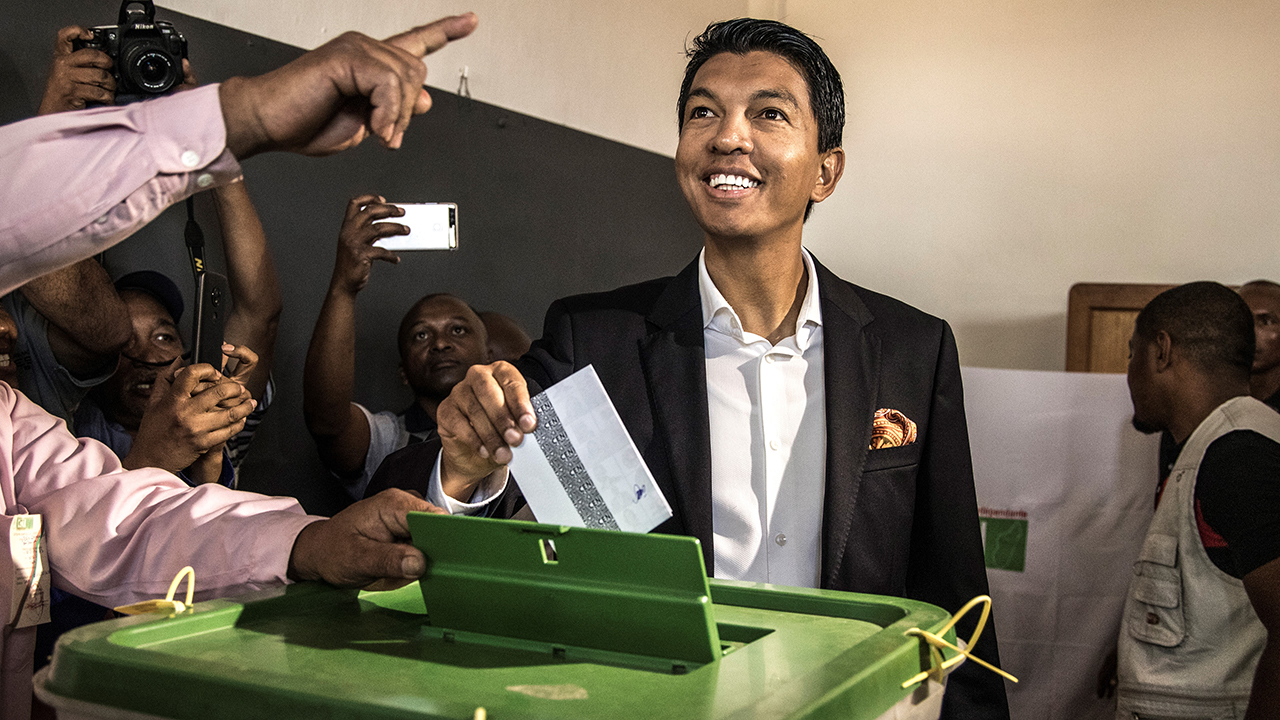 Madagascar presidential candidate Andry Rajoelina casts his ballot in Antananarivo, on November 7, 2018. – Madagascar was voting for a new president in unprecedented polls in which the three front-runners are former heads of state facing-off amid efforts to defuse a political crisis. (Photo by MARCO LONGARI / AFP)

Former Madagascar president Andry Rajoelina was leading after last week’s presidential election aimed at ending a political crisis, ahead of rival Marc Ravalomanana, according to preliminary results released on Sunday.

Rajoelina and Ravalomanana were frontrunners in the Nov. 7 vote in the poor Indian Ocean island that has struggled with instability since independence from France in 1960.

After counting from 30.6 percent of polling stations, Rajoelina was ahead with 40.9 percent of the votes against 36 percent for Ravalomanana, the CENI electoral authority said.

Outgoing president Hery Rajaonarimampianina had 7 percent of ballots, it said. His attempts to change the electoral laws this year backfired, sparking nearly three months of sometimes violent protests in the capital Antananarivo.

The demonstrators forced Rajaonarimampianina to accept a “consensus” government tasked with organising the election in an impoverished country burdened by a long history of coups and unrest.

Madagascar’s electoral regulations mean the two frontrunners will be forced into a run-off in December if neither manages to secure more than 50 percent of the votes in the first round ballot.

Both Ravalomanana and Rajaonarimampianina, who governed from 2014 to September 2018, have denounced irregularities and fraud, but the national election commission has rejected the accusations.

The EU observation mission said it noted only minor irregularities that would not impact the election outcome.

Madagascar is one of the world’s poorest countries, according to World Bank data, with almost four in five people living in grinding poverty.

It has struggled to overcome political divisions after a disputed 2001 election that sparked clashes and after a 2009 military-backed coup.