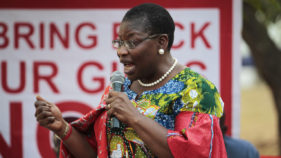 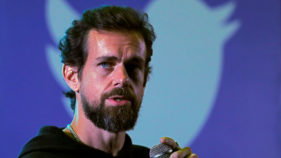 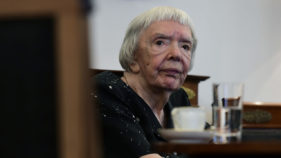 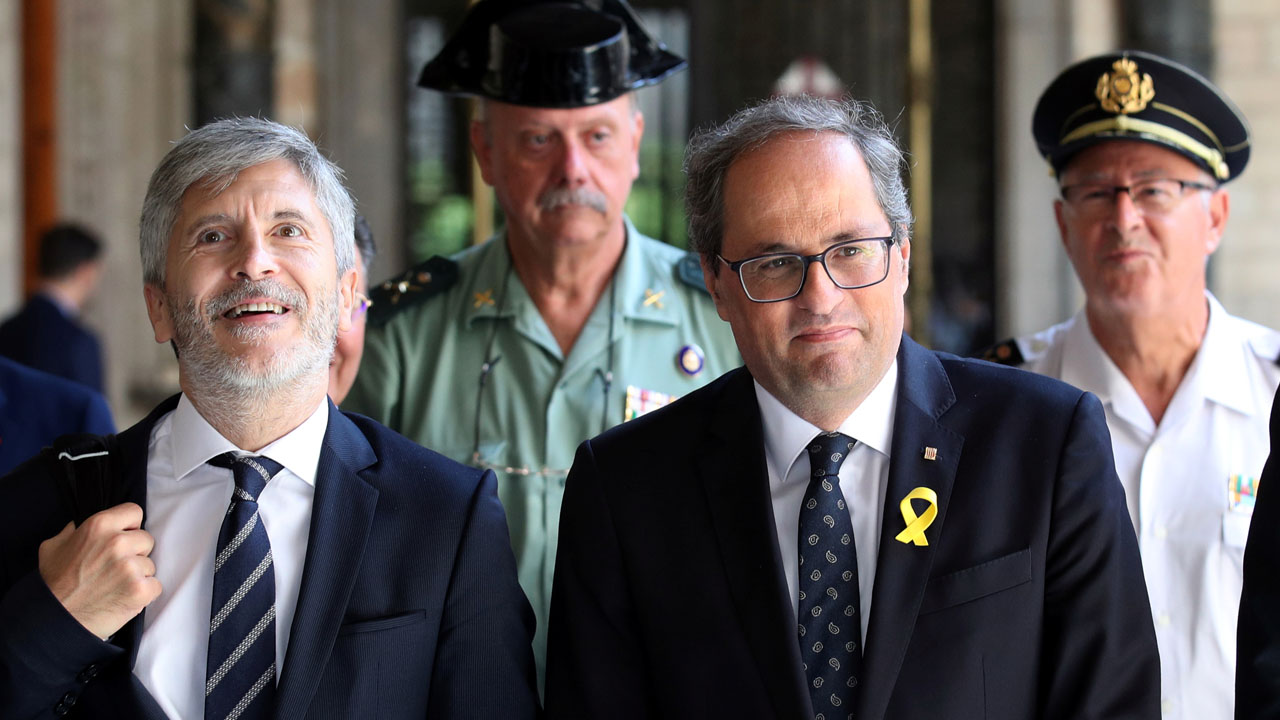 Spain’s government has warned authorities in Catalonia that it could take over responsibility for law and order in the region after radical separatists blocked a highway.

Interior Minister Fernando Grande-Marlaska warned that if the regional police force does not exercise “the roles…. assigned to it” then “we will order state security forces to intervene, if necessary and with proportionality”.

Grande-Marlaska issued the warning in a letter to his counterpart in Catalonia’s separatist government late on Monday.

The letter cites a protest on Saturday by radical Catalan separatists who blocked the AP-7 toll highway which runs along Catalonia’s Mediterranean coast to France for 15 hours without any intervention by Catalan regional police, the Mossos d’Esquadra.

The protesters also lifted toll barriers along the highway on Sunday.

“It is not normal, in a modern and civilised country, that highways are cut for 15 hours because hundreds of people want to protest,” Spanish Foreign Minister Josep Borrell said Monday in Brussels.

Catalonia is one of only three regions of Spain, along with the northern Basque Country and Navarra, which have their own regional police force.

In the rest of the country law and order is maintained by Spain’s National Police and Guardia Civil forces.

Prosecutors are seeking jail terms of up to 25 years on charges of rebellion or misuse of public funds over the failed secession bid. The sensitive trial is expected to start in early 2019.