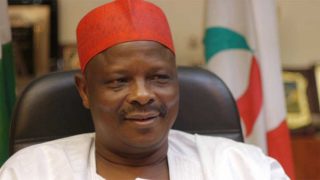 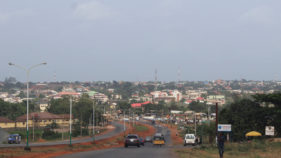 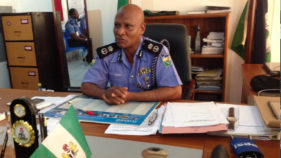 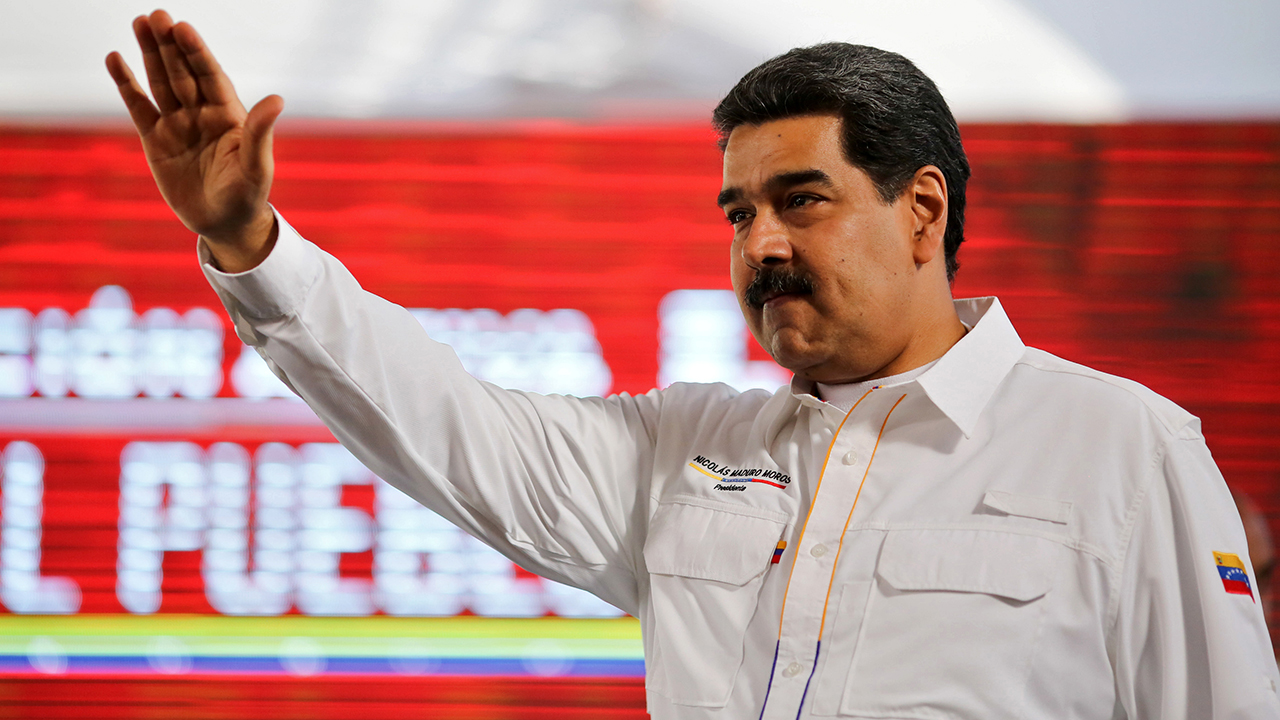 President Nicolas Maduro said Venezuela would shut its border with Brazil on Thursday “until further notice” amid a tense standoff with opposition leader Juan Guaido over allowing in humanitarian aid.

Maduro said the land border with Brazil would be “completely and absolutely” closed from 8:00 pm (0000 GMT) “until further notice,” following a meeting with the military high command.

The embattled socialist leader also said he was considering “a total closure of the border with Colombia” to Venezuela’s west.

He has already ordered the military to barricade a major border bridge to prevent supplies from entering the country from Cucuta, Colombia, where tons of humanitarian aid are being stockpiled, most of it from the United States.

He said he was mulling the Colombia border closure following provocations from Colombian President Ivan Duque and US President Donald Trump.

“I hold Mr Ivan Duque personally responsible for any violence on the border,” said Maduro after meeting his generals at their Fort Tiuna military headquarters in Caracas.

Guaido, recognized as interim leader by 50 countries, was himself heading to the Colombian border Thursday with his supporters to try to collect aid being stockpiled there.

The opposition leader said he has enlisted hundreds of thousands of volunteers to bring in aid in defiance of Maduro’s blockade, claiming 300,000 people could perish if the blockade continues.