You are here
Home > 2019 > Makinde, Ekpeyong, Ihedioha… five politicians who bounced back in 2019

There’s no guarantee of permanence or certainty in politics. Politicians come and go, the offices remain. Several Nigerian politicians have held public offices in the past and for one reason or the other, took a break. They, however, are always presented with opportunities to return to office with each election era.

Below are five of such politicians who took advantage of the 2019 election to re-establish their names in the political space. 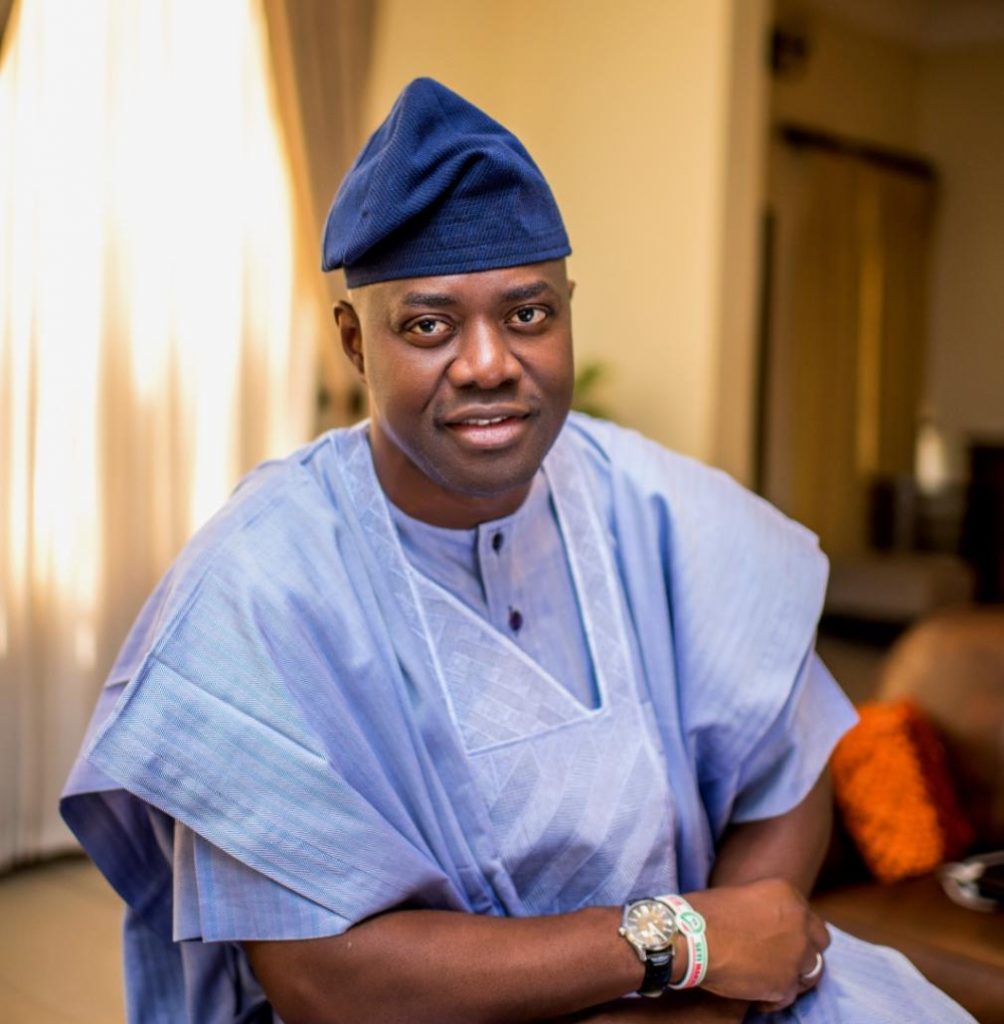 Not once, not twice has Seyi Makinde, governor-elect of Oyo, attempted to mount the political ladder of the state—but failed. He has suffered many political setbacks. However, Makinde was defiant, he did not give up on his dreams neither did he decline in his ambitions.

In 2007, the electric engineer contested the Oyo south senatorial seat under the platform of the All Nigeria Peoples Party (ANPP) but lost to Kamoru Adedibu, son of the then strong man of Oyo politics.

Makinde remained undeterred by his first failed attempt. He defected to the Peoples Democratic Party (PDP) years later and sought the ticket of the party for Oyo south senatorial seat but lost.

Again, he sought to contest the 2015 governorship ticket under the platform of the PDP. However, upon the conclusion of the party’s primary election, he was denied the governorship ticket. Subsequently, he defected to the Social Democratic Party (SDP), under which he contested the gubernatorial but was defeated by Abiola Ajimobi, whom he will now succeed.

There is time for everything and when his time came, he ascended the highest political seat in the land, defeating Adebayo Adelabu, the candidate of the ruling All Progressives Congress (APC), with a margin of 157,639 votes. 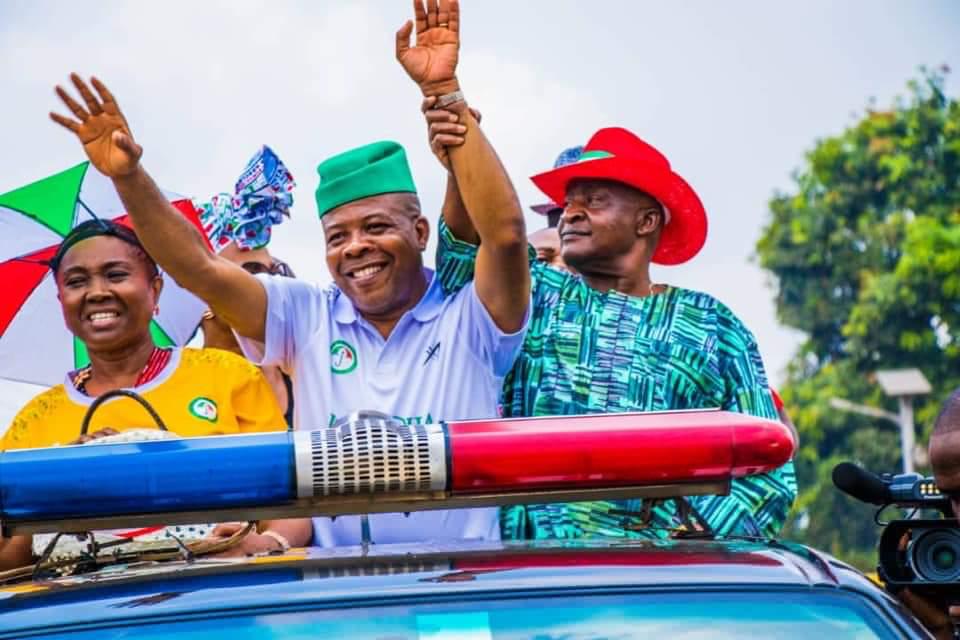 For Ihedioha, it was simply a comeback to register his name in the political book of the era, after last holding a political office in 2015. Ihedioha first won a seat into the house of representative as a member representing Aboh-Mbasie-Ngor Okpala federal constituency of Imo state in 2003.

He was the deputy speaker of the house of representatives from 2011 to 2015. He contested the state’s guber poll against Rochas Okorocha in 2015 but lost. Not giving up, he gave the seat another shot in 2019 and this time, he emerged successful after polling 273,404. He defeated Uche Nwosu of the Action Alliance, his closest rival and son-in-law to Okorocha.

The crisis in the APC served as a boost for the governor-elect. 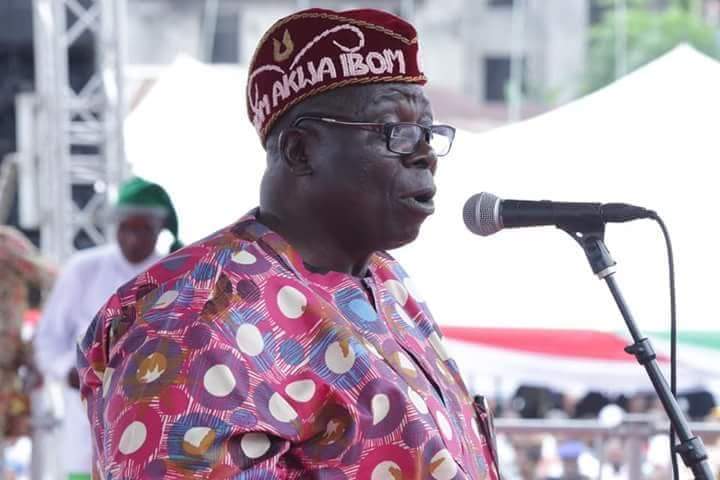 Once deputy governor of Akwa Ibom under the tenure of Victor Attah, Chris Ekpenyong was in a historical move, impeached in 2005. Though he was returned to his position in less than a week, he was forced to resign afterward.

Since then, the native of Ikot Ukana of Obot Akara local government area has laid low his political flag.

However, over a decade later, Ekpeyong bounced back and contested as senator for Akwa Ibom north-west. His was not an ordinary win as he defeated Godswill Akpabio, the “uncommon senator” who was seeking re-election into the red chambers.

Ekpeyong polled over twice the number of votes garnered by the former governor and senate minority leader. 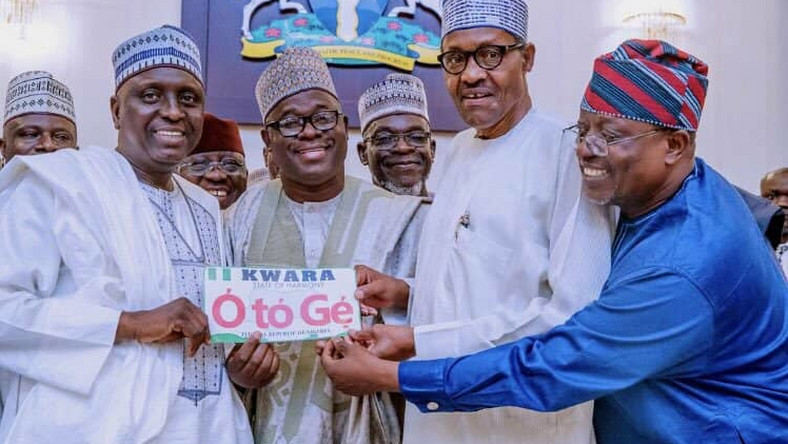 Ibrahim Oloriege is, perhaps, the biggest name brought forth by the 2019 elections. In 1999, Oloriege was elected a member of the Kwara house of assembly under the All Nigeria Peoples Party (ANPP). He held sway as majority leader till he left in 2003.

He contested for the senate under the Action Congress of Nigeria (ACN) in 2011 and lost to Bukola Saraki, then of the Peoples Democratic Party (PDP). He locked horns with Saraki again in 2019, still for Kwara central senatorial election, and polled 123,808 votes to defeat Saraki who had 68,994 votes.

Not only did he defeat Saraki, he sent the senate president into legislative retirement for at least the next four years and ruptured the Saraki dynasty in Kwara. 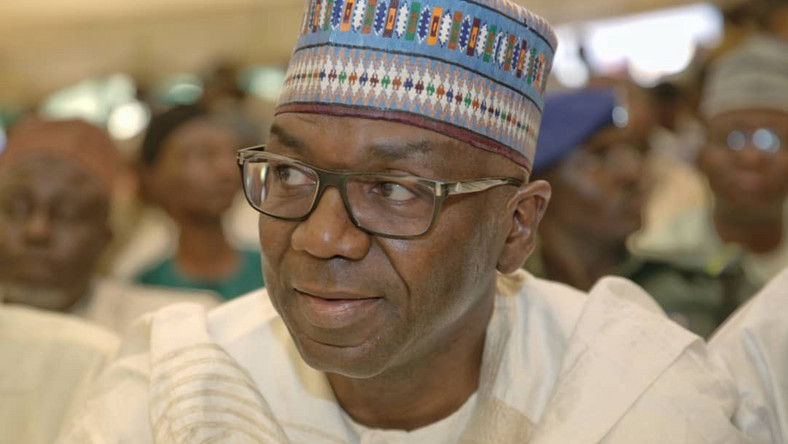 Still in Kwara, another soaring name is Abdulrahman Abdulrazaq. Before Abdulrazaq was known in politics, he was a household name in oil business.

The CEO, First Fuels Limited, left the business for politics after the company suffered massive loss. At the outset, he contested for governorship in 2007 under the Congress for Progressives Change (CPC) and later for the Kwara central senatorial district under the PDP but lost the ticket to Saraki.

Not deterred, Abdulrazaq held his head high and stood his ground. His persistence and determination have finally paid off. He contested and won the state governorship election, defeating Razak Atunwa of the PDP.