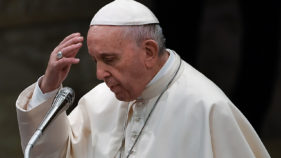 Pressure mounts on pope for tougher action on abuse scandals 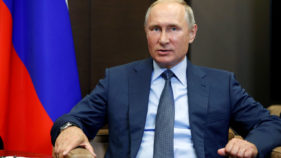 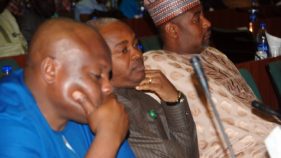 APC, Buhari supporters are responsible for the killings – PDP 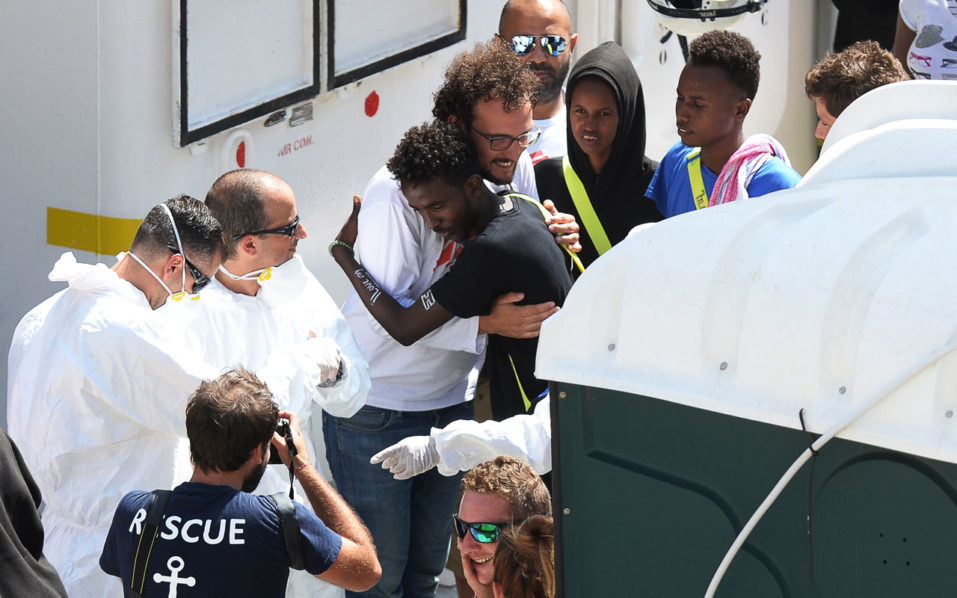 Migrants say goodbye to crew members as they disembark from the Aquarius rescue ship after it docked at Bolier Wharf in Senglea, Malta, on August 15, 2018. The Aquarius, chartered by French group SOS Mediterranee along with Doctors Without Borders (MSF), arrived in Malta on August 15 after EU countries thrashed out a deal to take in the 141 migrants onboard, defusing another diplomatic standoff. The Aquarius had rescued the migrants off the coast of Libya in two separate missions on August 11, only for Italy and Malta to refuse access to their ports. / AFP PHOTO / Matthew Mirabelli

Maltese coastguards rescued 100 migrants and recovered two bodies from a small boat south of the island on Wednesday.

The boat the migrants were on was taking in water and two had already died by the time rescuers reached them, the Armed Forces of Malta (AFM) said in a statement.

After the AFM vessel carrying the rescued migrants arrived in Malta’s Grand Harbour, the migrants were transferred to a detention centre.

Meanwhile, in a statement the Maltese government stressed that it always adhered to international laws and applicable conventions when it comes to rescuing migrants at sea.

The government was responding to Italian Interior Minister Matteo Salvini, who has accused Malta of not fulfilling its commitment to take in 50 out of some 450 migrants who were allowed to land in Italy five weeks ago.

“On the other hand, the government noted that Italy has unfortunately not yet fulfilled its commitments on the redistribution mechanism which was initiated by Malta with respect to the immigrants disembarked in Malta on board of the MV Lifeline on 27 June,” it said.

The Lifeline vessel, run by a German NGO of the same name, was allowed to dock in the Maltese capital Valetta with more than 200 migrants on board after several European countries, including Italy, agreed to take some of them in.