You are here
Home > HEADLINES > Man jumps into Lagos lagoon 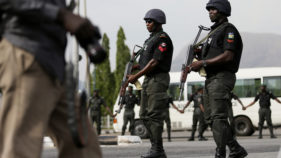 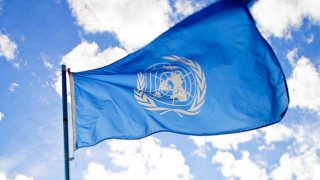 UNDP/GEF teaches Bayelsans how to convert water hyacinths to fertilizer 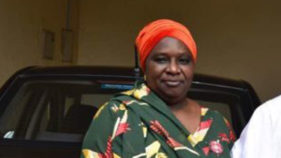 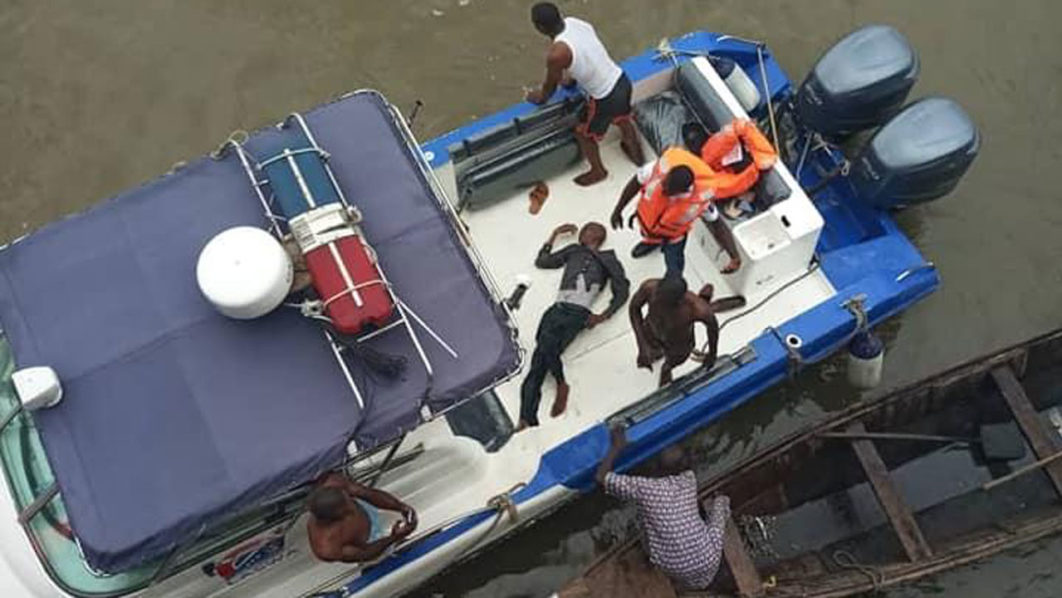 Operatives of the Rapid Response Squad (RRS) have given a graphic account of how a man jumped into the Lagos Lagoon yesterday.According to the operatives, the man, who was a passenger in a vehicle driving towards Oworonsoki area, had asked the driver to stop, on the pretext that he wanted to ease himself on the Third Mainland Bridge, instead jumped into the lagoon around University of Lagos (Unilag) waterfront.

RRS riders on patrol got to the scene almost immediately and called for assistance from the Marine Police and Lagos State Emergency Management Agency (LASEMA), who, with the assistance of local divers, recovered his body, which was taken to Ebute Ero Police Division.

Another version said the man, who was traveling along with three other occupants (two men and one woman) around 9:20 am, when the victim, who sat at the back, told the driver to stop, that he wanted to ease himself. On getting down, he instead climbed over the railings and jumped inside the lagoon.

The other occupants of the vehicle, on seeing what happened, were said to have raised an alarm and contacted the Lagos State Waterways Authority (LASWA) and the Lagos State Emergency Management Agency (LASEMA) for assistance.

The source said the body recovered and was taken to the LASWA Jetty at Ebute-Ero, where it was bagged and handed to the Adekunle Police Division for further investigation.

General Manager of LASEMA, Adesina Tiamiyu, said proper investigation was being carried out on the incident to determine the cause and contact the victim’s family members.

The deceased had only had his driver’s licence with him as a means of identification and it could not be ascertain if he had a mobile phone with him at the time he jumped into the lagoon.

The other occupants of the vehicle were being interrogated by the Police and were not allowed to speak with journalists. According to the police, “until we complete all investigations,” a Police source stated.

One of the emergency officers who didn’t want to be named refuted the story circulating yesterday that the deceased was a journalist working with a radio station in Lagos. “This is not true, the man was certainly not a journalist and I don’t know how that rumour started,” he said refusing still to disclose the deceased’s occupation.