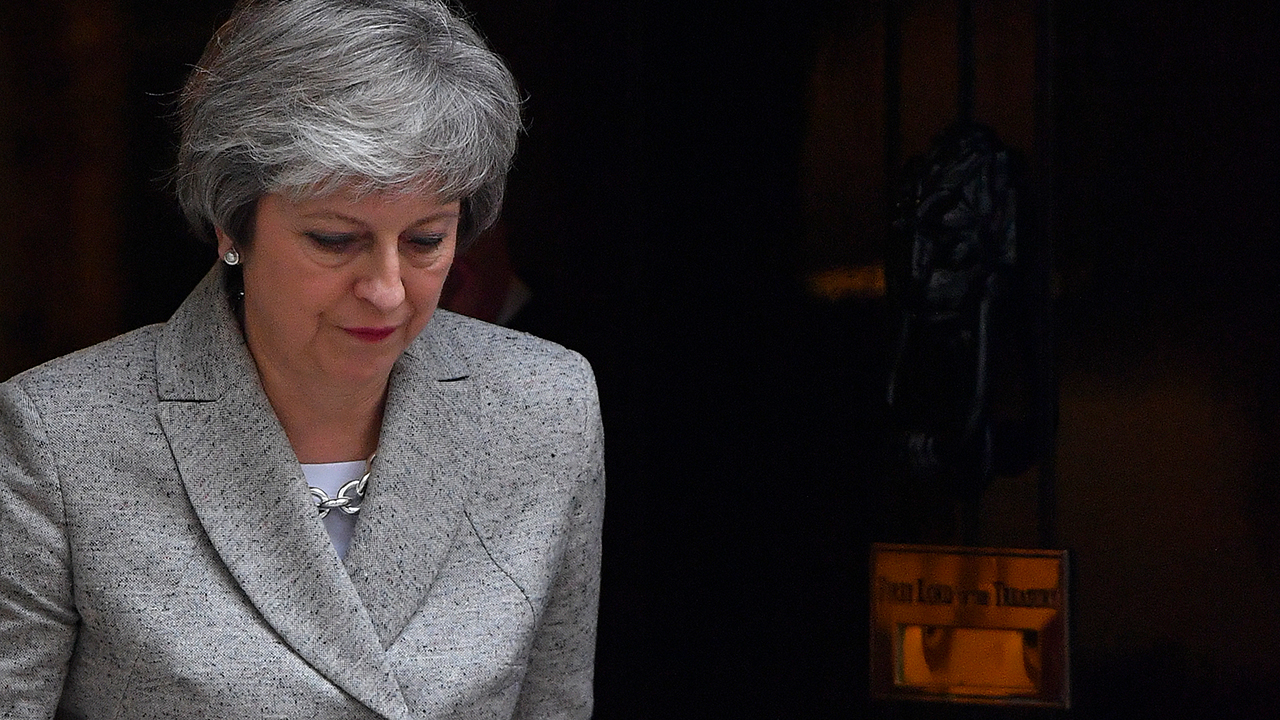 Spain’s demand for a veto on the future of Gibraltar loomed on Saturday as the final stumbling block standing in the way of a smooth Brexit deal, as Theresa May headed to Brussels for 11th-hour talks.

The British premier plans to meet EU leaders Jean-Claude Juncker and Donald Tusk, even though European diplomats insist the agreement is finished and ready for EU leaders to approve on Sunday.

But Spain’s Prime Minister Pedro Sanchez has warned that he will boycott Sunday’s summit if London and Brussels do not confirm his country’s veto over any future accord on ties with Gibraltar.

If there is no final agreement on both Britain’s withdrawal treaty and a political declaration on post-Brexit EU-UK ties, Tusk may be forced to cancel the summit and plunge the process back into doubt.

This would undermine May’s bid to sell her draft Brexit deal to a hostile parliament in London and increase the risk of a “no-deal Brexit” that most observers warn would be an economic calamity.

“At this stage the EUCO (summit) is still scheduled for tomorrow as we are still working on finding a solution on Gibraltar with and for Spain,” a European official told AFP.

A source from the European Commission, said: “We are in permanent contact with Spain.”

Nothing in the painful 17-month withdrawal process has gone smoothly, and on Friday, Sanchez insisted that Madrid holds a veto over the fate of Gibraltar in any post-Brexit negotiation of new EU-UK ties.

Visiting Cuba, Sanchez said Spain must negotiate directly with London on Gibraltar and approve any changes to its relationship with the European Union in a future agreement between Britain and Brussels.

“If there’s no agreement, it’s very clear what will happen, there very probably won’t be a European Council,” he declared, referring to Sunday’s summit of 27 EU leaders ahead of their encounter with May.

Gibraltar, a rocky outcrop home to a port and around 30,000 people, is a British territory claimed by Spain and a bone of contention as London negotiates a new relationship with Brussels after Brexit on March 29.

In London, a Downing Street source insisted: “We have negotiated on behalf of the whole of the UK family. That includes Gibraltar and the overseas territories.”

In legal terms, Spain’s disapproval would not halt the divorce settlement, but it would embarrass EU leaders keen to show that the 27 are united, and might delay Sunday’s largely symbolic summit.

– More uncertainty –
And, as Madrid has noted, any final relationship negotiated between London and Brussels after Brexit day on March 29 would have to be approved by all remaining member states — giving Spain a de facto veto further down the line.

May is due in Brussels later on Saturday to see EU Commission president Juncker, head of the bloc’s executive, and EU Council president Tusk, whose institution represents the member states.

But European diplomats told AFP no more substantive negotiations are planned for this weekend and it was hoped Sunday’s summit would simply see leaders sign off on the fruit of 17 months of dialogue.

A European source said the meeting’s minutes would include language stressing the importance of Britain maintaining a level playing field for business during the 21-month post-Brexit transition.

The summit will give the European Council the lead over the Commission in negotiating future ties — in part to reassure Madrid that its voice will be heard before any final settlement.

After that, May will still have to sell the deal to the British parliament, an even greater political challenge.

May has refused to say whether she would resign if parliament eventually votes down the divorce agreement, but the political temperature in Westminster has reached boiling point.

“If we were to leave the EU without a deal, I have no doubt that the consequences for the UK economy would be very serious indeed,” British finance minister Philip Hammond warned Saturday.

“This deal will be done tomorrow and then it is our job to present it to the British people, to members of parliament and to make the case, in the national interest, for supporting this deal,” he told the BBC.