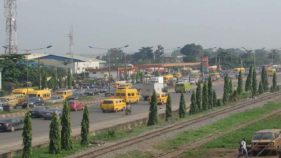 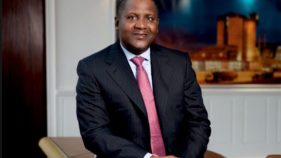 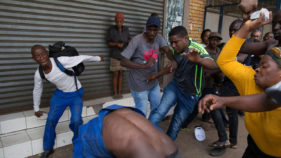 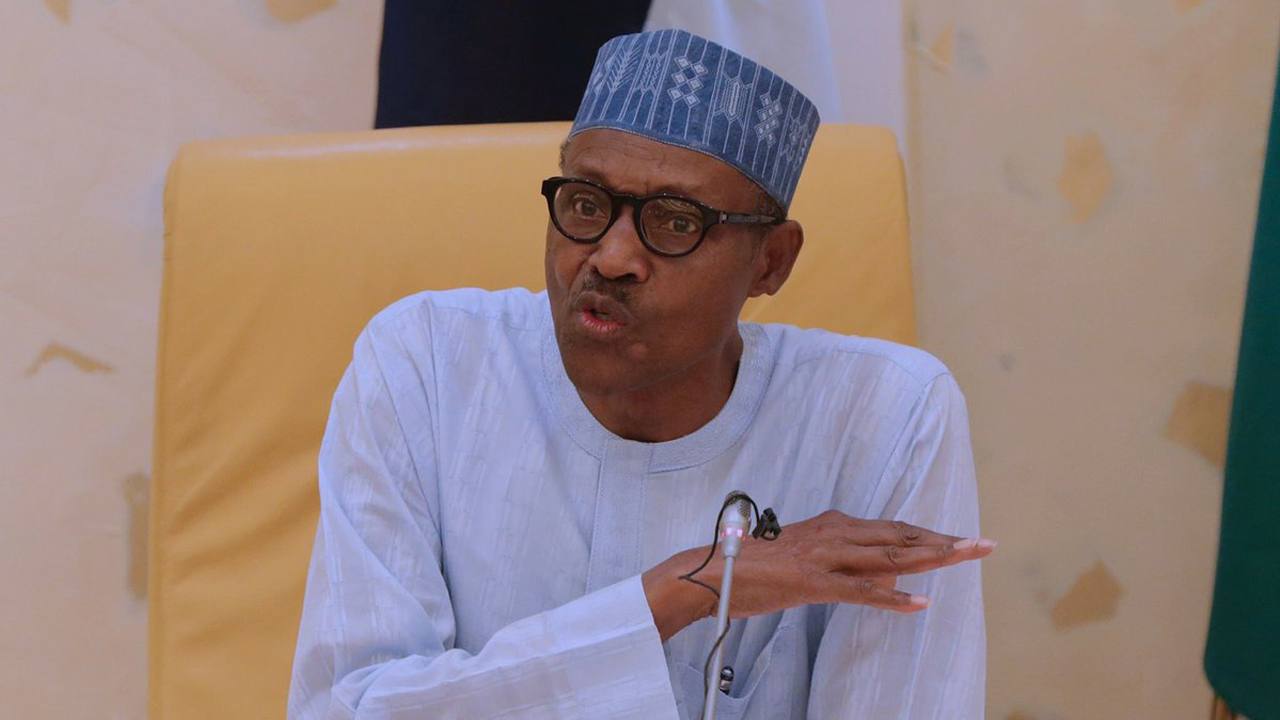 Ministries, departments and agencies (MDAs) have refused to submit their accounts for review since President Muhammadu Buhari assumed office, an official report shows.

The poor compliance of MDAs to laws on submission of accounts is worse in each of Buhari’s first two years in office than any previous year since Nigeria returned to democracy from military dictatorship in 1999.

Although he did not list the defaulting agencies in 2016, the Auditor-General, Anthony Ayine, worried about the situation, stated in the 2016 audit report that “The extensive violation of statutory financial reporting obligations by parastatals is of great concern.”