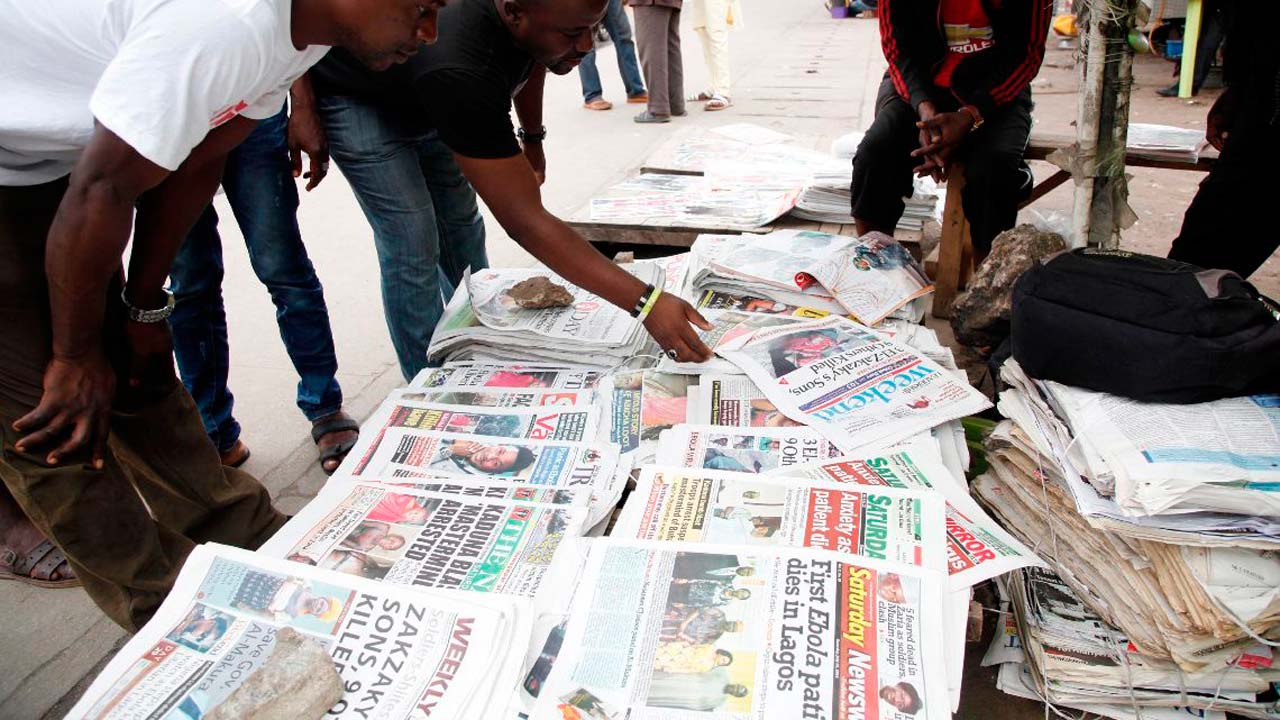 Media chiefs have condemned the Nigerian Press Council Bill 2018, describing it as unconstitutional and draconian.

They made this known in a statement signed by President, Newspaper Proprietors’ Association of Nigeria/President Nigerian Press Organisation, Nduka Obaigbena.

Following a meeting on the matter by the Nigerian Press Organisation (NPO), comprising the Newspaper Proprietors’ Association of Nigeria (NPAN), the Nigeria Guild of Editors and the Nigerian Union of Journalists (NUJ), as well as other media stakeholders on Thursday, July 19, 2018, they resolved:

The proposed bill is unconstitutional as it runs against the principles and tenets of the rule of law and is actually subjudice given that a case on the subject matter is still pending in the highest court of the land, the Supreme Court, in view of which the bill should not have been drafted in the first instance.

The bill is, for all intents and purposes, draconian and anti-press freedom being an amalgamation of the obnoxious Public Officers Protection Against False accusation Decree No. 4 of 1984 and the Newspapers Registration Decree 43 of 1993, both vestiges of the dark days of military rule and therefore incurably and irreparably bad, being also inconsistent with values of our democratic society.

The bill seeks to criminalise journalism practise despite the fact the laws of the country already have enough provisions and avenues for seeking legal redress.

The bill smacks of an attempt at undue interference in the operations of the media in Nigeria as businesses registered under the relevant laws of the federation.

The bill seeks for a The Nigeria Press Council to usurp the powers of the courts by assuming extra-judicial powers.

The bill seeks to incapacitate the media in the exercise of the duties and obligations imposed on it by section 22 of the constitution to monitor governance and hold government accountable to the people. The section states as follows: “The press, radio, television and other agencies of the mass media shall at all times be free to uphold the fundamental objectives contained in this Chapter and uphold the responsibility and accountability of the Government to the people.”

The bill violates the provisions of section 39 of the 1999 constitution (as amended) sections 1 and 2 of which state as follows: “Every person shall be entitled to freedom of expression, including freedom to hold opinions and to receive and impart ideas and information without interference; without prejudice to the generality of subsection (1) of this section, every person shall be entitled to own, establish and operate any medium for the dissemination of information, ideas and opinions.”

At the same time it also violates Article 9 of the African Charter on Human and Peoples’ Rights (Ratification and Enforcement Act) No. 2 of 1983 to which Nigeria is a signatory and which is now part of the country’s laws.

They therefore demanded: The bill should be dropped forthwith until the determination of a similar case in the Supreme Court of Nigeria.

The Nigerian Senate should borrow from best practices in other jurisdictions that has expressly provided for and guaranteed press freedom without any form of government interference.

The Senate and indeed The National Assembly should enable the media in the exercise of its constitutional obligations as spelt out in section 22 by passing laws that will promote transparency, accountability and open government such as mandatory delivery of the State of the Nation address by the President and State of The State Address by Governors on specified days of the year; ensuring by law, Presidential and Governorship Election Debates before elections; complete transparency in election funding including public declaration of sources of election finance by all candidates and political parties and ensuring the integrity of our electoral process, etc.

They noted that as responsible members of Nigerian society, we hereby state without equivocation that the media will continue doing all it can to further promote media ethics, professionalism, transparency, accountability and self-regulation, to ensure that the public interest is served at all times.