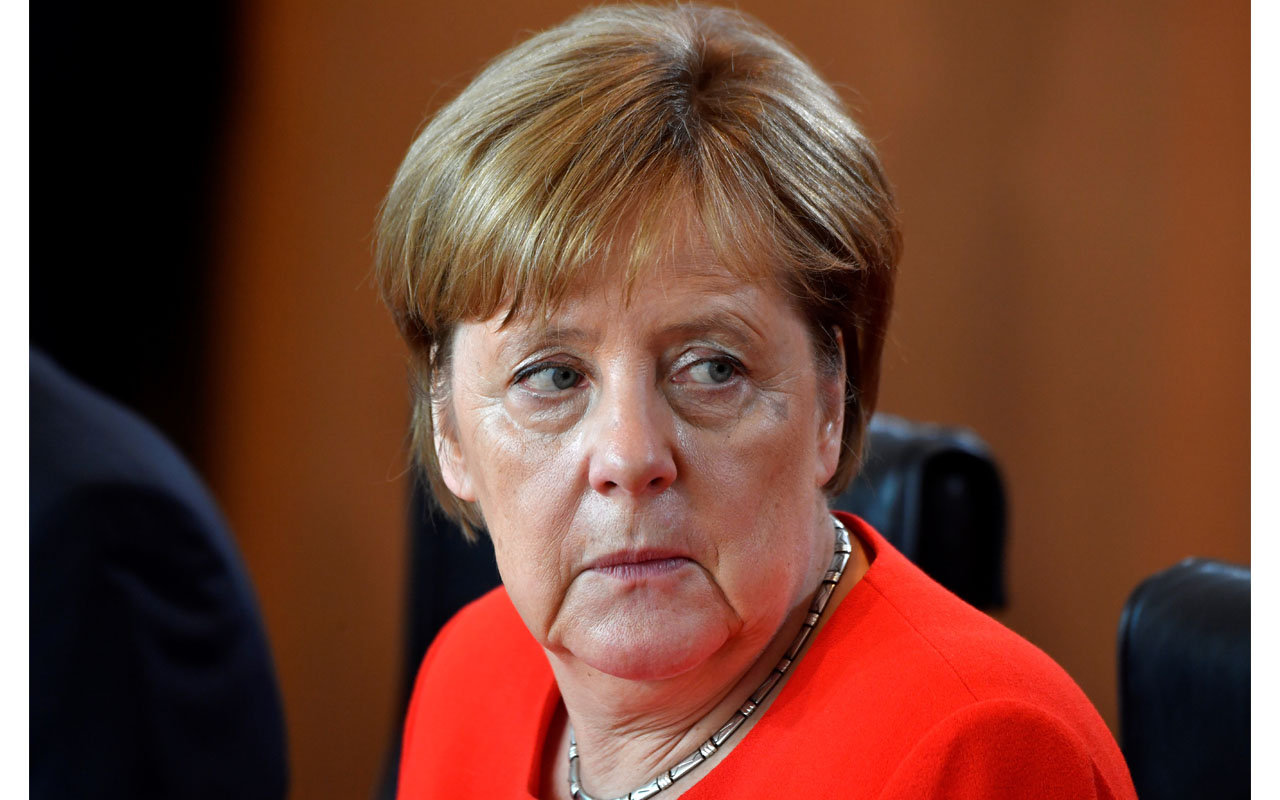 The victory in a party leadership battle of a close ally of Angela Merkel greatly boosts her chances of seeing out her fourth term, but 2019 will bring new threats for the world’s most powerful woman.

As the centre-right Christian Democratic Union (CDU) wrapped up a conference in Hamburg Saturday, Merkel, 64, could celebrate that her handpicked deputy party leader Annegret Kramp-Karrenbauer, known as AKK, won the race to succeed her after 18 years at the helm.

The career politician dubbed “mini Merkel” by the media is now in pole position to lead Germany’s biggest party into the next general election, set for 2021. She would then have a strong chance of replacing the chancellor when Merkel leaves the stage for good.

Merkel made the surprise decision in October not to stand again for the CDU leadership following a string of poll setbacks.

“I don’t see her as weakened at all on the contrary, she can continue to govern as a powerful chancellor,” Matthias Middelberg, a CDU delegate from Hanover, said of Merkel, who was this week again crowned the world’s most powerful woman by Forbes magazine.

“And now she can count on a party leader she can work well with.”

‘Stop the exodus’
“Merkel can now work with a woman she’s known for a long time and who won’t harbour ambitions of chasing her out of office. Meanwhile Kramp-Karrenbauer will welcome the chance to prepare her leap to the chancellery,” top-selling daily Bild said.

News weekly Der Spiegel noted that the CDU’s moderate course under Merkel had kept the trained physicist in power since 2005.

It also allows the far-right Alternative for Germany (AfD), the third biggest party in parliament, to seize on fears linked to migration and crime and pick off traditional CDU voters.

Three risky state elections are on the calendar next year in the ex-communist east, where the party has made major inroads.

“It is essential for the CDU’s survival to stop the exodus toward the AfD, to find the right words to discuss asylum policy and immigration and to turn them into action,” it said.

A further risk factor is the European elections next May, which are expected to prove particularly punishing for mainstream parties.

But while the CDU could suffer bruising losses, the elections could prove devastating for its junior partners in government, the Social Democrats. A debacle could destabilise Merkel’s “grand coalition”.

“Holding this country together will be the toughest job we face in the next year,” CDU parliamentary group leader Ralph Brinkhaus told the conference.

‘Continue to sulk’
AKK, 56, won a wafer-thin majority over multi-millionaire businessman Friedrich Merz, who had spent a decade in the political wilderness reportedly harbouring a grudge against Merkel, who stripped him of a key party post.

National broadsheet Sueddeutsche Zeitung said Merz’s supporters could be reluctant to fall in line behind AKK, choosing to wait for her to stumble.

“If they continue to sulk or even openly oppose the winner then this springtime for the CDU could come to a quick end,” it said.

In a gesture toward unity, AKK nominated a representative of the party’s right wing, Paul Ziemiak, 33, to replace her as the CDU’s number two. He won with 63 percent of the vote.

Despite the challenges for the party, observers said the conference still had historical importance.

“Kramp-Karrenbauer marks the first time in a major country of the Western world that a woman follows a woman at the top of a ruling party,” conservative daily Die Welt said.

“Hence it could be the first time in the West that a woman follows a woman at the top of a government. In the United States, they could only dream of such prospects.”