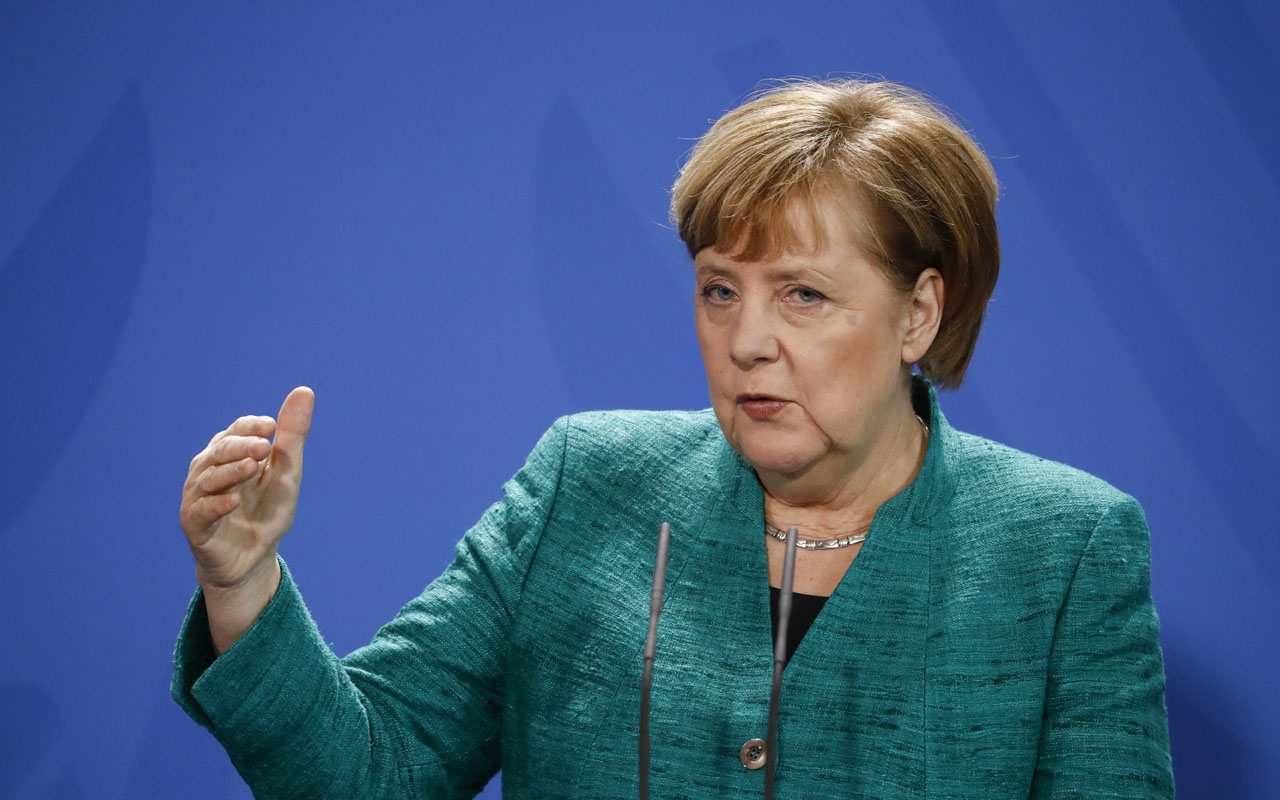 German Chancellor Angela Merkel came under fire Tuesday from EU partners after she agreed to push back migrants in a last-ditch deal to save her fragile government, a move that threatened to unleash a domino effect of European nations shutting refugees out.

In high-stakes crisis talks overnight, Merkel put down a rebellion by Interior Minister Horst Seehofer with an agreement to tighten border controls and set up closed “transit centres” to hold migrants on the Austrian frontier.

But the deal, which essentially amounted to an about-turn in Merkel’s liberal refugee policy, immediately sparked resistance from Germany’s neighbours as well as the third member of her shaky coalition, the Social Democratic Party (SPD).

Austria vowed to “protect its southern borders” while Italy slammed Berlin for adopting the “wrong attitude that brings no solution” and warned that the plan risked running up against last week’s hard-fought EU fix that sees the bloc working together to curb migrant arrivals.

“Austria should not have to take on the legacy of a failed welcoming culture that is in Europe linked to some names,” charged far-right Interior Minister Herbert Kickl, in an attack against Merkel.

Earlier the right-wing government had warned that if Germany pushes ahead with its plans, Vienna would be “ready to take measures to protect our southern borders in particular,” meaning the frontiers with Italy and Slovenia.

Czech Prime Minister Andrej Babis, whose country has flatly refused to take in migrants under a controversial EU quota, leapt on the chance to urge Europe to close its borders.

“Germany has made it very clear that people who disembark in Italy or Greece do not have the right to choose to live in Germany. Hopefully Italy and Greece will understand and close their borders,” he tweeted.

Italy’s Prime Minister Giuseppe Conte took aim at Merkel for seeking to tackle movements of migrants within the bloc, rather than stopping them from entering the EU in the first place.

“If we concentrate on the resolution of secondary movement, it’s an erroneous attitude that brings no solution,” warned Conte.

But he stressed that “the Hungarian position has been known since 2015 and since last week’s Brussels summit it is also the EU’s position — protection of the EU’s external borders and reception centres outside the EU”.

‘Internment camps’
Merkel’s decision in 2015 to open Germany’s borders to asylum seekers, many fleeing war in Syria and Iraq, has deeply divided the country and its neighbours.

Since then, popular misgivings over the migrant influx have given populist and anti-immigration forces a boost across several European nations, including Italy and Austria where far-right parties are now sharing power.

The simmering resentment in Germany erupted in June when Seehofer threatened Merkel with an ultimatum to curb arrivals, sparking the worst political crisis of her government of just barely 100 days.

After gruelling talks, Merkel and Seehofer agreed late Monday to hold migrants in “transit centres” on the Austrian frontier to allow the speedy processing of asylum seekers and the repatriation of those rejected.

Seehofer was due to travel Thursday to Vienna to push his plan.

CSU general secretary Markus Blume called the hardening policy proposal the last building block “in a turn-around on asylum policy”, even as the number of new arrivals has fallen dramatically over the last several months.

The accord covers about one-quarter of them, with 18,000 already-registered people crossing the Germany border between January and May this year.

But in what probably feels like a game of whack-a-mole for Merkel, dissent came from the left of her coalition just as she has put down the dispute from the right.

One of the SPD’s migration experts, Aziz Bozkurt, also charged that the proposed holding centres would be “impractical and fully on track with the AfD” — the far-right anti-immigration party.

The centre-left’s party leader Andrea Nahles sounded a more optimistic tone after talks with Merkel and Seehofer on Tuesday evening, saying that progress has been made.But she said a new round of coalition leadership talks will be held on Thursday night before the party decides whether to rubberstamp the accord.

Other parties viewed the deal as a betrayal of Germany’s welcoming face to refugees.Annalena Baerbock of the opposition Greens party spoke of “internment camps”, accusing the conservatives of “bidding goodbye to our country’s moral compass”.