You are here
Home > HEADLINES > Mimiko backs out of presidential race 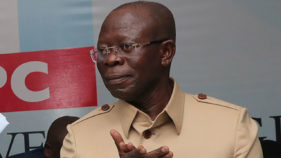 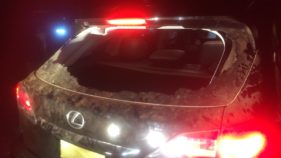 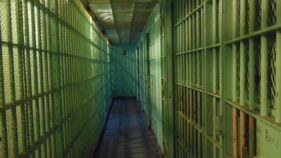 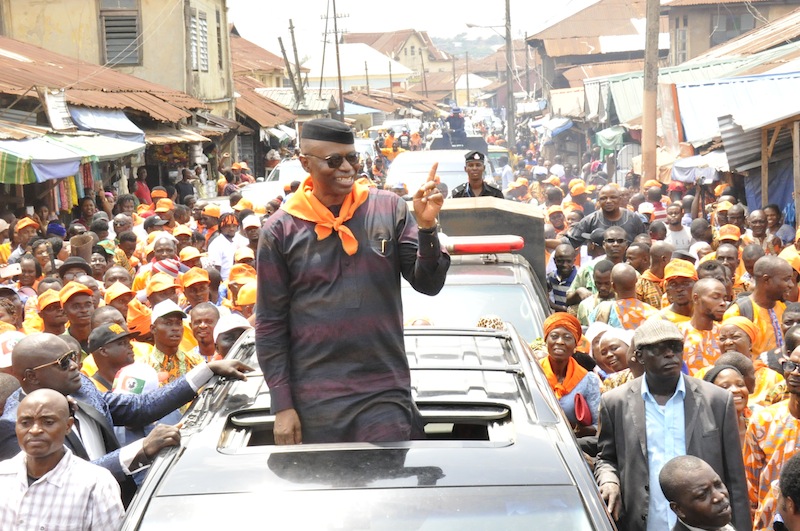 In a statement received by The Guardian, John Paul Akinduro, Mimiko’s spokesman said he announced his withdrawal from the race while meeting with the party faithful and some national leaders of the party in Ondo.

“I took the decision in the ultimate interest of our party, the Zenith Labour Party,” said Mimiko.

He, however, declared he would now be running for Ondo Central Senatorial district in next year’s election.

The statement also revealed that the party’s candidate for Ondo Central Senatorial district, Engr. Gboye Adegbenro, has also stepped down for Mimiko.

Adegbenro, a former commissioner for Works under the Mimiko’s administration, said in a separate statement on Thursday that he is stepping down for Mimiko “in the interest of the Zenith Labour Party and our dear state.”

He added that “I am convinced that the candidacy of our leader, the former governor of Ondo State, Dr Olusegun Mimiko, will better serve the interest of the district now and the overall goal of the south-west.”

Mimiko did not disclose if his party would be supporting any of the major presidential candidates in the 2019 presidential race.

Mimiko governed Ondo State between 2009 and 2016 on the platform of the Labour Party and the opposition People’s Democratic Party (PDP), respectively.

After returning to Labour party in June, he dumped the party in September to join the Zenith Labour Party (ZLP) where he unanimously emerged as ZLP presidential candidate.