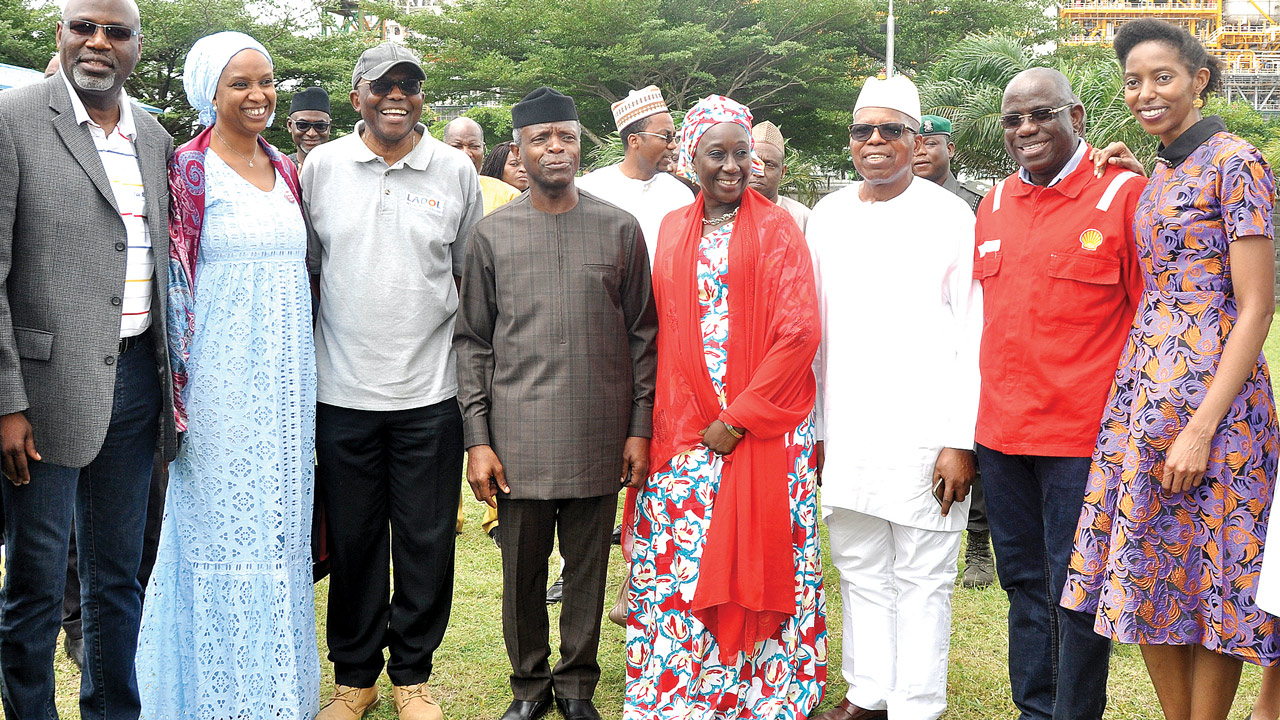 Monopoly in Nigeria’s business environment and government-controlled economy are disservice to the national economy and country’s development, Acting President Yemi Osinbajo has disclosed.

He said given global trends, a private sector-led and free market economy remains critical to the growth, industrialisation and development of the nation.

The Acting President identified corruption as a major setback in the country’s petroleum industry as well as the economy at large, stressing that the war against the menace by the current administration had just begun.

He assured Nigerians of government’s resolve to take the fight beyond limits.

“The fight against corruption in Nigeria has just started. We are investing, despite earning 60 per cent less revenue, almost five times more than the previous government on infrastructure. We have not even reached a point where we will be looking at public service and people doing all sorts of things. That is next phase and that phase is important.

“This country can only work if we are able to deal with corruption. When people put their financial interest over what will benefit the entire nation, we are never going to be able to make progress. A project like the Egina FPSO is able to be held up just because somebody is not granting approvals.”

He went on: “This project, for example, is a $16 billion project in naira terms that is about N5 trillion. The entire Nigerian budget is about N9 trillion and our spending on infrastructure, which is the largest in the history of Nigeria, is N1.5 trillion. So it tells you that this project alone is several times more than the Federal Government’s spending on infrastructure.

“This is the story of developed economies that are private sector-driven, as there is no way that government’s revenue can possibly satisfy the demand.”

The Managing Director, Total Upstream, Nigeria, Mr. Nicolas Terraz, said his company would continue to invest in Nigeria’s economy, as it had invested over $10 billion in the last five years.

Represented by the Deputy Managing Director, Deepwater, Ahmadu-Kida Musa, Terraz explained that the Egina project, a deepwater development project, is the largest ongoing investment project in the nation’s oil and gas sector.