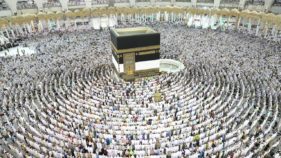 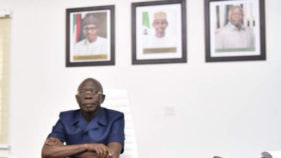 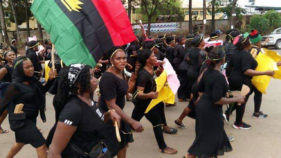 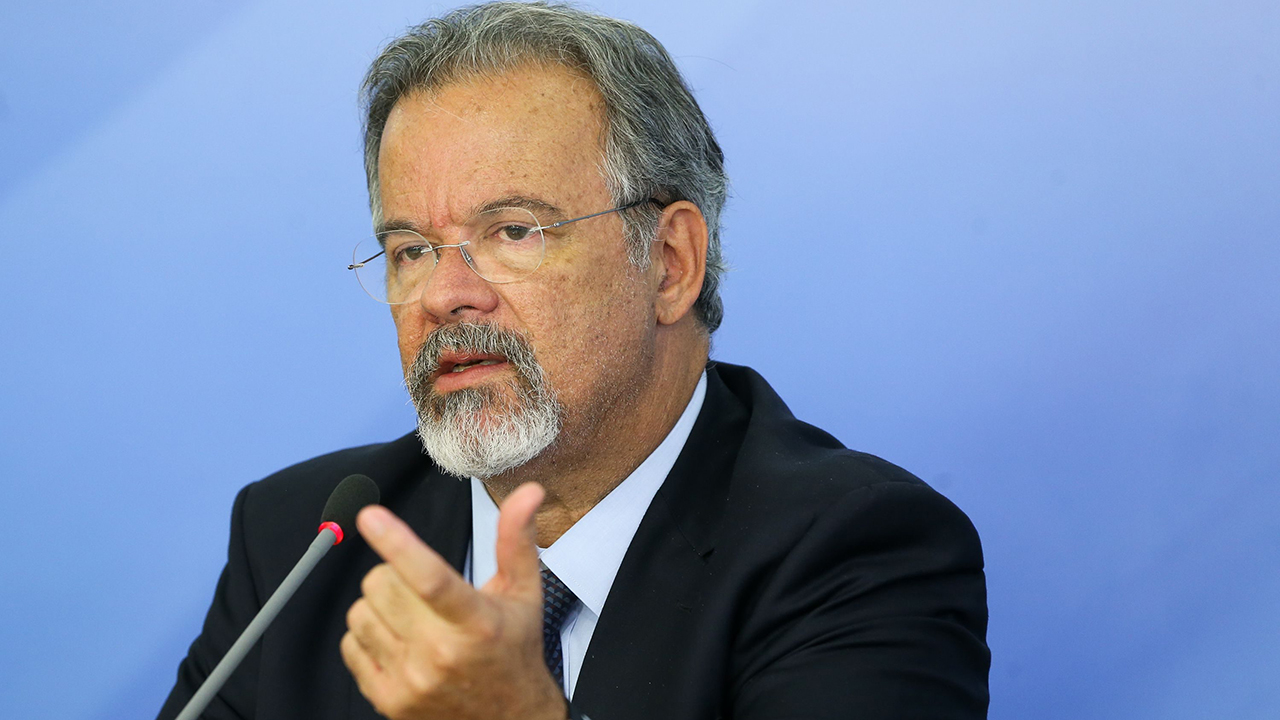 [File] Public security minister Raul Jungmann said “What matters to us is protecting lives and above all combating femicide, this terrible and unacceptable crime,”. Photo/Exame

More than 700 people accused of committing or planning murders — in large part against women — were arrested Friday in a coordinated sweep across Brazil.

Some 5,000 police officers took part in the crackdown, which was launched in July, with numbers of arrests expected to go as high as 1,000 by the end of the day, the public security ministry said.

The sweep was part of government efforts to respond to ever-rising violent crime in Brazil, including a sharp increase in femicide, or murders specifically targeting women.

By midday, 643 adults and 61 adolescents had been detained across 17 Brazilian states, authorities said.

“What matters to us is protecting lives and above all combating femicide, this terrible and unacceptable crime,” said public security minister Raul Jungmann.

“Some crimes are more serious and repugnant, especially those against women.”

A respected annual report released this month by the non-profit Brazilian Forum for Public Security found a six percent increase in murders of women in 2017.

These included 1,133 deaths as a result of femicide, or victims being deliberately targeted because they were women. The 60,018 rapes were up more than eight percent compared to 2016.