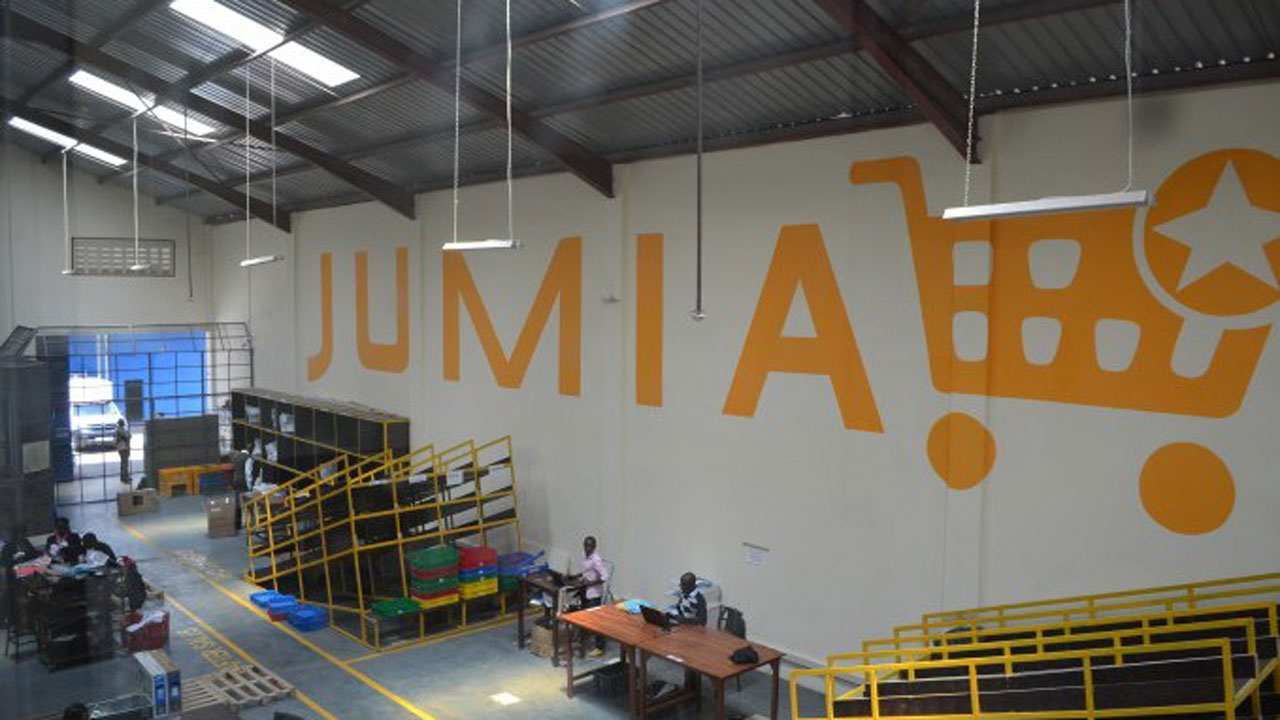 Jumia, Africa’s online retailer, is planning an initial public offering (IPO) in New York this year that could value the business at about $1.5 billion, according to those in the know.

Bloomberg reports that Jumia’s largest shareholder, MTN Group, is planning to raise as much as $600 million from selling its shares through the IPO, said one of the people who asked not to be identified, as the information isn’t public.

MTN and Jumia declined comment. However, the former had been weighing a listing or private sale of its shares in Jumia, The Guardian gathered last August.

A United States IPO would catapult Lagos-based Jumia into the global spotlight after seven years of rapid growth across Africa, where it provides an Amazon.com-like service with platforms in 13 countries.

The company was set up by French entrepreneurs, Sacha Poignonnec and Jeremy Hodara, in 2012 to take advantage of rising Internet use in the world’s least connected continent, as well as a lack of availability of items such as designer watches and sunglasses in Lagos stores.

Jumia will tell potential investors that two-third of Africa’s 1.2 billion people still don’t have access to the internet, providing plenty of potential for sales growth and profitability, said one of the people.

Internet giants such as Alphabet Incorporated’s Google and Facebook are among those striving to extend connectivity to the more remote and poorer parts of the continent.

MTN, which controls 38.9 per cent market share in Nigeria and services 67 million customers, could be selling Jumia in New York at about the same time it opens an IPO of its Nigeria unit in Lagos, a move the carrier agreed to as part of a $1 billion regulatory fine in 2016. The latter will be done in two stages, with an introductory listing in the first half of this year followed by a sell down of its majority stake, chief executive, Rob Shuter, told investors recently.

A successful listing of both Jumia and the Nigerian unit could help MTN reduce debt, which increased to 69.8 billion rand in June from 57.1 billion rand at the end of 2017.

The rising liabilities and a dispute over non-payment of back taxes in Nigeria are weighing on the company’s share price, which has fallen by almost a third in the last 12 months.