You are here
Home > HEADLINES > My husband want to use me for money ritual, woman tells court 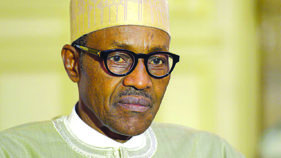 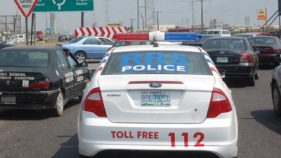 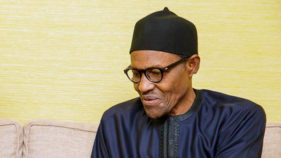 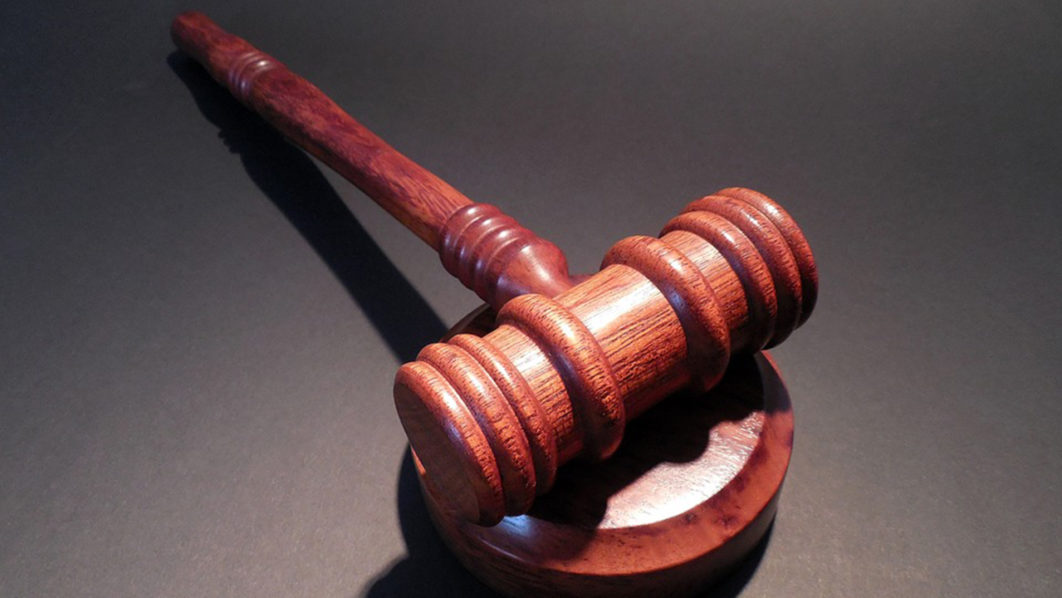 A Trader and mother of three, Kehinde Akanmo, 34, has petitioned the Mushin Grade A Customary Court, seeking the dissolution of her marriage of 18 years to Adewale Akanmo over alleged attempt to use her for money ritual.

According to the petitioner, Adewale used charm to have sex with her, which made her sick for months after his failed attempts to make incision on her body to prove her fidelity to him.

“He wanted to do incision on my body to be sure I was faithful to him, but I refused, only for him to use charm to sleep with me and that made me really sick for a long time,” she told the court.

Kehinde also told the law court that Adewale threatened to kill her boss, one Gbenga Bajulaye, alleging that she was having an affair with him.

The 42-year-old Adewale, an auto mechanic, however, denied the claims, saying instead that his wife who used candles to pray in their home on several occasion and that he saw two blue candles tied together with a red rope in his wife belongings.

“She prayed with different candles and our children even told me that she always break coconuts inside our house when I am at my workplace,” he added.