You are here
Home > HEADLINES > My imprisonment was a blessing, says Obasanjo 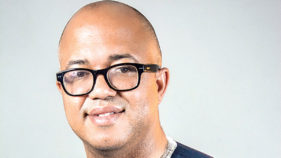 Nigeria does not have vaccines for Ebola, says Ihekweazu 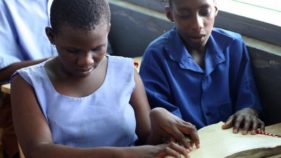 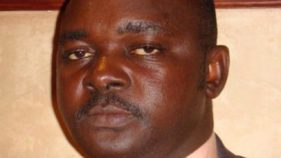 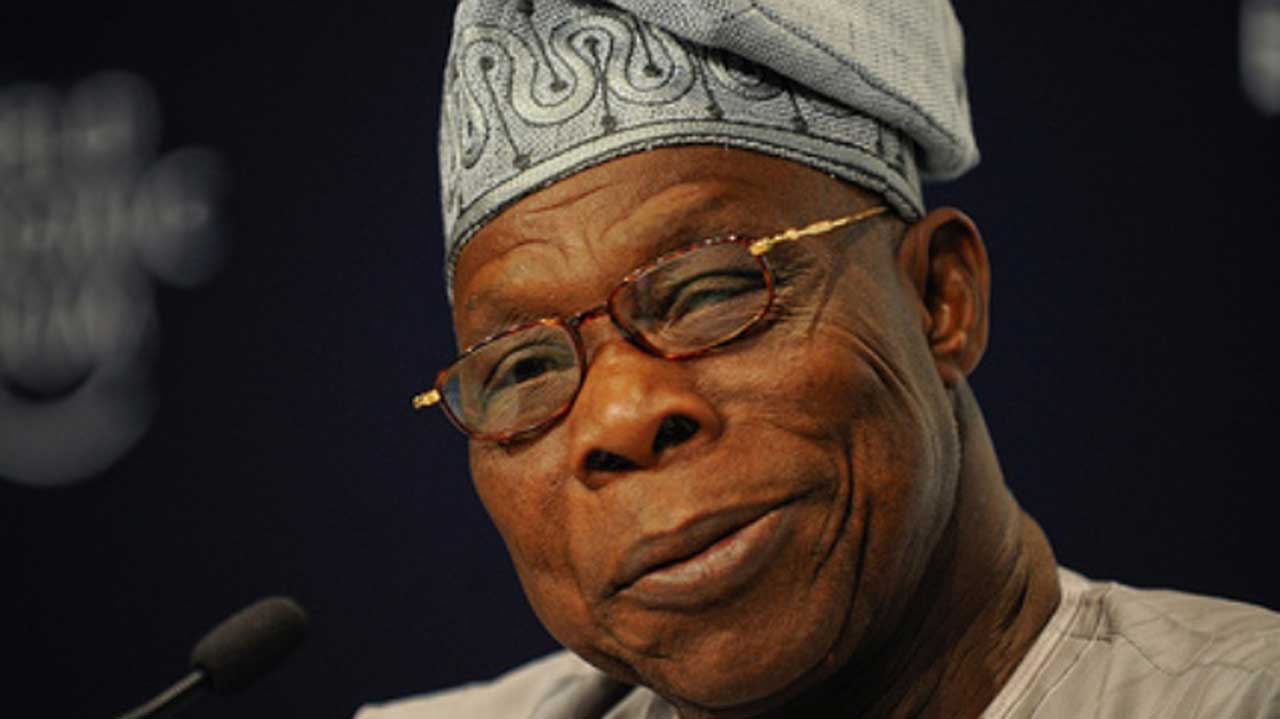 Former President Olusegun Obasanjo has said that his imprisonment by late maximum ruler, Gen. Sani Abacha over fathom coup charge turned out to be a great blessing to him.

Obasanjo who spoke in Abeokuta, the Ogun State capital at the weekend insisted that his prison experience, not only taught him life lessons but it also immensely contributed towards his election as President in 1999.

The former president while delivering a lecture on causes of insecurity in the country disclosed that it was while in prison that he wrote four of his books.

The lecture, held at the Olusegun Obasanjo Presidential Library (OOPL) was organised by ASIS, an International Security Organisation aimed at bringing all security outfit under one umbrella.

Obasanjo told the audience, “My prison experience enriched me, In fact it contributed to my performance while I was in office. A leader must learn from every situation.

“ Honestly, the prison experience has enriched my life.”

To tackle the current insecurity in the country, Obasanjo canvassed for effective leadership, good governance, development and strong value system within the context of our culture and tradition to address security challenges confronting the country as a nation.

His words: “If it is the law that will require to be reviewed, there is nothing wrong in as much as it is for the goal of overcoming our security challenges.’’

Obasanjo noted that a good leader must have experience both good and bad sides of life that would help him to strategize on how to handle any threat.
The Chairman of ASIS 206 Lagos Chapter, Oluwaseyi Adetayo said that the Civil Defence law review would guarantee professionalism of security practice in the country.