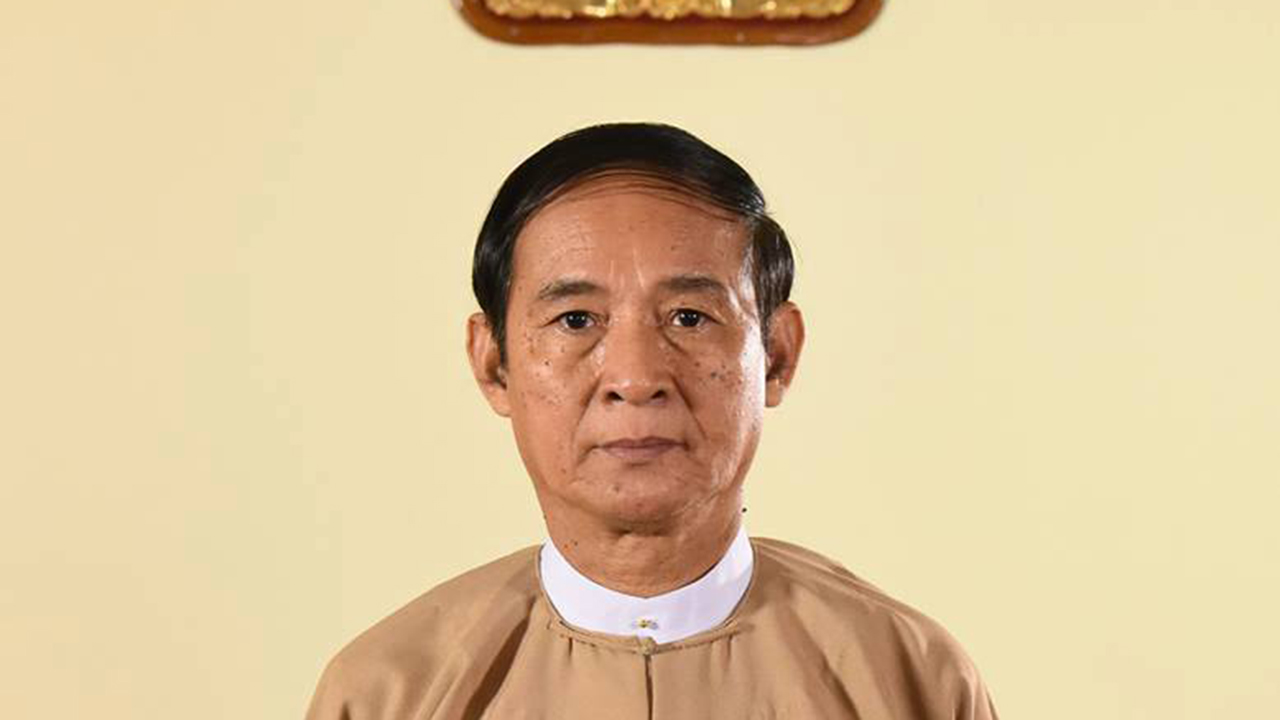 Myanmar’s president said Saturday it had been an “auspicious” year for Rakhine state, the violence-scarred territory and epicentre of the Rohingya crisis.

More than 720,000 Rohingya have fled the western state since August 2017 after the military conducted “clearance operations,” sending a stream of refugees to neighbouring Bangladesh with accounts of rape, arson and mass killings — acts that UN investigators say amounts to “genocide” by the military generals.

Another 120,000 of the stateless minority, who are largely reviled by ethnic Rakhine and have garnered little sympathy among the Myanmar public, have been forced to live in displacement camps in the region with bleak conditions and a dire lack of food.

But Myanmar President Win Myint painted a different reality in a statement Saturday when he congratulated the “ethnic brothers and sisters” on the 44th anniversary of the Rakhine State Day.

With no natural disasters, “we can say that 2018 has been an auspicious year”, he wrote in Myanmar’s state-run newspaper.

Rakhine, one of the poorest states in the country, is also the site of planned economic zones, he said, and the government is working to provide “24 hour electricity” to certain townships.

He also praised a pact signed between Myanmar and Bangladesh to repatriate the Rohingya refugees and the arrangements made to receive “those displaced people who have gone over to the Bangladesh side”.

The process which was repeatedly delayed was supposed to finally commence last month but it fell flat when not a single Rohingya took up the offer of repatriation, with many on the returnee list going into hiding.

The refugees fear returning home without guarantees of protection, citizenship or rights from the government and the powerful military. Rights groups have criticised repatriation as premature and “reckless”.

As for those within the camps in Rakhine state, many have attempted to leave by boats to Malaysia and Indonesia since the monsoon season ended last month, enduring a perilous journey to escape what rights groups call “open-air prisons”.

“I wish to urge all Rakhine ethnic nationals and citizens to participate… (in the) transformation of Rakhine State into a beautiful and happy state,” Win Myint said at the end of his statement.

Win Myint was appointed to his position by Myanmar’s de facto leader Aung San Suu Kyi, who has faced international condemnation for her handling of the Rohingya crisis.