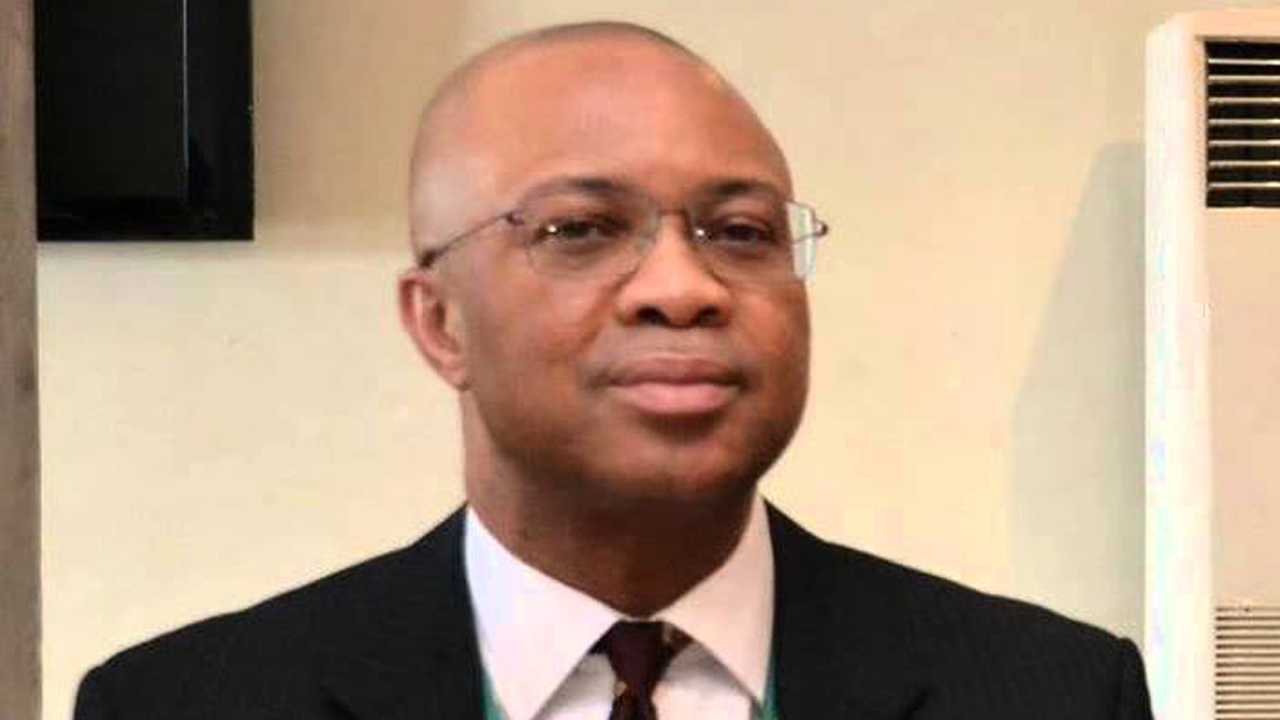 With the revelation that N2.81t is unremitted or being held back by Government-Owned Enterprises (GOEs), the Federal Government has unwittingly exposing its stark failure on fiscal transparency and sheer lack of willpower to enforce extant fiscal rules, so says development experts.

It is also a reflection of the shadow coverage of the much-talked about Treasury Single Account (TSA) and the sustained leakages in government’s revenue streams, they asserted.

Last week, the Director-General of the Budget Office, Mr. Ben Akabueze, lamented that the country was facing dire financial challenges, with the Federal Government’s budgeted independent revenue performing at a mere 36 per cent, as of September.

Akabueze, who was addressing chief executive officers of GOEs in Abuja, said the figure for the unremitted revenue came from a long list of 50 defaulting outfits, and consisted of unremitted revenues in the current year, as well as, those brought forward from previous years.

Akabueze, who spoke exclusively to The Guardian, yesterday, on the matter, warned that GOE’s refusal to remit the surplus fund was predisposing to country to financial challenges, with budget performance at core of the risk.

He, however, pointed out that some agencies have started complying with settling the debt, which dates back to pre-TSA era, while others are still dilly-dallying, even as he warned that the last notice had been given.

Akabueze said that some agencies were already contesting the figures, which was generated after audit of their transactions by the relevant agency, but have been asked to come up with their counter claims.

“They are supposed to transfer the difference between what the revenues collected is, and what they actually spent out of their approved budgets. That is the position of the law. But over the years, some have either failed to comply or transfer less than the actual value. In the new framework, there is a four-month timeline after the fiscal year to remit the final outcome of the transactions.

“This is not a behaviour to be condoned. If government had done that before, maybe, that would have been the reason for the rise, but I don’t think any ego is being massaged now, otherwise the matter will not be made public. We have called them in open forum and government has laid out its new rules going forward, for dealing with this situation and making it clear that there would be sanctions for non-compliance. Nobody is, and will be massaging anybody’s ego,” he said.

Akabueze added that, “the process leading to this point did not start today. There have been audit across these agencies, which has taken some time,” he said.

The Director-General of the Debt Management Office, Patience Oniha, also told The Guardian, yesterday, that such behaviours have been behind the endless shortage of fund, leading to further borrowings to prod growth.

“There was a move to compel them to remit 20 per cent of the revenue and list of items that are allowable, because government once realised that left for some of these agencies, there would not be a surplus. But such move did succeed.

“So far, some of these agencies, after an audit, have agreed to pay, but that it should be spread over a period, because if you collect the money in bulk, their operations would be stalled. Some have started paying after the audit, but a lot are still left behind,” she said.

Reacting to the matter, an Abuja-based development consultant, Jide Ojo, alleged that some GOEs are still spending their revenues without legislative approval of their budgets.

“It seems there’s double standard in the application of TSA under this administration. The payment of subsidy, which the Nigerian National Petroleum Corporation called “under-recovery” from the revenue of Nigerian Liquefied Natural Gas earlier in the year, is a case in point.

“There’s need for clarification from the Presidency whether GOEs are exempted from TSA, otherwise there should be severe punishment for this infraction,” he said

The Lead Director of the Centre for Social Justice (CSJ), Eze Onyekpere, said the misdemeanor was an indication of a government that is not properly working, explaining that the loopholes are the things a government with proper Fiscal Responsibility Commission should have been plugging.

“I believe they are even owing more than this, and that the issues are more than this, especially the deduction of stamp duties on banking transactions. Where is that money? Maybe it has gone between craters and black holes. The financial system regulators are talking stories and there are trillions in that account but not reviewed and nobody is asking questions,” he said.

Onyekpere added: “If people employed to manage government revenues are not remitting it to the source, then what is the essence of the TSA? What is the essence of the Fiscal Responsibility Act? I continue to say that we are not yet serious as a country. When we eventually become serious, we will recover our monies because we don’t lack money, it’s just that we are not serious. What has happened is an indictment on TSA operations,” he said.

And for the civil society community, what has happened is an indication that the Muhammadu Buhari-led government is only paying lip service to the fight against corruption, and indeed not interested in ridding the country of corruption.

In fact, the Executive Director, Civil Society Legislative Advocacy Centre (CISLAC) & Head of Transparency International (Nigeria), Mr. Auwal Ibrahim Musa, said the administration and its arrowheads must forthwith stop criticising previous administrations on corruption because it was itself enmeshed in grand corruption.

Musa, who is also the Chairman, Board of Amnesty International (Nigeria) said: “The unremitted funds revelation is another attestation that this APC-led government has failed again in its promise to tackle corruption in government, like it has failed to deliver on many other promises it made to access to power. The administration has negated other promises, especially regarding the nation’s security, where we have continued to lose so many people.

“This administration has lost so much grounds and so lacks the moral authority to criticise previous administration on corruption because this government is neck-deep into grand corruption, as well as, political corruption. This is really damaging to the anti-corruption efforts of the EFCC and the ICPC, which sees corrupt people only among opposition and perceived enemies of government, and not among party men and close associates and family members of the ruling party.

And for an economist and lecturer at the University of Nigeria Nsukka (UNN) Dr. Uzochukwu Amakom, the unremitted surpluses by the agencies means that, “the over- hyped TSA has failed. If it was working, how is it then that monies were not channelled to the appropriate quarters, but remained with the agencies. The development has also shown that the government still lacks the political will to fight corruption. Of the number of people that have been accused of being corrupt by this administration, how many have been jailed? The conclusion is that we don’t have the will to fight corruption. Pure and simple.”

Meanwhile, the Corporate Affairs Commission (CAC) has expressed dismay at being included among the 50-debtor agencies.

Its Acting Registrar General, Lady Azuka Azinge in a reaction to the allegation that the agency was owing over N7b, said the CAC religiously complied with the remittances of operating surplus until about five years when it started operating below its target.

“How can you be talking of operating surpluses when we have been operating below our budgets in the last five years,” she rhetorically asked.

“Before then, CAC always complied with the fiscal rule,” she stated, adding that the Commission has already taken up the matter with the Office of the Accountant General of the Federation in order to straighten its records.