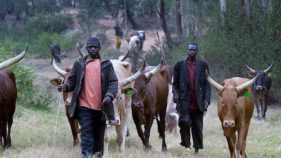 Fulani group volunteers to end carnage in Benue, Kogi, others 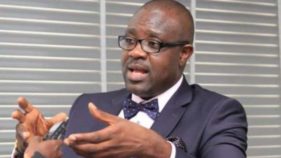 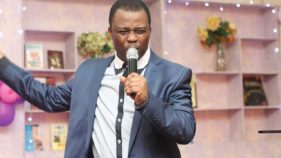 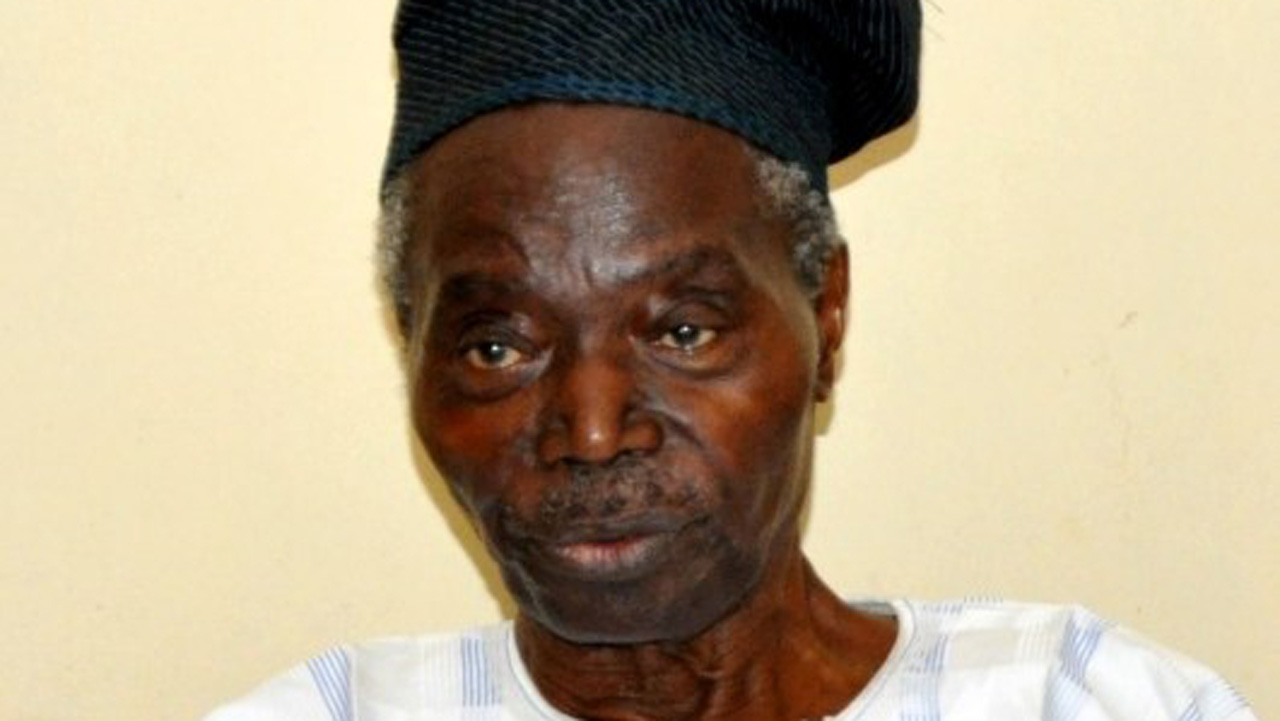 The Nigerian Association of Chambers of Commerce, Industry, Mines and Agriculture (NACCIMA) has joined the rest of the nation, the United Nations and the international community to mourn the recent passing away of Professor Adebayo Adedeji, a prominent and illustrious Nigerian, at the age of 87.

National President of NACCIMA, Iyalode Alaba Lawson, described Adedeji as an intellectual giant in his field of expertise, economic and development planning. “An academic of repute, he did not confine himself to the academic environment alone. He bridged the gap between town and gown in several ways. He played prominent roles as Commissioner for Economic and Development planning in Nigeria in the 1970s and was key in post civil war reconstruction in Nigeria under the “3 R” initiative, Reconstruction, Rehabilitation and Reintegration, a bold and innovative post conflict programme to heal the wounds of the Nigerian Civil war.”

Speaking further, Lawson said Adedeji also played prominent role in regional integration by helping to consolidate the Africa Development Bank as a major player in financing development in Africa by ensuring the establishment of the Nigerian Trust Fund at the ADB which has proved to be of immense value in finance development activities in many African Countries at confessionary lending rates.“His vision of the importance regional economic integration is also reflected in the role he played in the formation and eventual take off of ECOWAS. His contributions to economic growth and Development of Africa is also well known especially when he served as UN Under Secretary General and Executive Secretary of the United Nations Economic Commission for Africa.

There, he provided inspirational leadership and initiated home grown solutions to challenges of development facing the African continent. This included his internationally acclaimed Alternative Framework to Structural Adjustment Programme  (AFFSAP), a people oriented policy initiative, drawn up as an alternative to the Structural Adjustment Programme (SAP) which had negative impact on the social sector in Nigeria and several African countries in of the late 80s.”

Even in retirement, Lawson said Adedeji continued to churn out intellectual ideas for enduring solutions to economic and development problems of the nation and Africa and the developing world. “This he did through the African Centre for Development and Strategic Studies (ACDESS), Ijebu Ode where intellectuals, thinkers and other stakeholders regularly gather to deliberate on solutions and make policy recommendation to tackle development challenges of contemporary times. As we bid farewell to this eminent patriot, a fitting tribute in his memory will be for those of us left behind to continue in his tradition of excellence; in our search for inclusive growth and sustainable development especially at grass roots level for the well being of our people, development of our the ECOWAS sub region and indeed the African continent as a whole. May his soul rest in peace.”