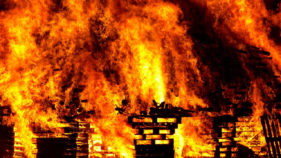 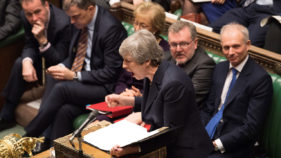 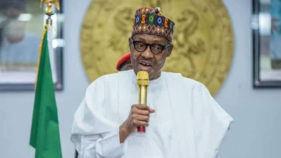 National Hajj Commission of Nigeria (NAHCON) has denied releasing the cost of participating in 2019 Hajj pilgrimage as it is yet to approve the fare expected of intending pilgrims.

“We wish to draw attention of Nigeria’s 2019 Muslim intending pilgrims in particular and the general public that NAHCON has not authorised any state Muslim pilgrims’ board to announce Hajj fare for 2019,” NAHCON spokesman Fatima Sanda Usara said in a statement.

Prior to Usara’s statement, media reports announced that the 2019 Hajj pilgrimage fare will cost N1.8million. The Hajj commission, however, declared that no fees have been approved for the pilgrimage exercise.

Usara explained that “registration of pilgrims in Nigeria had commenced in November of 2018. The registration requires a tentative deposit of N1.5m (one million, five hundred thousand Naira), in bank draft, with any of the certified state Muslim pilgrims’ boards, agencies or commissions.

“This deposit can be done fully or by instalments and a copy of the draft should be presented to the respective state board. Intending pilgrims are warned not to pay cash to any agent or board member as payment is strictly through the banks”.

Meanwhile, the hajj commission has released an updated list of approved 2019 licenced Tour Operators with the corresponding number of slots allocated to each.

This followed a 2-day hearing and verification of claims by the NAHCON committee set up for Consideration of Appeals by Appellant Companies for 2019 Hajj.

A total of 115 out of 147 companies that applied for the licence have so far been approved to participate in the year’s Umrah and Hajj exercises. The applications were submitted online.