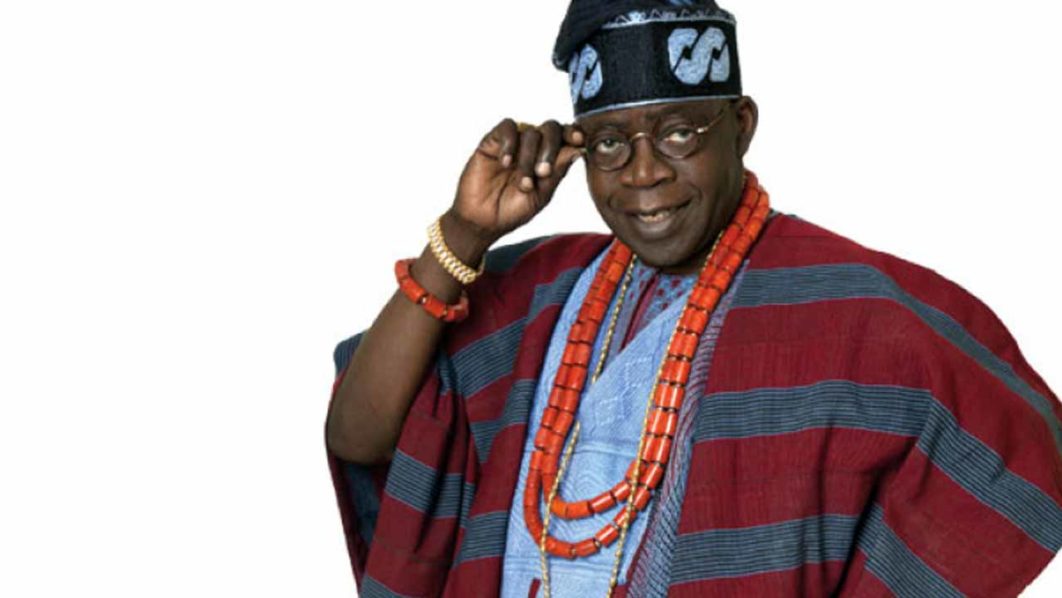 The National Leader of the All Progressives Congress (APC) on Tuesday commended Acting President, Yemi Osinbajo for his intervention in the blockade of the National Assembly complex.

Tinubu gave the commendation while addressing party members at the state secretariat of the party.

He said the response of Osinbajo in sacking the Director-General of the Department State Security Service(DSS) helped to douse the tension created by the blockade .

The APC chieftain described the blockade as a threat to democracy, saying Osinbajo saved the country an embarrassment with his intervention.

“”We thank the Vice -President for the wonderful job he has been doing in the absence of President Muhammadu Buhari.

“We particularly thanked him in the way he intervened on the National Assembly blockade.

“Vice President Osinbajo saved the country from embarrassment.We thank him, we will continue to support him”,he said.

Tinubu said the APC was committed to the tenets of democracy and would continue to promote democratic values.

The party chieftain urged party members to be committed to the party and work for its progress.

He said APC was not divided in the state and that whoever was involved in acts to divide it would fail.

Tinubu urged members to work in unison for the greater interests of the party.

He said the party would embark on aggressive registration of new members in the chapter.

The chieftain added that prospective members would be issued membership cards after registration .

Tinubu said it was important that new and existing members have their cards as they would be able to elect their candidates in the primaries.

He said with the direct primary system the party is adopting , it is members that would determine their candidates.

“What we are doing with the direct primary is to give power to the people.

“But for you to choose your candidates in the primaries, you need to have your membership cards.

“All those of you just joining us, it is important you register to be our members officially.

If you don’t have our cards ,we can’t call you our members”,he said.

He said people without membership cards or PVC would not be allowed to contest in primaries or represent the party in any capacity.

Tinubu urged council chairmen and party leaders to mobilise members to collect their PVC in their areas as that would help APC in 2019.

The party chieftain warned party members and aspirants against violence in the upcoming primaries.

He said any aspirant engaged in violence would be disqualified.

Tinubu expressed confidence that APC would win the upcoming Osun election, saying the people were for the party.

The News Agency of Nigeria(NAN)reports that Gov.Akinwinmi Ambode, Speaker of the State House of Assembly, Mr Mudashiru Obasa were some of those at the gathering.