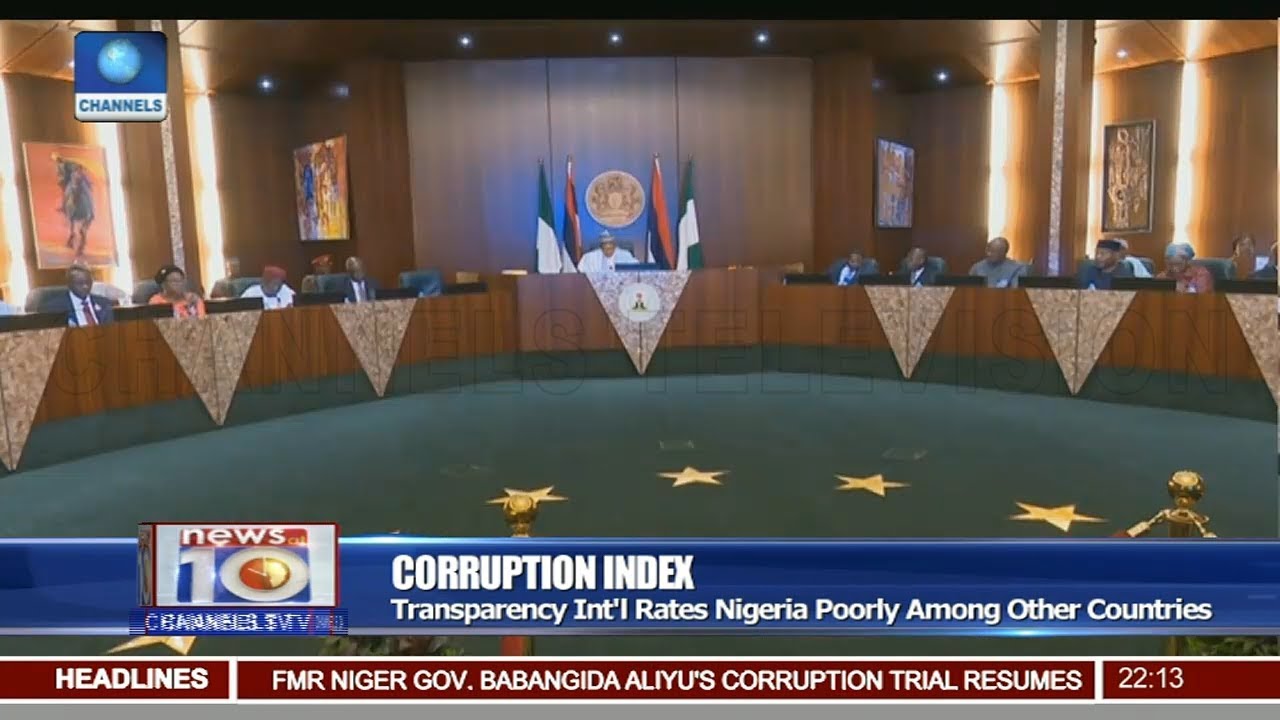 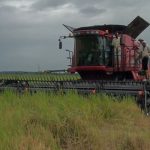 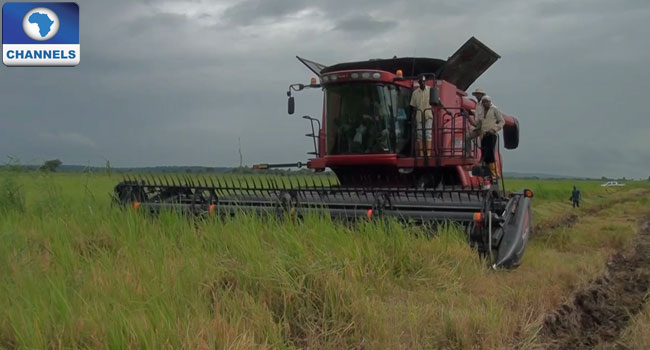 The National Council of State has approved the sum of N1bn to boost agriculture funding from the current $200m, the proposed amount.

Part of the money will also be used to solve the farmers/herdsmen crisis which is affecting the country.

The Ogun State Governor, Ibikunle Amosun, made this known at the National Council of State meeting.

He also noted that the military has been deployed into the forests to fish out armed bandits and all those responsible for the Farmers/Herdsmen clashes.

The FG promised to assist financially states who are unable to operate grazing reserves but want to consider setting up ranches owing to land reasons.