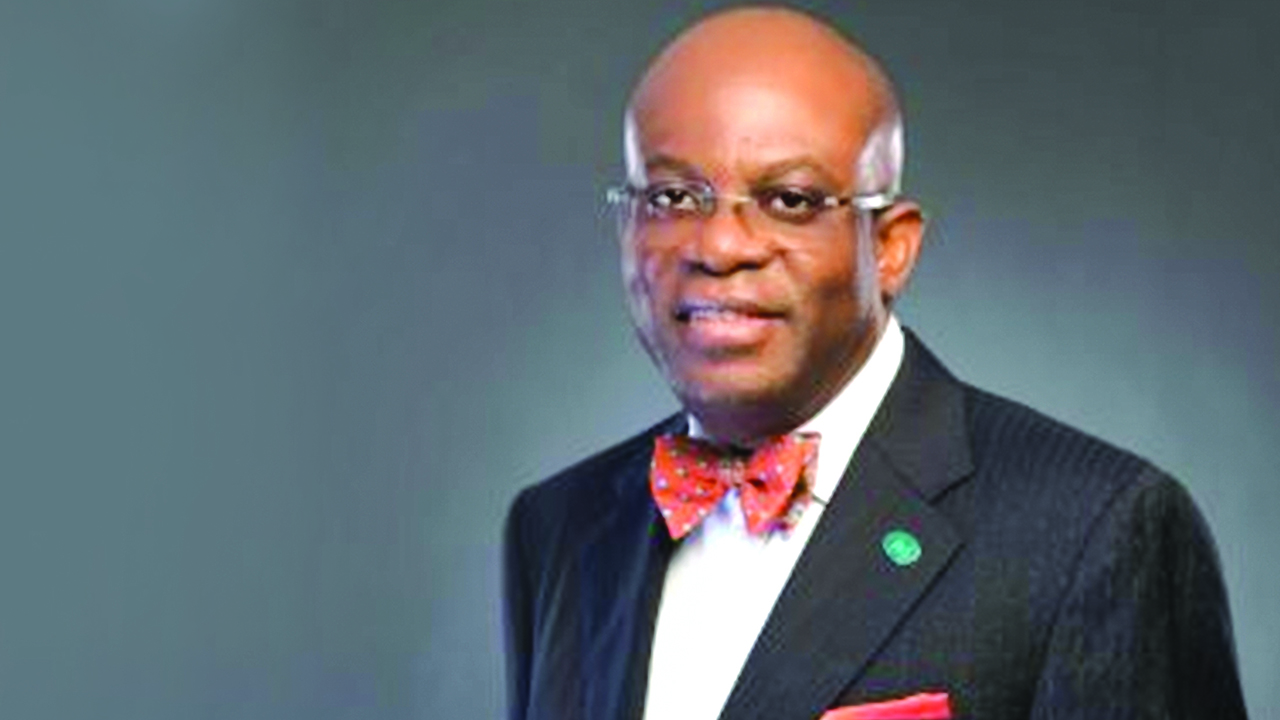 The Nigeria Bar Association (NBA) has alleged that there was widespread inducement of voters, security agencies’ intimidation of journalists and observers during last Saturday’s gubernatorial and House of Assembly elections.

It said these acts of inducement before security agents within voting precincts have the propensity of destroying citizens’ confidence in the electoral process.

The NBA also noted several reports of electoral violence across the country.

“Suspected political thugs, accompanied by security operatives, particularly officers and men of the Nigeria Army, hijacked, destroyed materials, harassed, interfered with the voting processes, prevented votes counting in some polling units, hindered voting, intimidated and prevented some people from voting, chased away some party agents and observers from polling units and collation centres.

“For instance, in polling units 5, 6 and 7 of Ward 4 in Ogbomosho South Local Government Area of Oyo State, political thugs forced voters to show their ballot papers after voting before depositing them in ballot boxes.

Also in Polling Units 04 and 07, Kuchi Ward, Kebbe Local Government Area of Sokoto State, thugs disrupted voting as they attacked the polling unit and beat up INEC and police officers.

In Kaura Namoda, Kyam Baruwa Ward, violent scuffle among party agents led to the destruction of election materials and an attempt on the lives of some security personnel, among various other infractions across the country.