You are here
Home > HEADLINES > NBA tasks leaders on nation-building 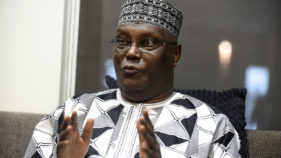 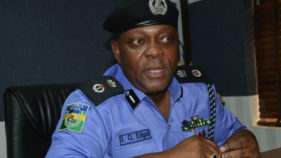 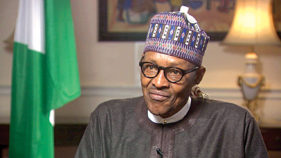 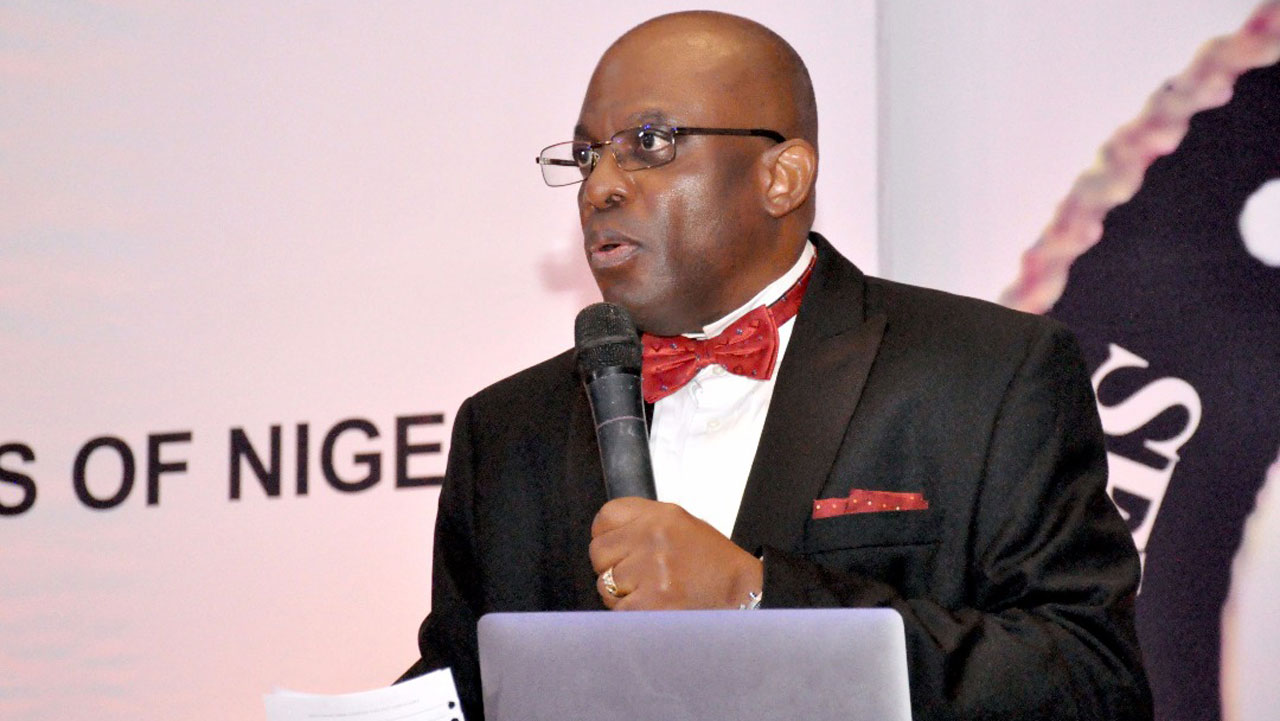 Nigerian Bar Association (NBA) has charged Nigerian leaders to brace up for the challenge of nation-building.In a statement signed by the president, Paul Usoro (SAN), the NBA deflated the argument that “Rome was not built in a day” for a nation that had lived for 58 years without any significant progress.

The umbrella body of lawyers in Nigeria also warned politicians to shun violence and embrace the rule of law as the general elections draw closer.NBA said with the Osun State governorship election in mind, Nigerian leaders need to consciously resolve to make a difference in the people’s lives.

“Governments at all levels must renew their pledges to work for the betterment of our people, thereby recording tangible dividends of Independence for Nigerians,” the body added.The lawyers cited Singapore, which attained self-government in 1959 and became an independent and sovereign nation in 1965 after the collapse of its merger with Malaysia in 1963, but is miles ahead of Nigeria in terms of development.

“A 58-year-old man should, if he is not afflicted by some debilitating illness, be in the prime of life and, in all respects, mature and able-bodied. In making excuses for our 58-year-old country, we often fall back on the archaic saying that ‘Rome was not built in a day’ and that a country’s journey to maturity takes longer than that of an individual or a person. That is not correct,” the NBA said.

While commending the Nigeria Labour Congress (NLC) for calling off its warning strike, the lawyers urged government not to mistake the decision as lack of merit in labour’s demand for increased wage, but an opportunity to continue with negotiations and achieve final resolution of the issue.