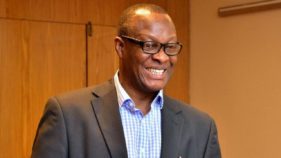 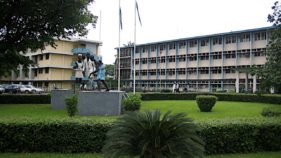 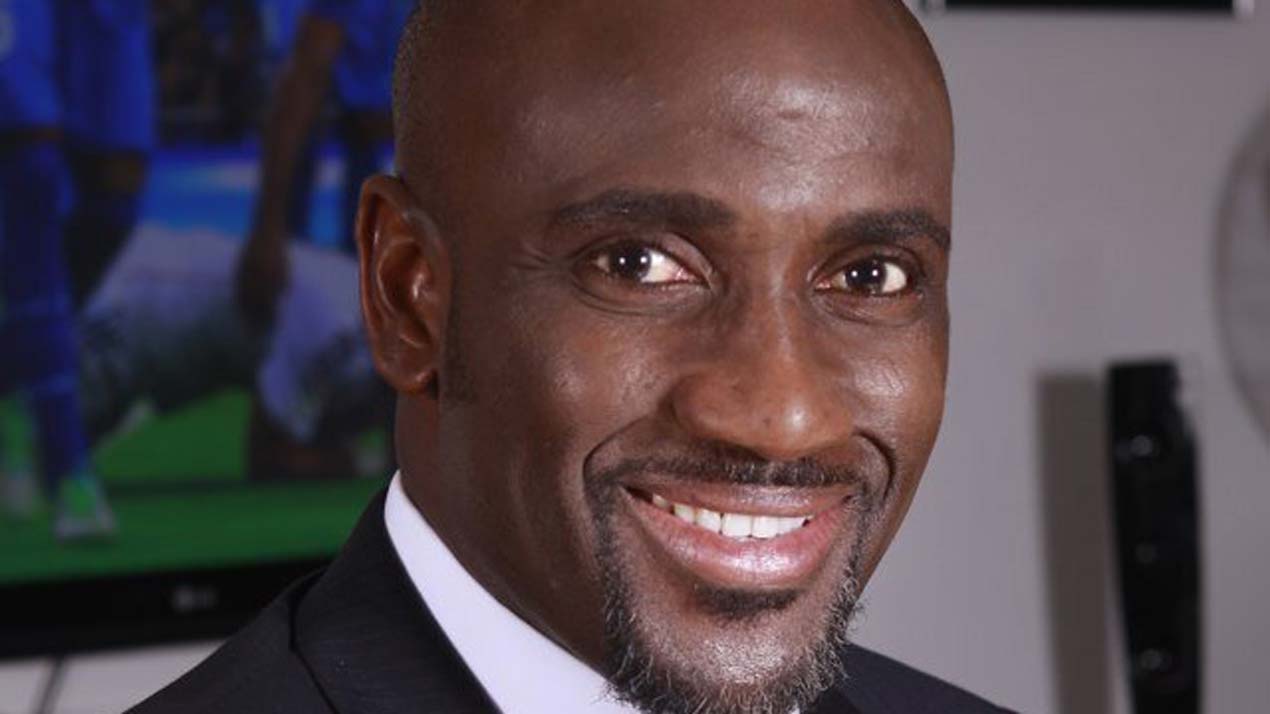 Kasali, during a skill acquisition and empowerment training for youth on welding and fabrication of agro processing equipment, yesterday in Ilorin, said agriculture could contribute meaningfully to the nation’s Gross Domestic Products (GDP) if the sector was mechanized and made such equipment affordable to average Nigerian farmers.

He said, “Nigerian farmers unlike their counterparts in other developing nations of the world, are still employing primitive tools to till the soil, yet they produce about 70 per cent of the nation’s food production. But to make agriculture contribute significantly to the country’s GDP, the country needs to mechanize its agriculture.
“To achieve this, the level of adoption, accessibility and affordability of low cost equipment should be increased. Increasing these levels means there should be an increased in fabrication of these equipment which would reduce drudgery and also improve productivity.”

The over 80 youths drawn across the nation’s six geo-political zones, including a lady from Bayelsa State, were sponsored to the intensive two weeks training programme by the Federal Ministry of Agriculture (FMA). But the states’ ministries of agriculture and the Agricultural Development Programs (ADPS) assisted the FMA getting the right youth for the empowerment training.

The NCAM boss disclosed that the trainees at the end of the programme are expected to transfer the acquired skill to other youths in their localities towards making same available across the nation. He praised the courage of the sole lady venturing into a male denominated vocation, just as he announced a sum of N10, 000 for her as an encouragement to other Nigerian female youths.

For Kasali, to increase accessibility and affordability of the equipment to farmers, the Federal Government should subsidize the agro-machineries “as it is done in the General input subsidy such as seed, herbicide and so on”, in order to make them affordable for the farmers to acquire.

Besides, he advocated for the farmers to organise themselves into veritable cooperative groups to acquire loans, and to share capital and inherent risk in the agricultural sector.

The NCAM was established by the Federal Government to research and innovate into indigenous technologies that can reduce drudgery in farming processes, thus increasing timeliness and efficiency of operations. Besides, it was mandated to certify and regulate imported agricultural machinery especially tractors into the country as well as training of stakeholders in agriculture.