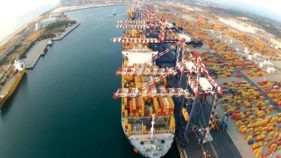 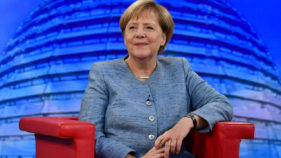 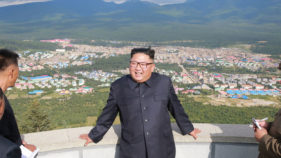 The National Emergency Management Agency, (NEMA) on Monday commenced the distribution of relief materials to victims of flood in some parts of Kaduna State.

The agency’s Director General, Mr Mustapha Maihaja said in Kaduna that blankets, corn, rice, mattresses, cement and detergents were being distributed because these were the immediate needs of the victims.

Maihaja said beside the materials, the agency toured Ungwa Romi, Karatudu, Gonin Gora and Kigo Road new extension areas that were mostly affected by the flood.

The Director General, who was represented by Air commodore Akugbe Iyamu, Director Search and Rescue in the agency, said the agency had been monitoring the rise in water level around the state.

“As at yesterday (Sunday) we are not too comfortable with the situation, that is what necessitated the distribution of relief materials to the victims,” Maihaja.

Mr Ben Kure, the Executive Secretary of the State Emergency Management Agency, (SEMA) lauded the quick response of NEMA to the situation.

Kure said the state government would put in adequate measures to reduce flooding in some parts of the state.

“We are also appealing to the people, especially those living by the water ways to begin to think of what next to do to check flooding.

“Certain measures are also going to be enforced as regards the sitting of homes near the river or on water ways, because we are a government that cares about the people,” he said.