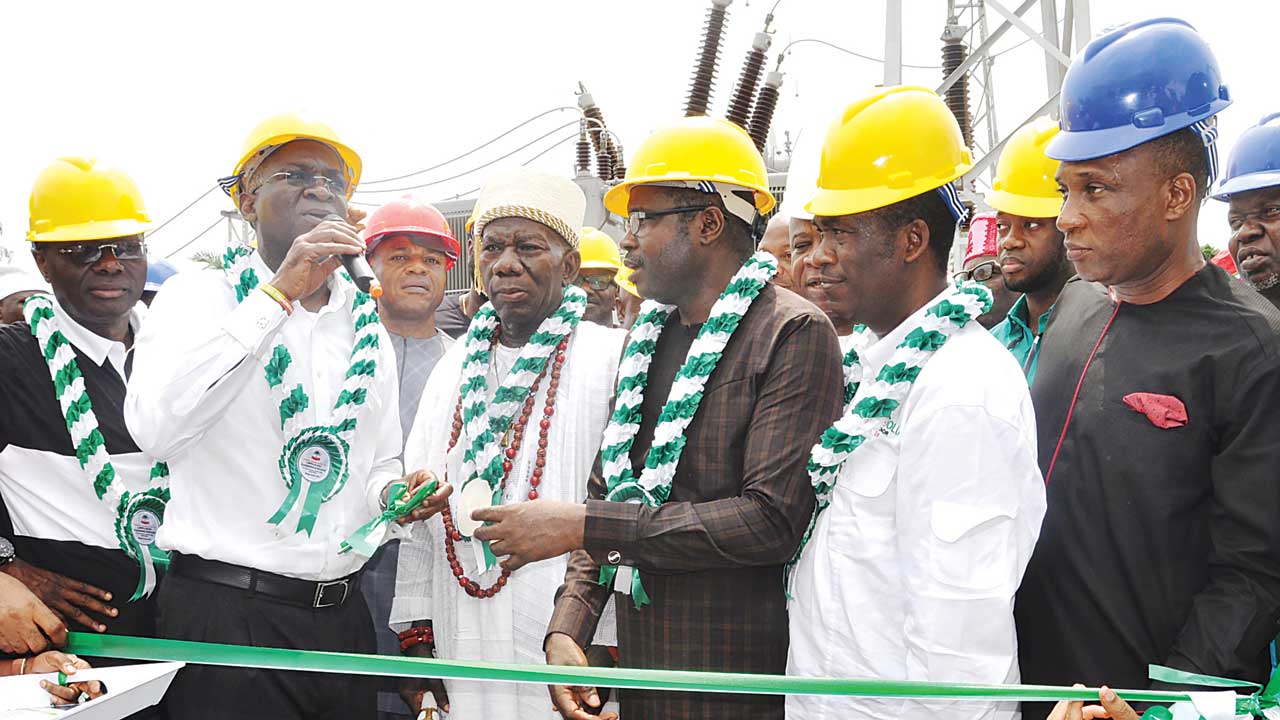 Fashola said the project, which is the first attempt to connect the fishing community to the national grid since its existence, would not only better the lives of the rural dwellers, but also improve their ease of doing business.

He told journalists that the project was important to the people’s socio-economic growth considering the tourism potential of the area situated between the Atlantic Ocean and the Lagoon, as well as opportunities it would bring to the community.

He described the Island as a historic place, and part of a peninsula of about 120kilometers, which stretches from Badagry to Epe, Ilashe, Ilado, Oriade and the other surrounding communities.

He noted that the Island had existed for hundreds of years, but electricity remains a major challenge, thereby limiting their potential.

The substation, which is under the franchise of Eko Distribution network, would deliver 24 megawatt power to serve five communities – Ilashe, Ibese, Ikare, Igbologun, Ilado Odo.

Handled by the in-house engineering team of TCN, Mohammed said the project is worth over N150 million, far lower than the estimates quoted by the contractors before the project commenced.

“This project wouldn’t have been complete in five years if it was contracted out with an estimate of about a billion from contractors and it has been delivered in less than one year,” he said.

Mohammed observed that TCN used to be the weakest link in the power value chain, but now boasts of capable hands, having solely completed the project with a year.”We are not saying we have solved all our problems, but we have plans on how to solve them now.”
Traditional ruler of Ilashe, Oba Abdulfatai Akinwunmi, expressing his gratitude to the government, recalled that for years, his community has never enjoyed electricity supply, as all they heard were unfulfilled promises.

He said he wasn’t optimistic about the project when TCN demanded for land to start work; “I thought it will take another 10years
to complete it,” he added.