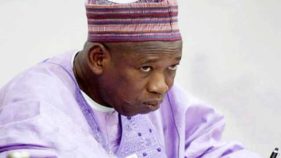 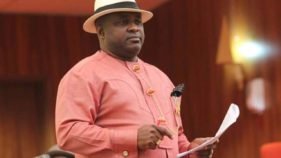 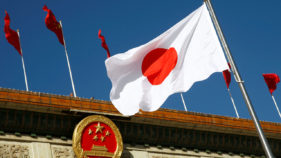 One of our islands is missing: Japan ‘loses’ a bit of land

Prof. Yusuf, currently on an administrative leave by the presidential directive, is embroiled in saga with major allegations of financial impropriety levelled against him, by the Governing Council of the NHIS.

The Executive Secretary was summoned before an Ad Hoc Committee of the House of Representatives in Abuja. Prof Yusuf told the committee chaired by Nicholas Ossai that the HMO cartels that have threatened his life are the architects of the issues in the NHIS.

“HMO cartels are behind all these issues at the NHIS, they are untouchable and they are behind threats to my life and security.”

The beleaguered NHIS boss claimed that he was targeted by the HMOs because he wants to expose corruption in the NHIS.

The Governing Council of the National Health Insurance Scheme and its Senior Staff Association on Thursday presented the alleged atrocities by Yusuf before the ad hoc committee.

The Chairman of the Governing Council, Dr Enyantu Ifenne, labelled the NHIS as not only “dysfunctional” but failing in its obligations to those enrolled to the scheme.

She said the council established “11 infractions” which bordered largely on financial abuses against Yusuf, enough grounds to take a decision to suspend him on October 18.

“One case was that the budget was padded by N26m and we wanted him to remove it”, she told the panel.

The Council sought to remove Prof. Yusuf but the Executive Secretary resumed to work the following Monday forcing his way into his office with the aid of security officials.