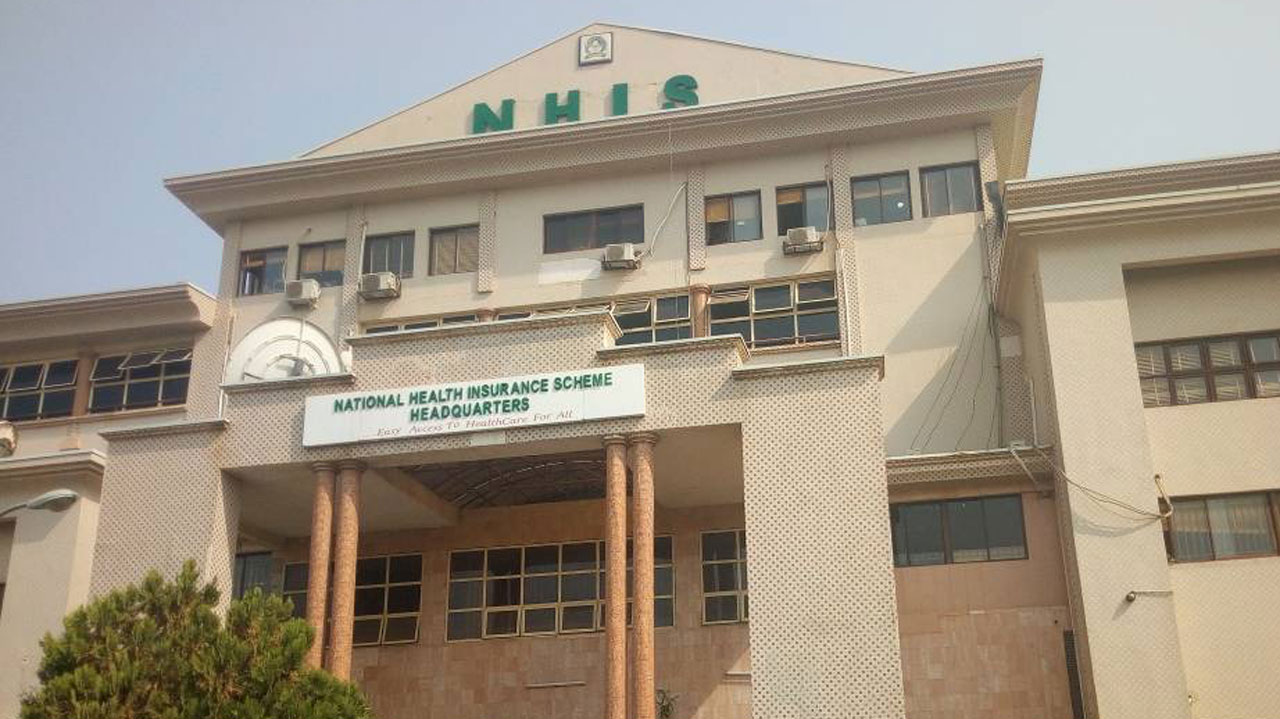 Mr Boss Mustapha, Secretary to the Government of the Federation (SGF) on Monday in Abuja received the report of the Presidential Independent Fact-Finding Panel on National Health Insurance Scheme (NHIS).

The News Agency of Nigeria (NAN) reports that a seven-member panel was inaugurated in November to investigate the conflict that engulfed the NHIS and led to the suspension of its Executive Secretary, Prof. Usman Yusuf.

Mustapha said that the government’s decision and recommendations of the panel would be made public at the appropriate time.

He said that NHIS was critical in enabling government deliver on its promise of qualitative and affordable health care to Nigerians.

He noted that healthcare delivery was a cardinal programme in which huge investments had been made because a healthy nation was a wealthy nation.

“I am delighted to receive the report of the panel on NHIS from the Chairman and members who were assigned to look at the immediate and remote causes of the conflict that engulfed the NHIS.

“The panel was earlier given two weeks to submit its report; it was, however, extended due to the nature of the work and the need to address core issues.

“I receive this report with deep sense of appreciation and I assure you that the report would be expeditiously processed for implementation,’’ he said.

Mustapha also thanked the panel for their various sacrifices in ensuring that the scheme was sustained and remained beneficial to all Nigerians.

In his remarks, the Chairman of the Panel, Dr Bukar Hassan, said the report contained a set of recommendations that could be considered for short, medium and long term implementation.

Hassan called for urgent attention to the key recommendations.

He explained that the panel extended the period for the submission of the report because of the quantum of the documents that had to be perused and the need to be fair.

“In the course of the work, the panel had to interface with stakeholders including the Minister of Health, the Permanent Secretary, Chairman of Governing council, Unions, the National Assembly, among others.

“It is our belief and aspiration that our recommendations will reposition the scheme and proffer solutions to the challenges that have hindered the scheme in achieving its laudable objectives,’’ he said.

The chairman thanked President Muhammadu Buhari for the confidence in the panel and for giving the members the opportunity to serve their nation.

Prof. Isaac Adewole, Minister of Health said that the ministry would find the report very useful in achieving its mandate.

Adewole, who was represented by Mr Abdulaziz Abdullahi, Permanent Secretary, Federal Ministry of Health, thanked the panel for judiciously carrying out the assignment.