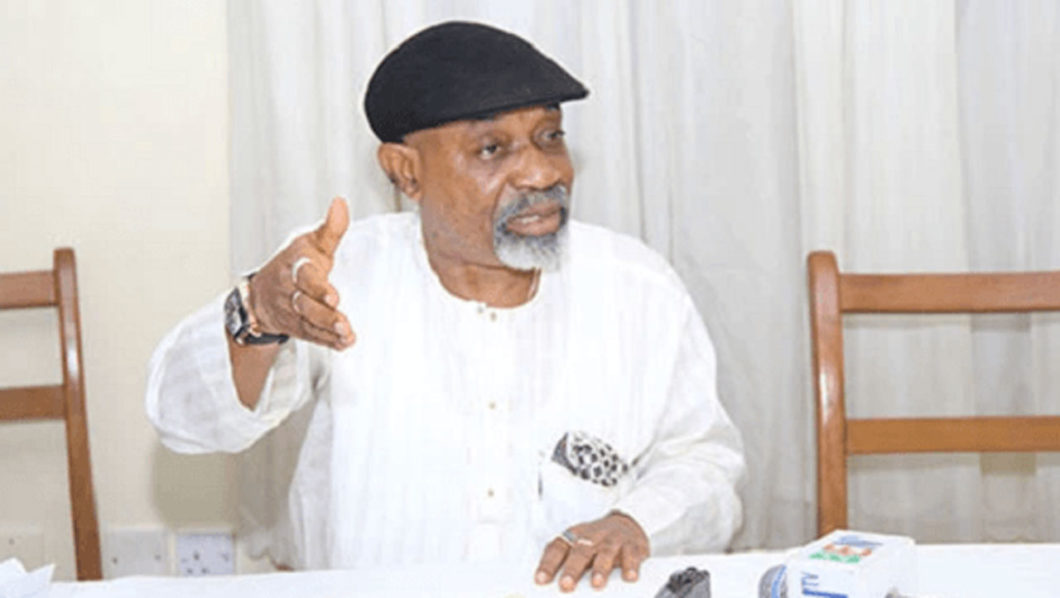 Nigeria has assumed Vice President position of “Government Group of ILO’’ governing body, following the election of Chris Ngige, Minister of Labour and Employment at 107th session of the International Labour Conference (ILC).

In a statement issued by Mr Samuel Olowookere, the Director of Press in the ministry on Saturday in Abuja, the ILC was held between May 28 and June 8.

“While Azerbaijan is the current President, Nigeria is expected to take over Presidency of the Group at the 108th session of ILC scheduled to hold in June 2019.

“It will be a great honour to serve the Government Group during the centenary celebration of the ILO in 2019,’’ Olowookere said.

Olowookere said the report was an update on the status of ratification of the 1986 instrument for the amendment of the constitution of the ILO.

“It will be recalled that in 1986, the ILC adopted an instrument of amendment proposing changes that affected 11 of the 40 articles within the constitution of ILO.

“The amendment addressed three main areas, namely, the composition and governance of the governing body of the office, the procedure for appointment of the Director-General and the rules governing how the constitution may be amended.’’

He said that the principal aim of the proposed amendment was to make membership of the governing body more representative.

This he noted would be done by providing means of appointment of its members, taking into account various geographic, economic and social interest of its constituent groups

Olowookere said numbers of the governing body under the constitution would increase from 56 to 112 and the manner of their allocation would also be affective if the 1986 amendment entered into force.

“Of the 112 seats, 56 would be allocated to government representatives, and 28 each to employers’ and workers’ representatives. There will no longer be non-elective seats reserved for the ten member states.

“Of the 56 seats reserved for government, 54 would be distributed among the geographic regions-Africa, the Americas, Asia and Europe-with a minimum of 12, and a maximum of 15 seats for each region,’’ he said.

He added that ILO had engaged in promotional campaign to encourage member states to ratify the instrument over the last three decades.

According to him, as at Sept 4, the number of ratification stood at 108, including two members of the chief industrial importance (India and Italy).

He said 17 ratifications or acceptance, including at least three members of the chief industrial importance were required to meet the threshold for coming into force of the amendment.

“The minister called on the governing body to supplement its promotional campaign effort with a renewed mandate to the Director-General if the amendment is expected to take effect.

“He urged member states that are yet to ratify the instrument to do so without further delay in the spirit of the forthcoming centenary celebration of the ILO 2019.

“Ngige also requested ILO to constructively engage with Heads of Governments of Members of Industrial Importance and Africa at the highest levels to explore alternate opportunities and options to achieve a speedy ratification.’’