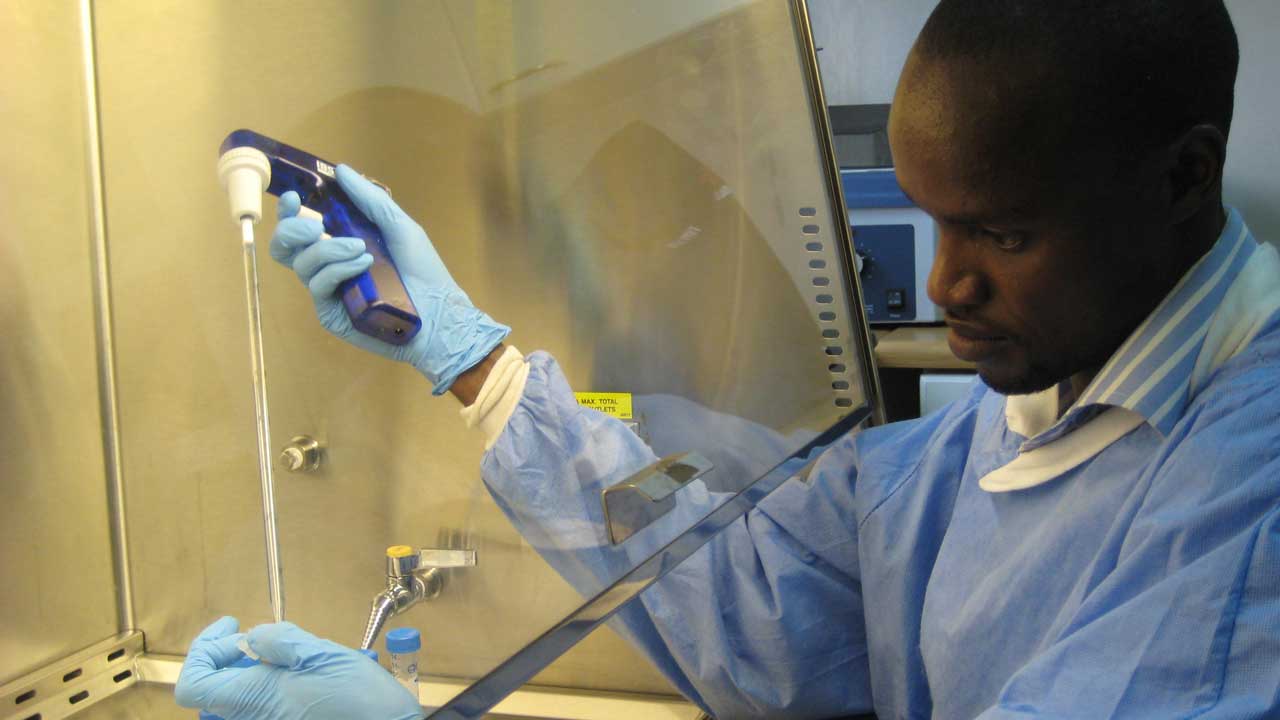 This is contained in a statement issued by the African Leaders Malaria Alliance (ALMA) on the Commonwealth Heads of Government Meeting 2018 just ended in London.

The government said in the statement that it would elevate malaria on the national priority list and finance its national malaria elimination strategy.

The statement said Nigeria also pledged an additional US$18.7 million to leverage US$37 million from the Global Fund to distribute 15 million mosquito nets and to support the local manufacture of essential malaria commodities.

It said that ALMA applauds the commitment by 53 Commonwealth leaders to halve malaria across the Commonwealth nations within the next five years.

It said the game-changing commitment followed the Malaria Summit, where leaders from malaria-affected countries, businesses, donors and Commonwealth leaders to get ready to beat the scourge of malaria.

The statement said the commitment from the Commonwealth has the potential to prevent 350 million malaria cases and save 650,000 lives.

It added 90 per cent of global malaria cases and deaths occur on the African continent and the impact of this renewed focus to eliminate malaria will be felt across the continent.

The statement noted that apart from the commitment from Nigeria, 11 African countries in the Commonwealth announced new commitment and affirmed their determination to eliminate malaria.

It enumerated the countries to include Ghana, Kenya, Malawi, Mozambique, Namibia, United Republic of Tanzania, The Gambia, Uganda, Rwanda and Zambia.

The statement added that ALMA further committed to the African Union’s (AU) Catalytic Framework to end AIDS, TB and Eliminate Malaria by 2030.

Besides, it said that the AU was also committed to supporting member countries to introduce and strengthen the use of national and sub-national malaria scorecards and action trackers, with robust community engagement to support increased domestic funding.

According to the statement, AU will continue its work with Heads of State and Government in Africa to monitor progress towards this goal.

“The Bill and Melinda Gates Foundation also announced an additional US$1 billion through 2023 to fund research and development to reduce the burden of malaria.

“In addition, the Bill and Melinda Gates Foundation pledged £50 million in matching funds against the UK Government’s additional £100 commitment to the Global Fund,’’ it said.

The statement said the commitments made would be vital for re-energising the global community’s fight to end malaria.