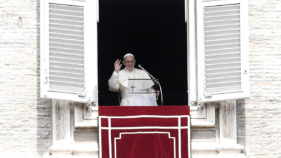 Pope says on side of victims of US ‘predator’ priests 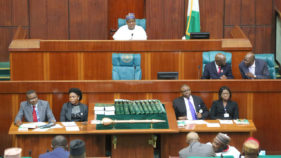 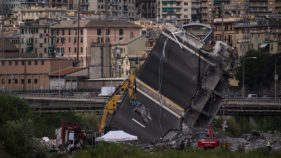 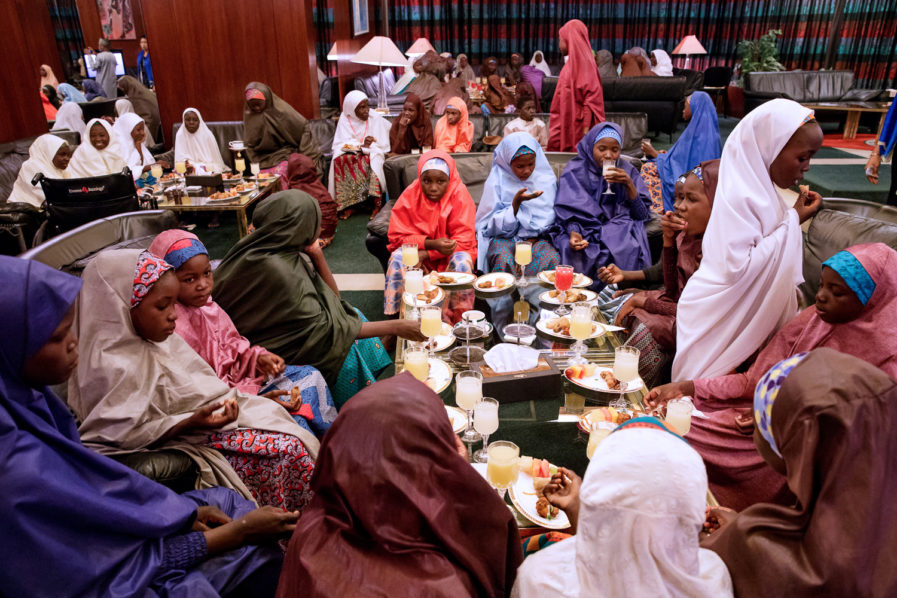 [FILE] Some of the released Dapchi schoolgirls gather during their meeting with Nigeria’s President Muhammadu Buhari in Abuja, Nigeria March 23, 2018. Nigeria Presidency/Handout via Reuters

The Nigerian government Thursday denied that it paid ransom to a Boko Haram splinter group Islamic State West Africa Province (ISWAP) to secure the release of the Dapchi schoolgirls.

The girls were kidnapped from their school on February 18. One of the girls, Leah Sharibu, is yet to be released for refusing to convert to Islam, other freed girls said.

The Nigerian government said on March 21 that negotiations through a back-channel led to the release of the girls and a boy. But a recent report published by the United Nations said the government lied.

“The girls were released around 3:00 am through back-channel efforts and with the help of some friends of the country,” said Nigeria’s Information minister Lai Mohammed in March.

To free the girls, Mohammed said the only demand made by the insurgents was a temporary ceasefire.

The United Nations, however, said in a recent report submitted to the Security Council Committee that the Nigerian government paid “large ransom” to ISWAP.

“In Nigeria, 111 schoolgirls from the town of Dapchi were kidnapped on 18 February 2018 and released by ISWAP on 21 March 2018 in exchange for a large ransom payment,” the UN said in the report.

But the Nigerian government said there was no basis for the world body to make such a conclusion. Mohammed doubled down on his earlier position, saying the UN’s claim was a “mere conjecture”.

“It is not enough to say that Nigeria paid a ransom, little or huge,” Mohammed said in a statement on Thursday.

There must be a conclusive evidence to support such claim. Without that, the claim remains what it is: a mere conjecture,” he added.